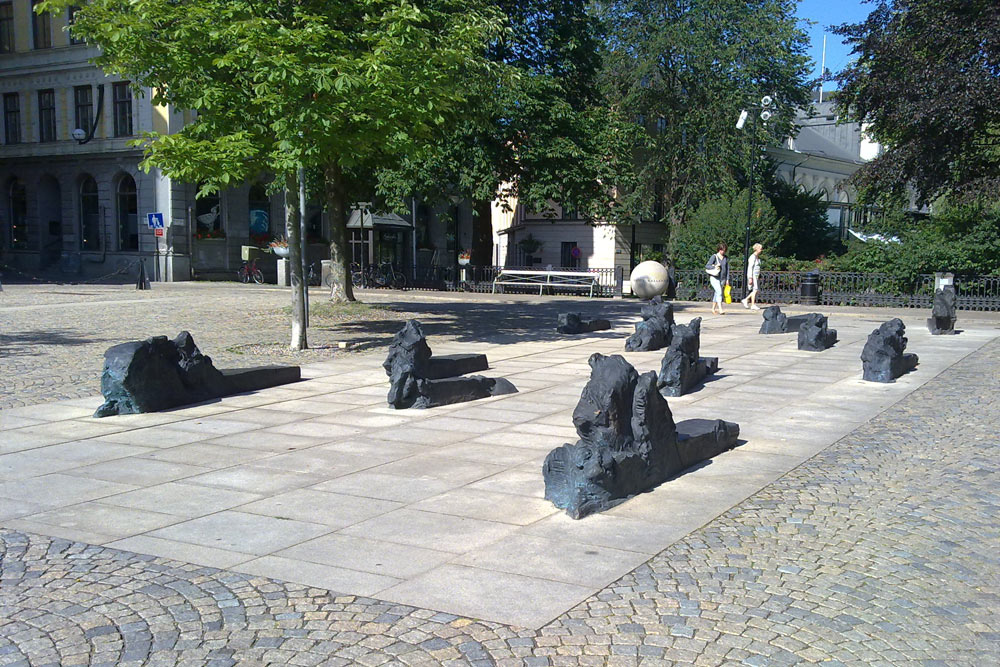 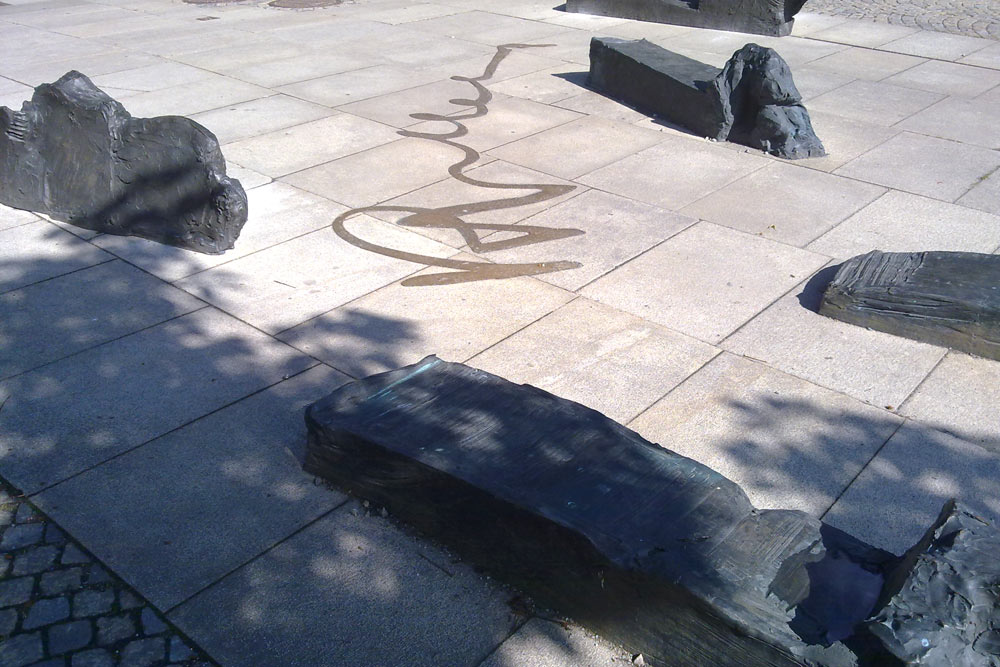 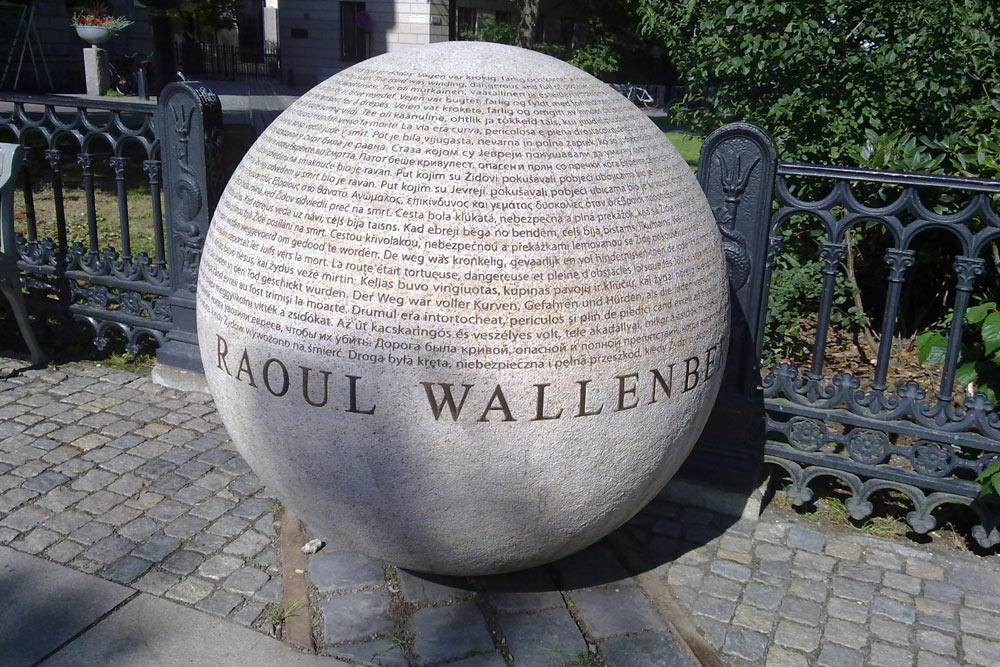 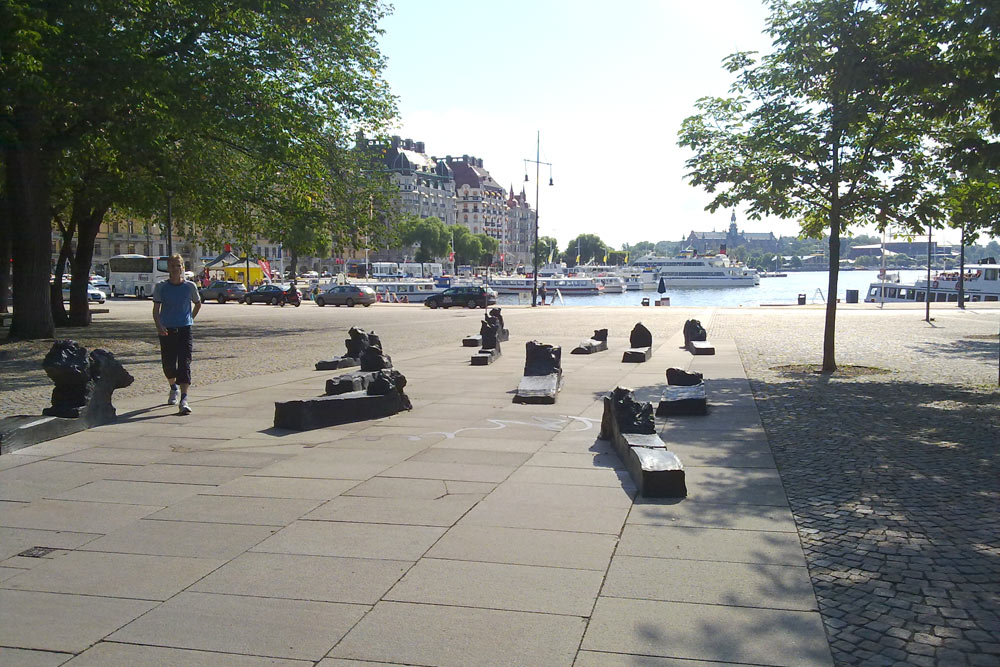 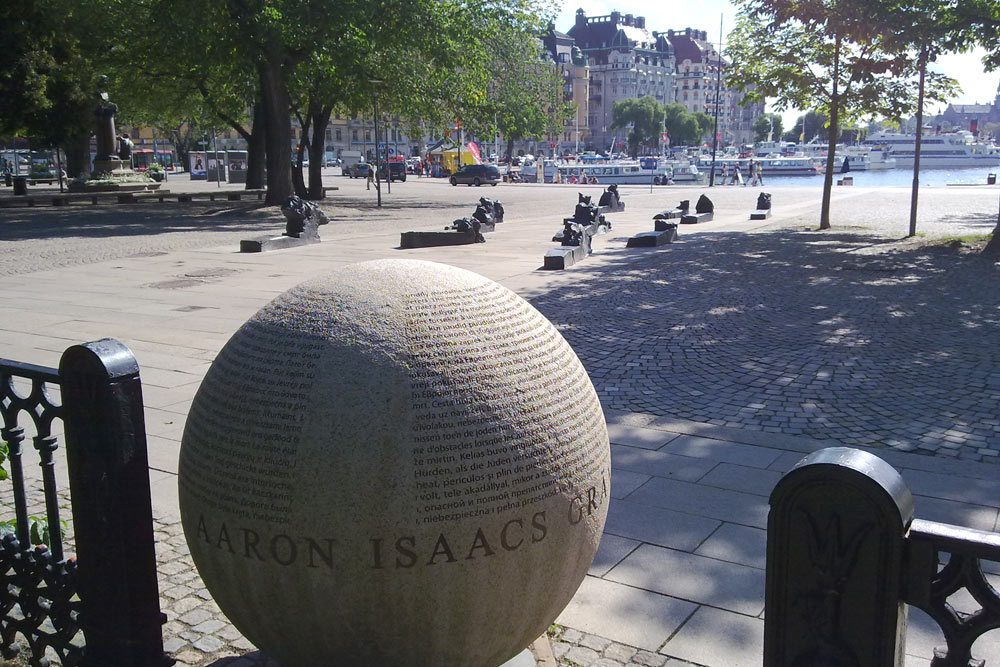 This memorial commemorates Raoul Wallenberg, a Swedish diplomat who saved the lives of thousands of Hungarian Jews.

Raoul Wallenberg was born in 1912. During the Second World War, he was a Swedish diplomat in Budapest, Hungary. Between July and December 1944, he could save the lives of tens of thousands Jews by giving them a dipomatic status and house them in diplomatic buildings.

On 17 January 1945 he was arrested by the Soviets after they captured Budapest. They said he died in March. Later investigation find out he was shot as prisioner in 1947.

After the war, Raoul Wallenberg has been honored numerous times. The Yad Vashem-institute designated him one of the "Righteous Among the Nations".