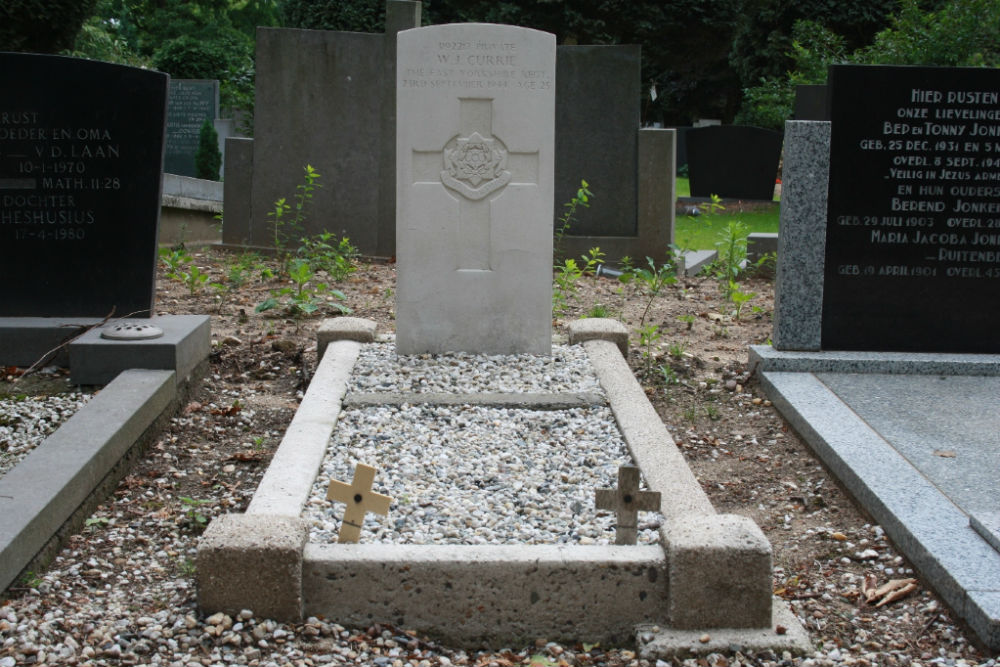 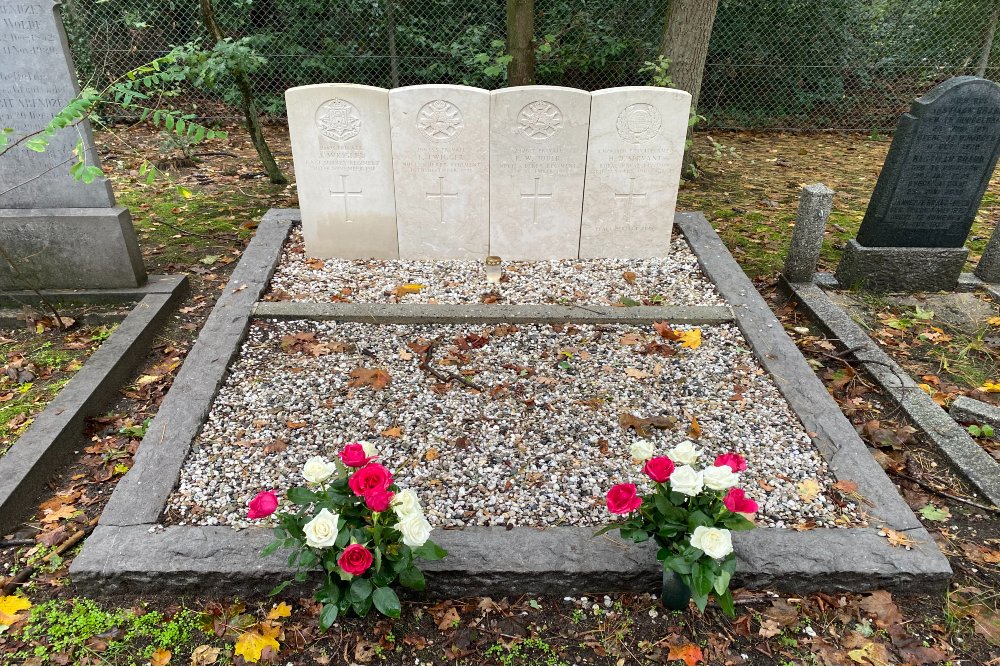 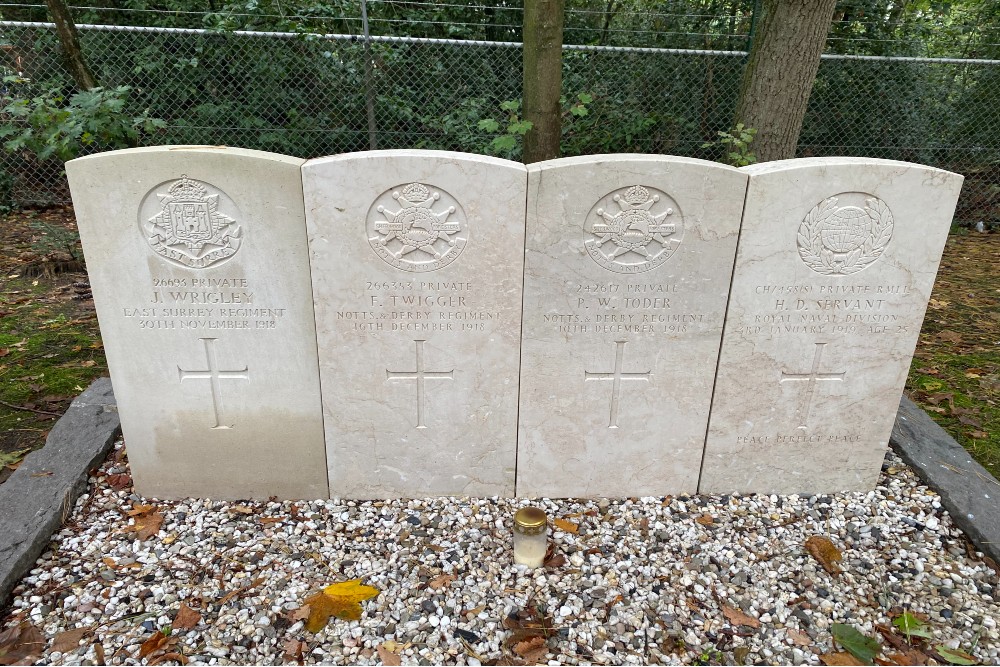 The General Cemetery Rustoord in Nijmegen contains one Commonwealth War Grave from Second World War and 4 graves from the First World War.

The WW2 victim is Private William Currie, from Eccelefechan (Scotland) is buried in this cemetery. He served with the 5th Battalion, The East Yorkshire Regiment. When he died, he was 25 years old.