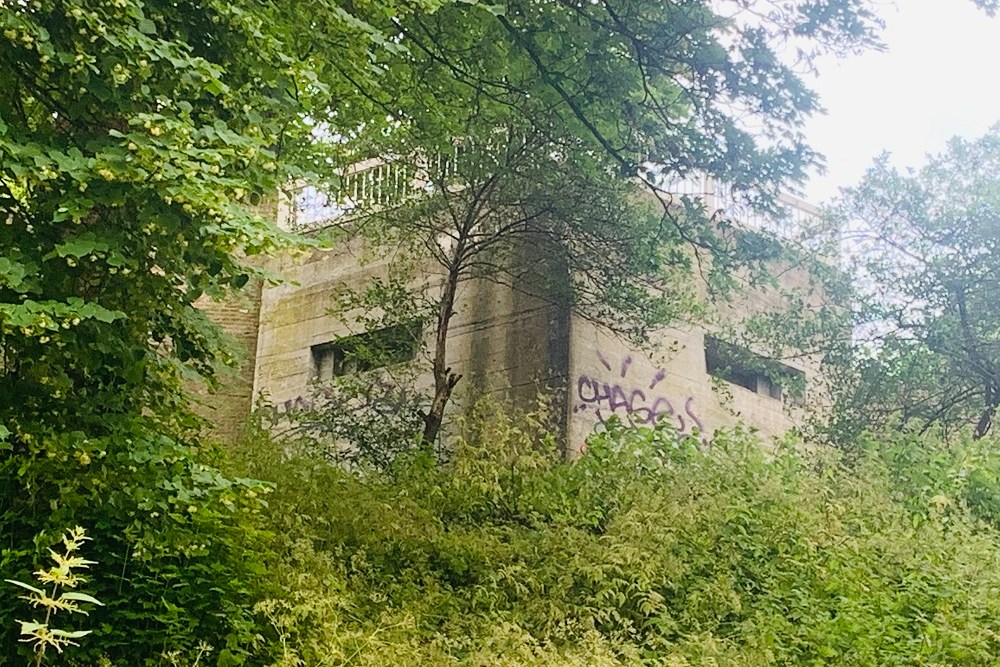 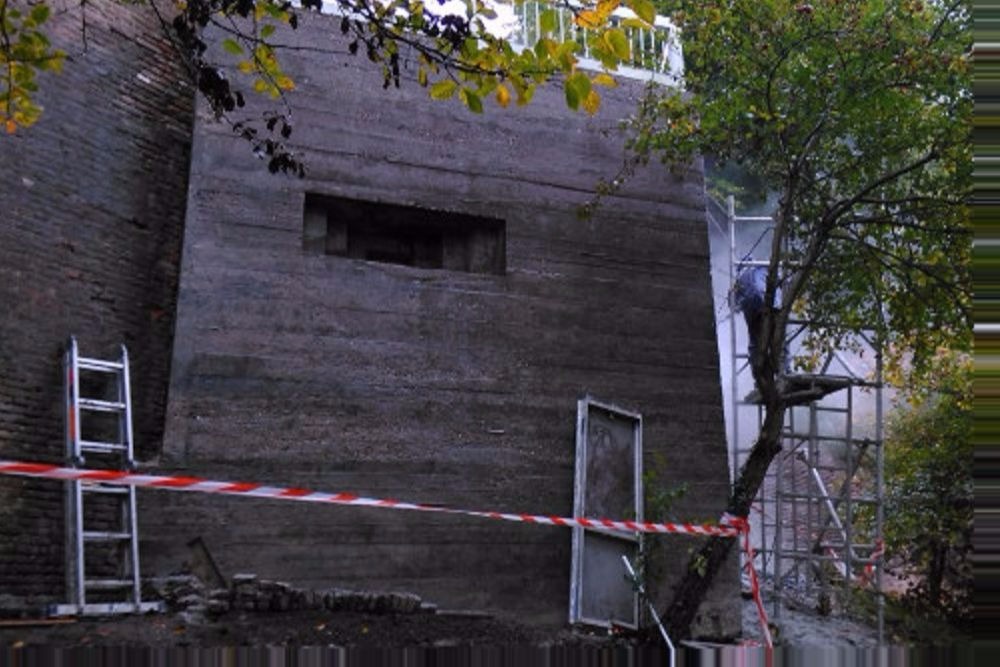 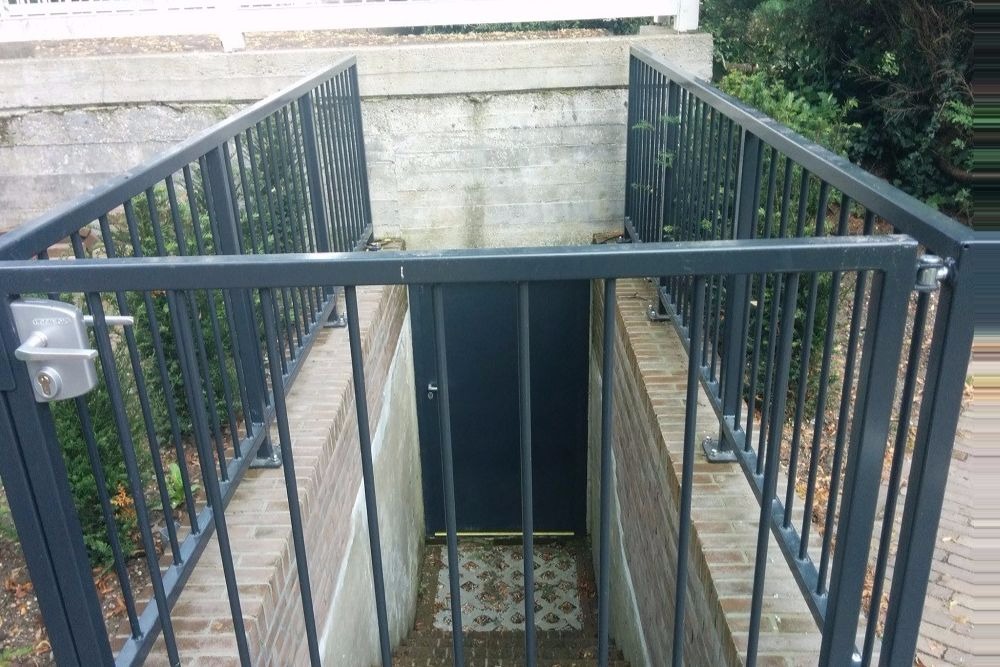 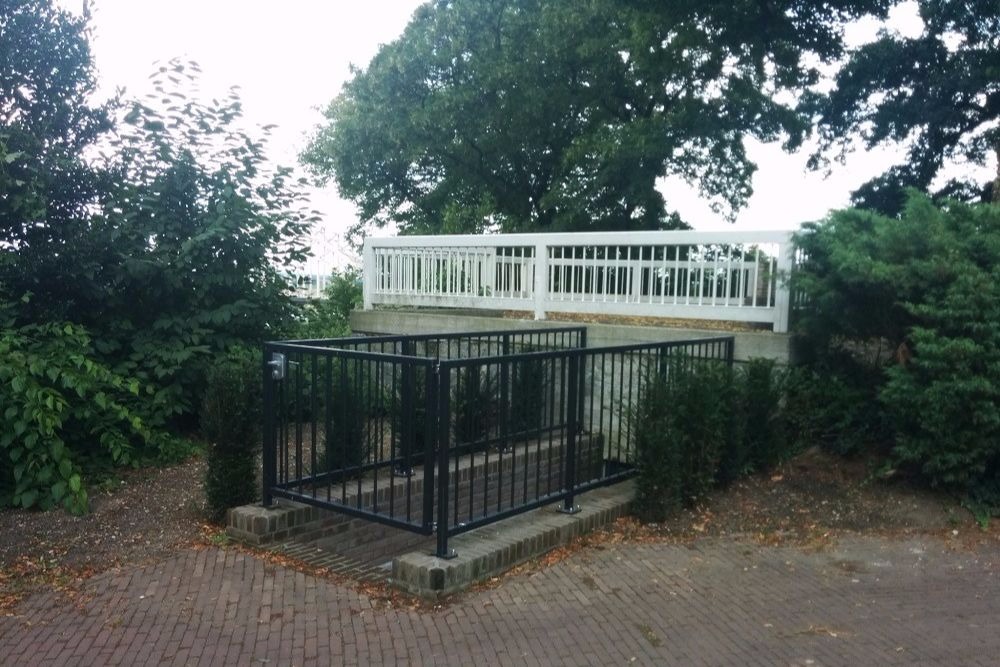 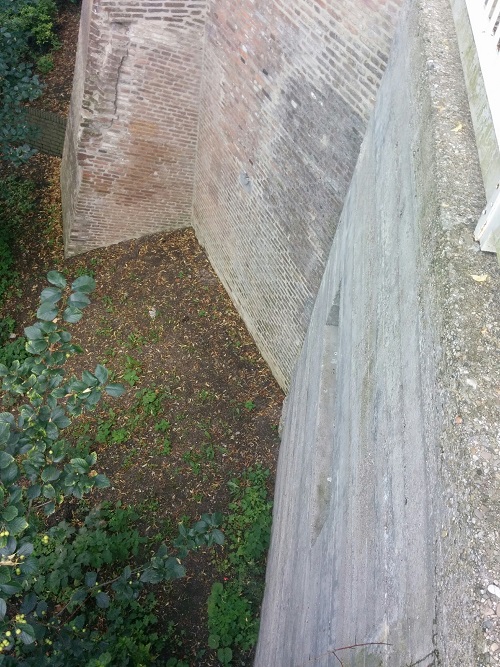 During the Second World War the Germans in Nijmegen built three bunkers in the Valkhofpark in 1943. This was done out of fear for an allied invasion from the Dutch coast, after which advancements could be made into Germany. The bunker helped in the German defense of the city on September 19th 1944 as the allied soldiers were unable to cross the Waal bridge. This eventually led to another crossing over the Waal at another place, where now a new bridge is located.