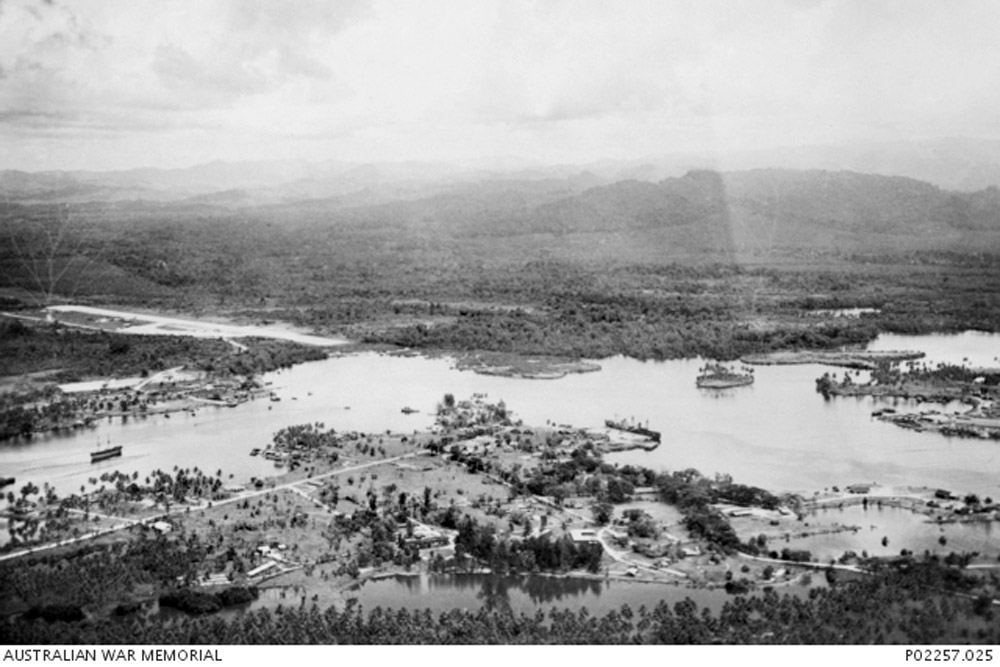 In 24 September 1914, Madang Harbor was captured by the Australian Naval and Military Expeditionary Force (AN&MEF) from the Germans.

On 1 January 1943, the Imperial Japanese Army occupied the harbor. It was recaptured by the Australian Army in April 1944. Many Japanese vessels were sunk by Allied air raids. It remained in service as Allied navy base from 1944 to 1945. 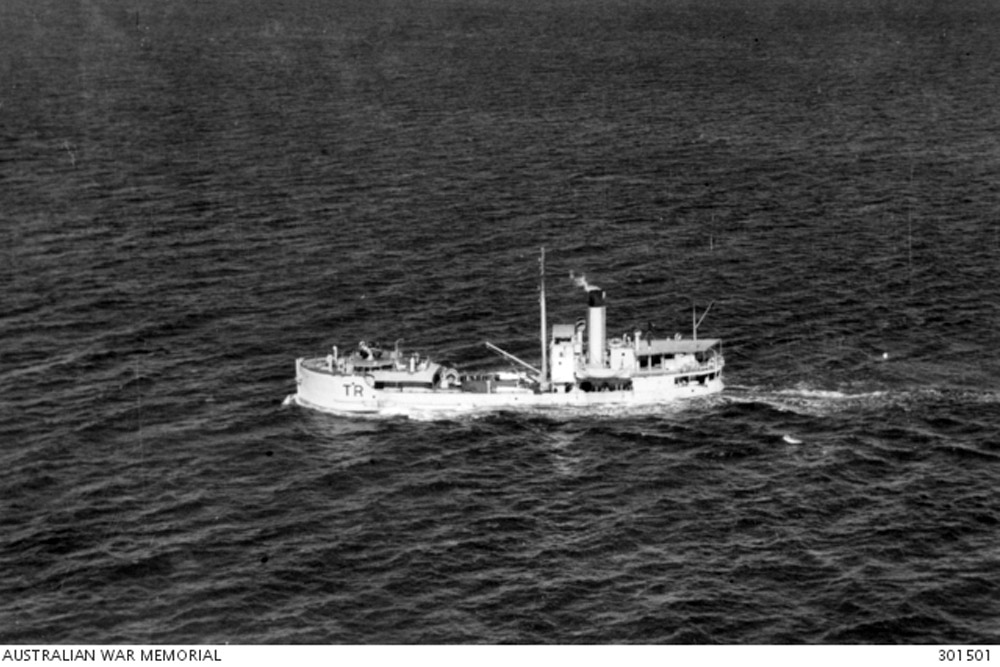