Column of the Three Eagles 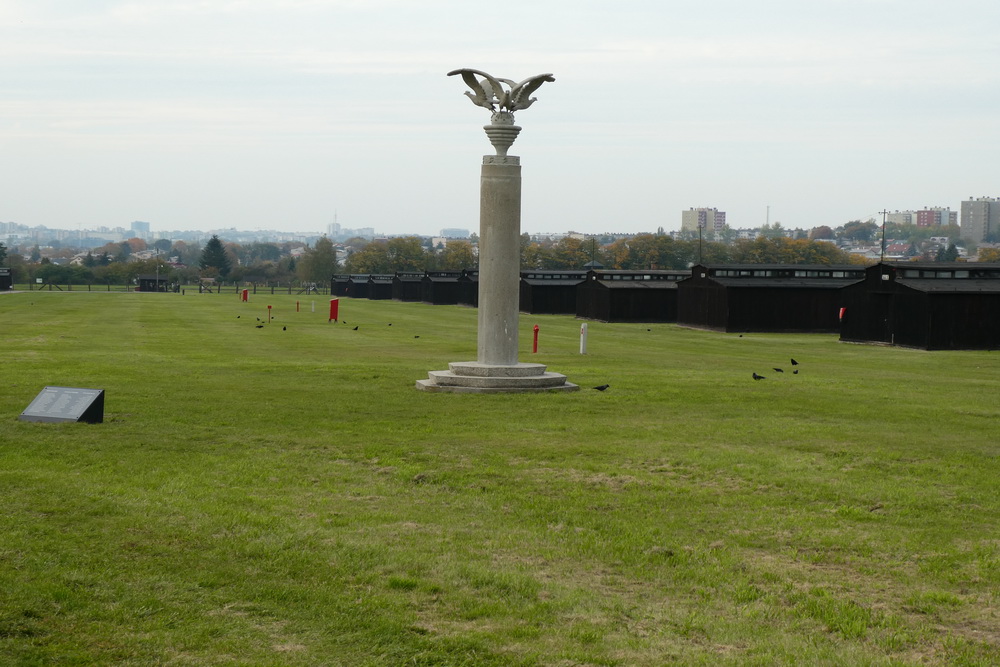 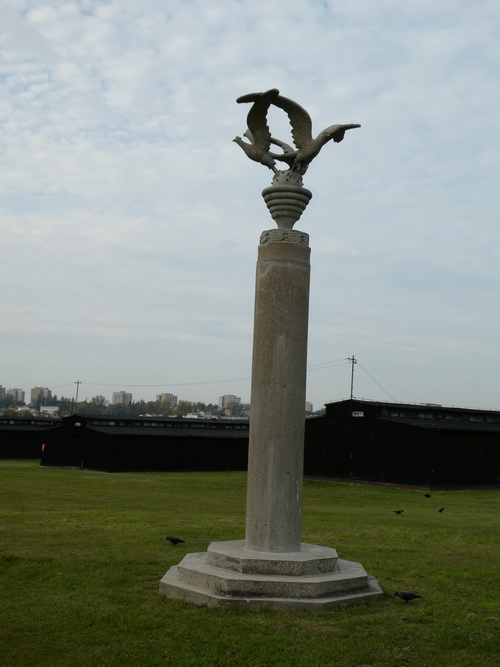 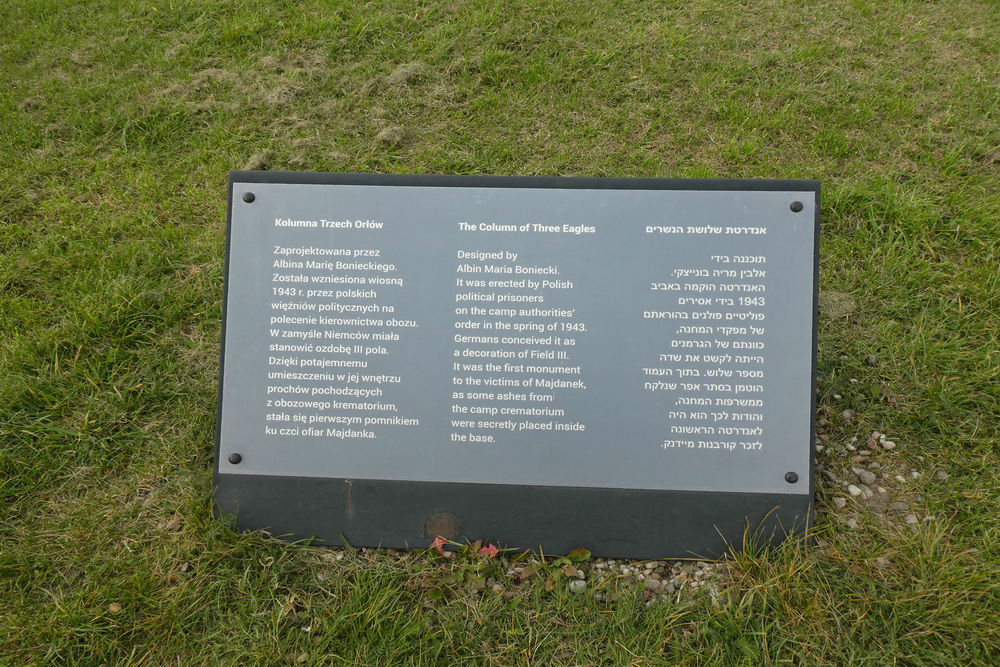 Because the Majdanek extermination camp was located in the middle of the city of Lublin, the Nazis could not conceal its existence from the outside world, so the International Red Cross wanted to check in 1943 what exactly happened inside the fence.
In order to make the inspection team believe that no abuses took place and the situation in the camp was orderly, Polish prisoners were forced to make artworks that were scattered around the camp to make it look attractive.

Maria Albin Bończa-Boniecki was one of the prisoners, he had studied at the Academy of Fine Arts in Warsaw. Despite being exposed to Nazi experiments and extremely poor living conditions in the camp, he had continued to create sculptures that also gave fellow prisoners courage, distraction and comfort.

He took his chance, and with it the postponement of the gas chamber, by offering the Nazis to make a work of art for them on the occasion of the inspection by the Red Cross and they agreed.

According to his design, the Column of the three Eagles was made to embellish the apple place for the living troughs of Field III. Three birds have been erected on a pillar, half-eagle half-pigeon, about to fly away and had to make the Nazis believe that this represented the German eagle symbol. However, brotherhood, victory and the freedom of Poland were the real meanings, but that was not the only statement that was made.

At the risk of their own lives, as a tribute to the murdered prisoners and as a protest against the Nazis, ashes were taken from the crematorium and processed in the base of the statue.
This made the Column of the three Eagles the first monument as a tribute to the victims of Majdanek and possibly even the first memorial of the Second World War.

During the liberation of the camp, the statue was badly damaged and was only reconstructed in 1962 by the sculptor Witold Marcewicz on behalf of the Polish government, although this was very much against Boniecki's will. In May 2013, 70 years after the creation of the sculpture, the Column of the three Eagles was officially unveiled once again to commemorate the original realization.

Albin Maria Boniecki survived the Second World War, emigrated to the United States in 1957, died in 1995 and is buried at the Rose Hill Cemetery and Memoial Park in Tulsa (Oklahoma). 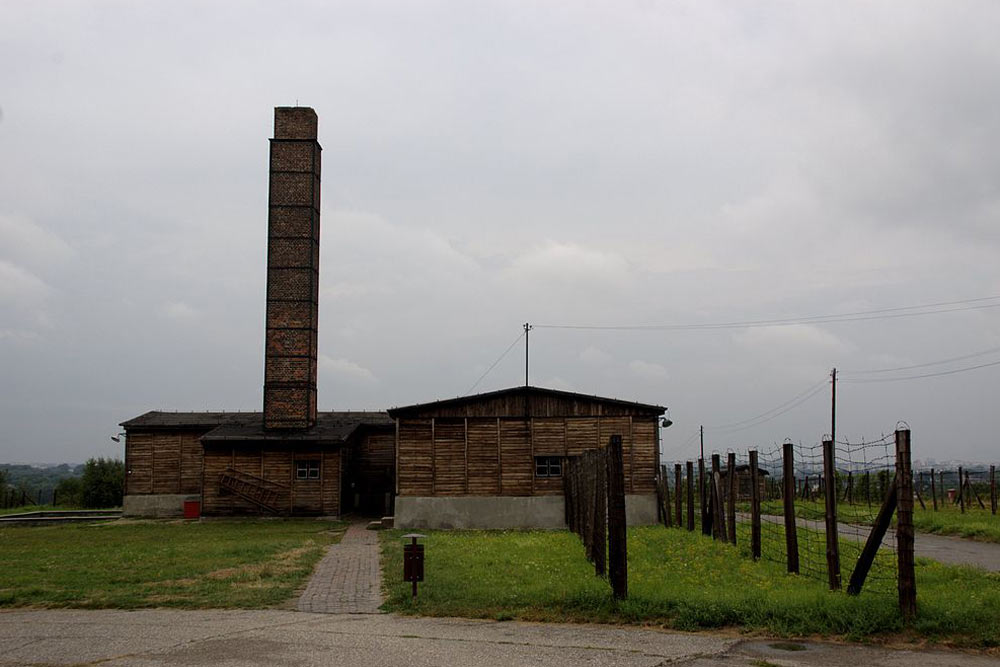