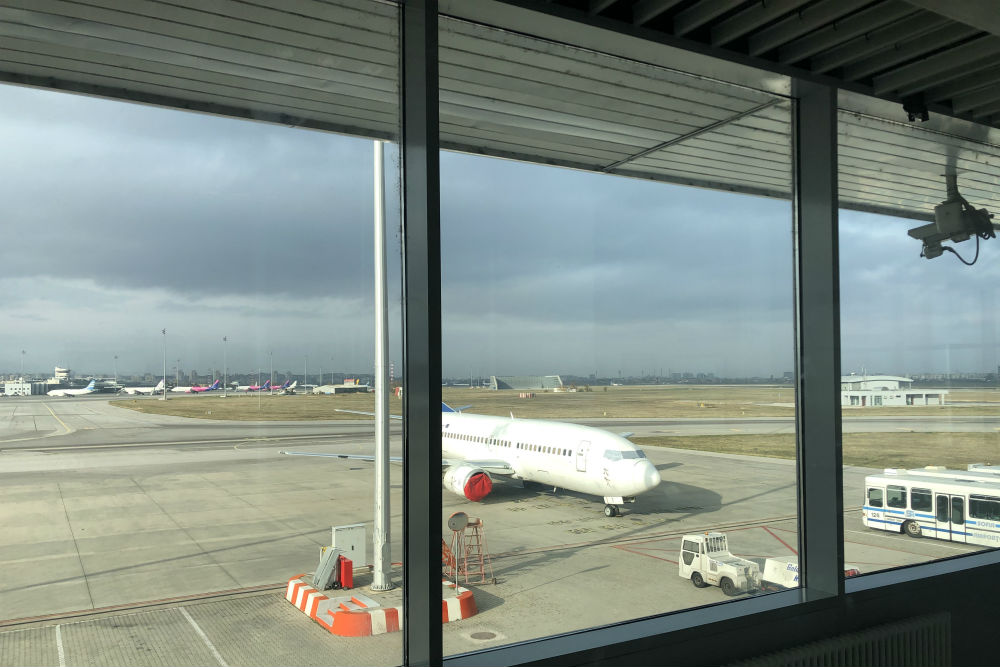 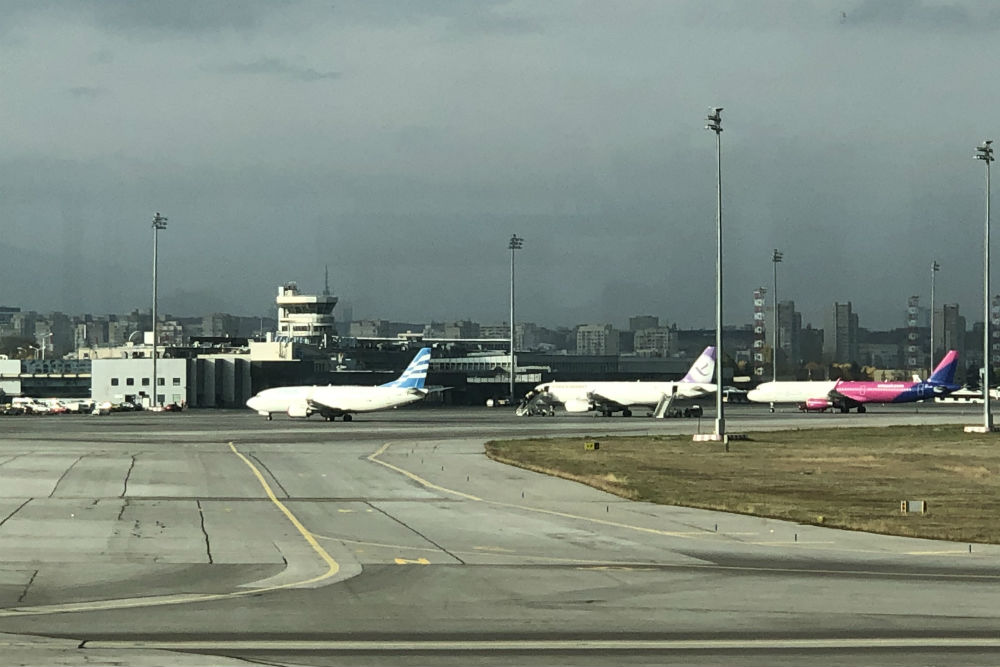 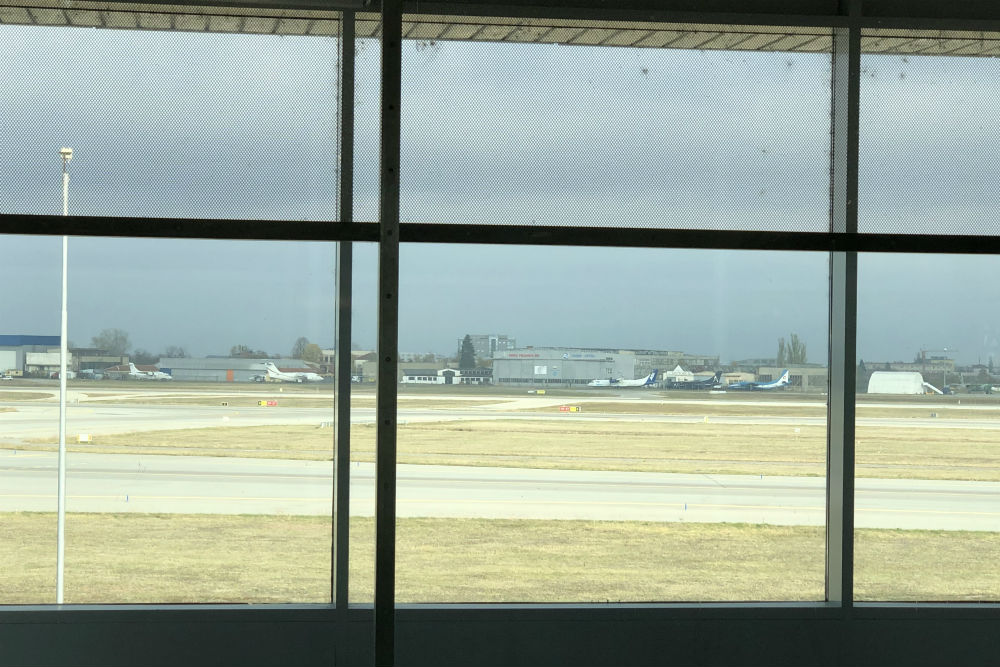 Sofia international airport has been in use as a military airport since 1939. It is also known as Sofia-Vrazhdebna.

It was used from the beginning of 1941 by the German Luftwaffe, as the most important airport in Bulgaria. It was mainly used as a transit airport. The Germans improved the airport until the middle of 1944, among other things, they built underground fuel tanks there in the middle of 1943.

From January 1944 the Germans stationed fighter aircraft to intercept the Allied bombers who attacked Romania.