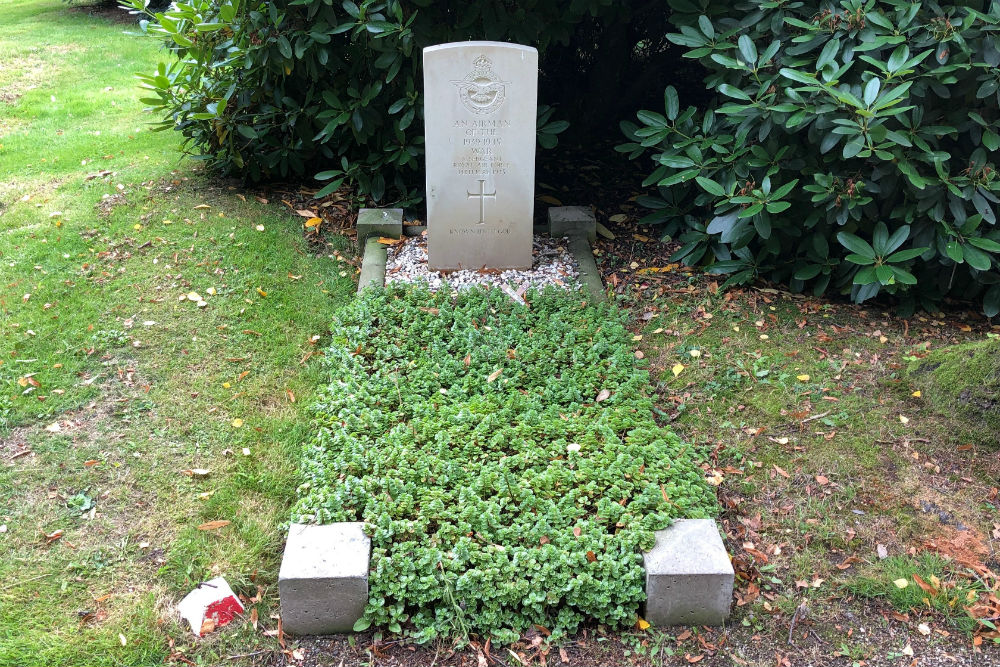 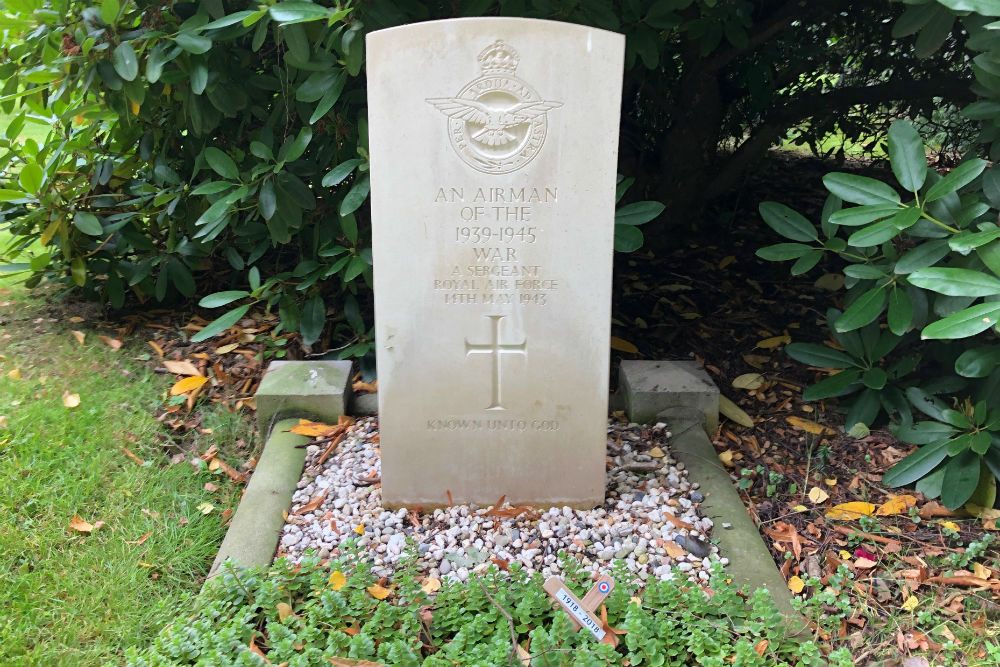 On the General Cemetery at the Akerstraat in Heerlen is one Commonwealth War Grave. It is a War Grave of an unknown Sergeant.

Although it is registered as an unknown war grave there is a lot to tell. At 0:01 on May 14th 1943 Stirling R9242 took off from its base at RAF Chedburgh in Suffolk, Great-Britain on a bombing operation to the city of Bochum in Germany, the plane was part of a bomber formation of 442 aircraft. In Heerlen at 1:47 an air raid alarm was sounded by the Warnvermittlung.The sky at this time was filled with exploding Flak shells from the anti aircraft guns. At 2:14 there was a report of an air-battle over the city and it was at that time Stirling RS9242 was shot down by Walter Schön in his night-fighter which caused the aircraft to crash onto a house at Schelsberg 17 in Heerlen. This crash killed three occupants of the house a mother with two children all residents of Schelsberg 17.

The crew of this aircraft consisted of Flight Officer A.R.Minton, Sergeant R.M.Gibbney, Sergeant F.D.Stannard, Sergeant R.F.Gullick, Sergeant L.Sutcliffe, Sergeant L.Leake en Sergeant S.R.Tinkler. Three of the crew members were taken prisoner of war. Sgt Minton, Gullick and Sutcliffe.The other four didnt survive the crash. At the time of the crash the four who were killed couldnt be identified, but it is certain that one of these men is buried in this grave. So the victim is Gibbney, Stannard, Leake or Tinkler. The four victims of the crash are all commemorated on the Air Forces Memorial at Runnymede,Egham,Surrey,England.

Thanks to the administrator of the cemetery and the town of Heerlen in the provision of the information of the event.
Also many thanks to Bob Wilton for his contribution to the find as much information as possible. 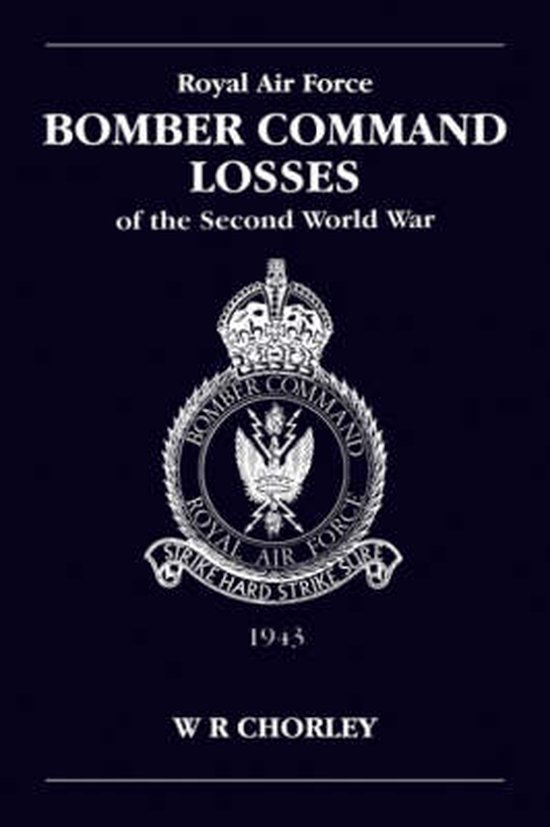