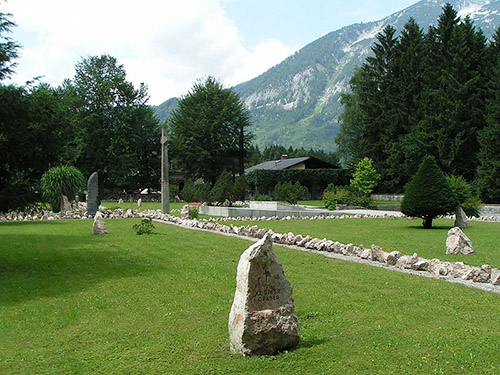 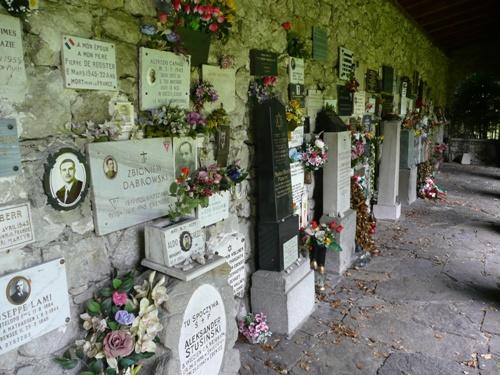 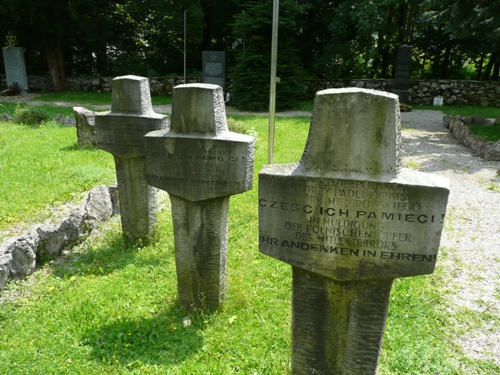 The memorial consists of a wall with many plaques, for nationalities as well as for private persons.