Memorial The Battle Of Hechtel 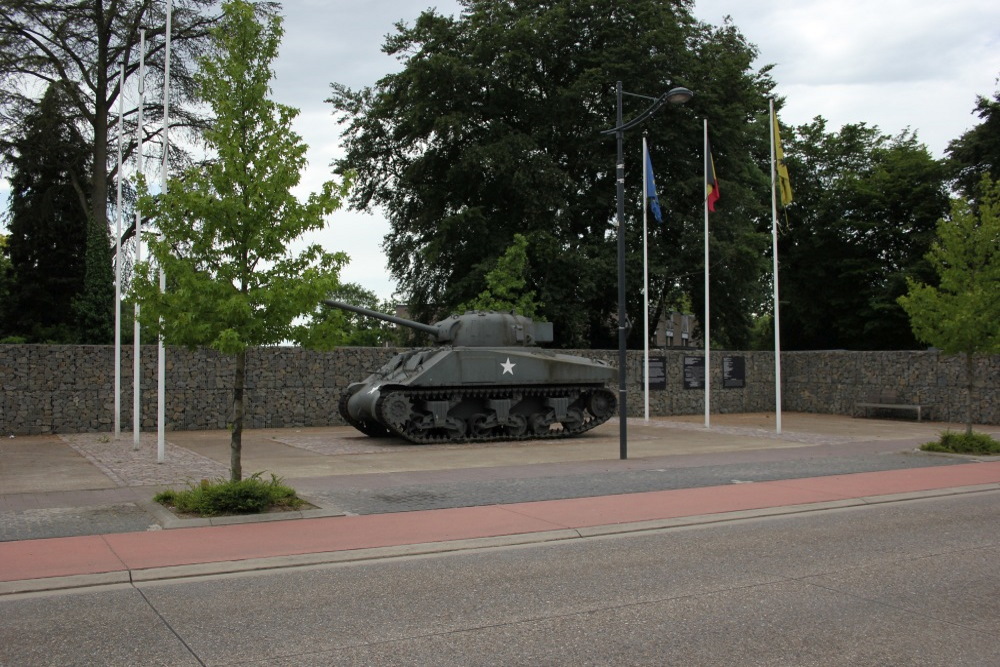 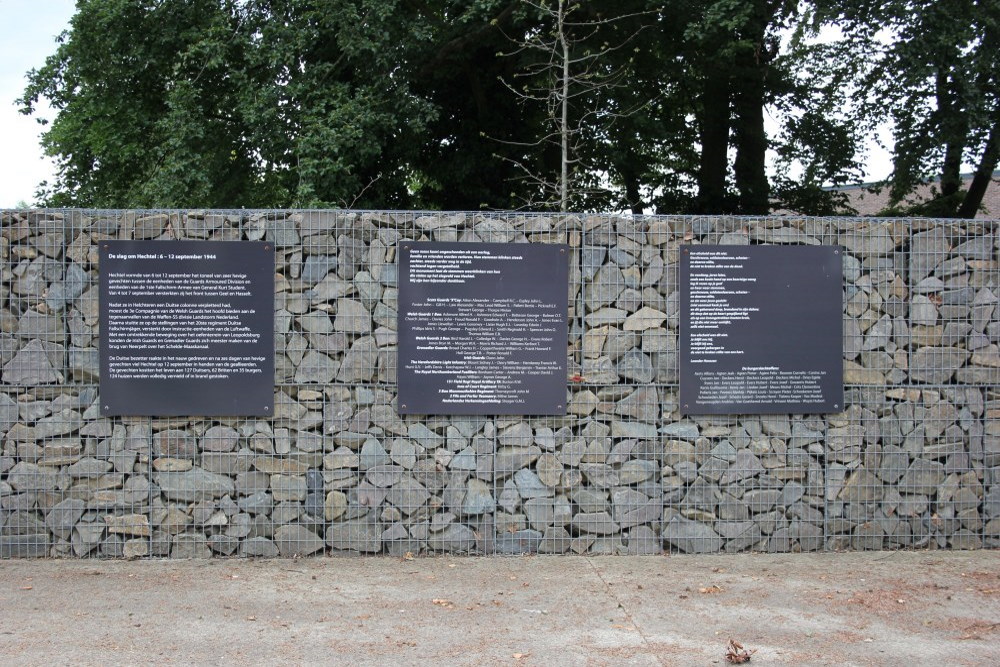 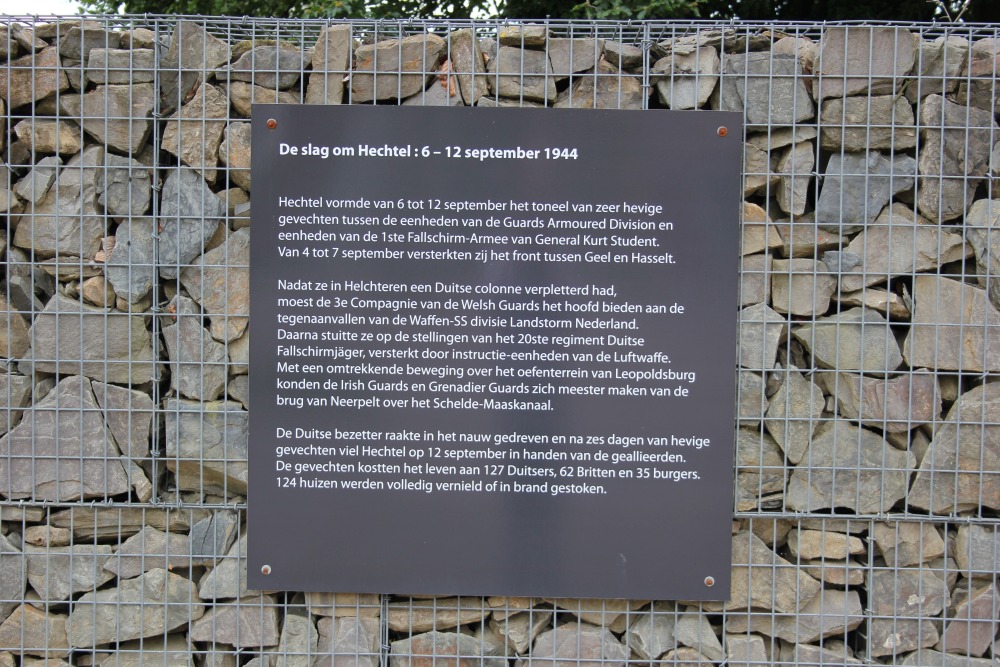 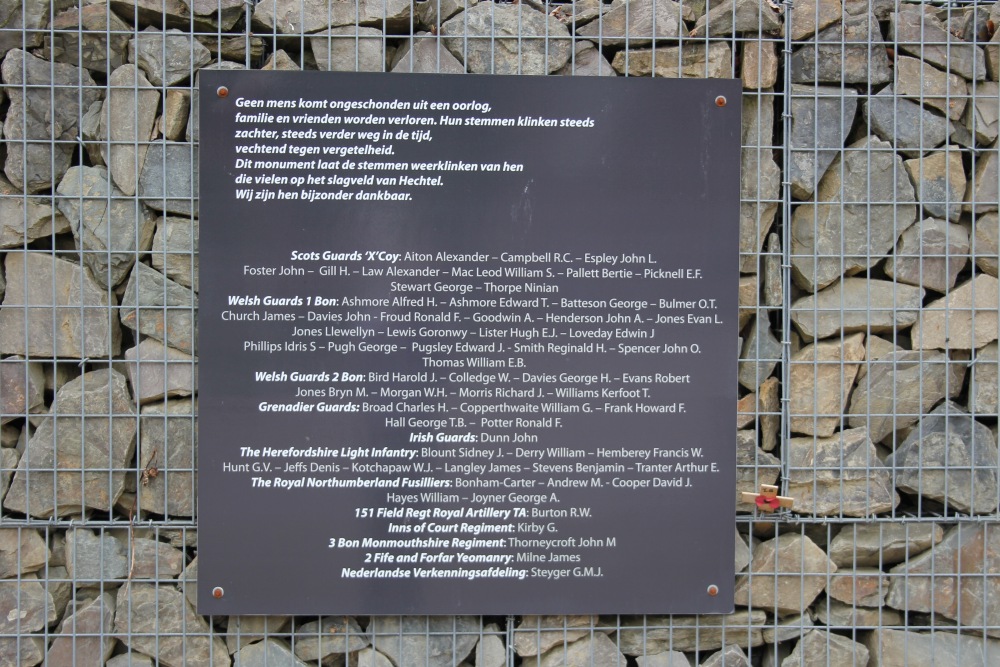 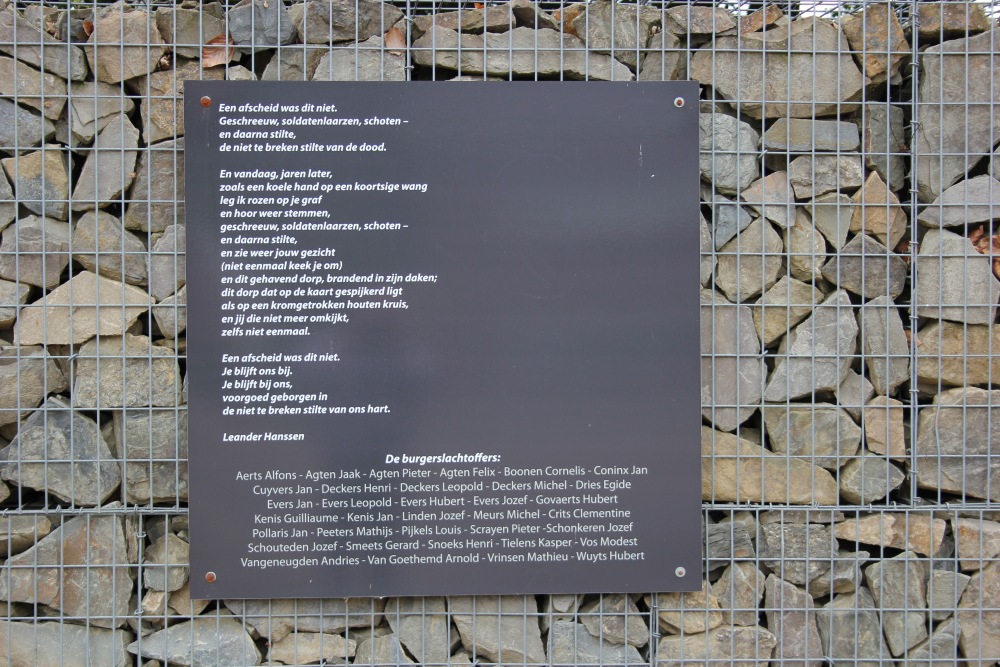 Information boards about the Battle of Hechtel. From 6 until 12 September 1944, the town of Hechtel became the front line between German and British troops. During the fights 127 German soldiers, 62 British soldiers and 35 civilians got killed, the civilians mostly executed by German troops.