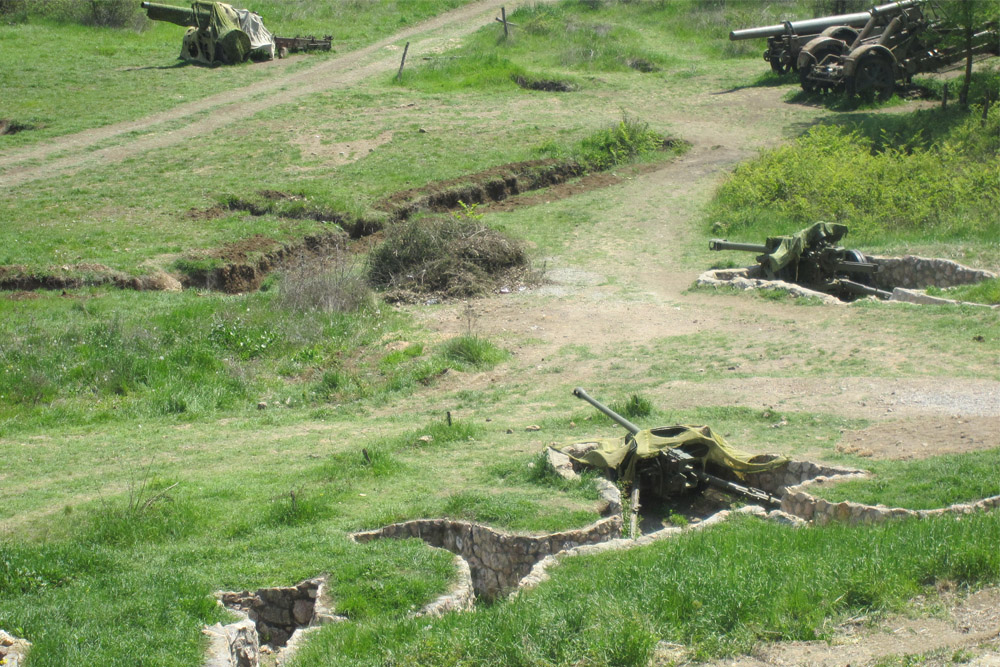 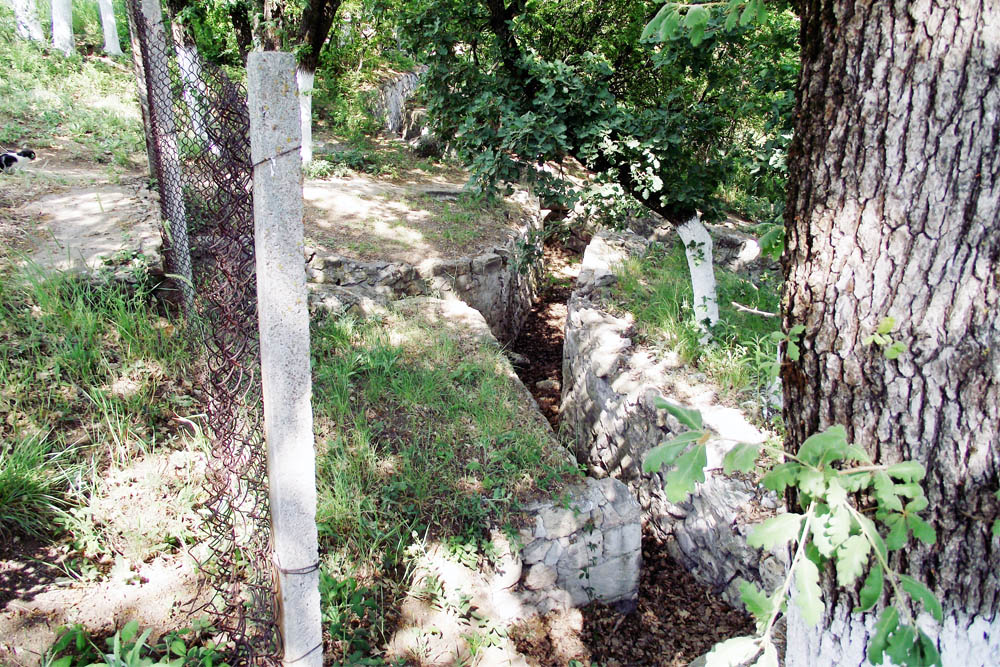 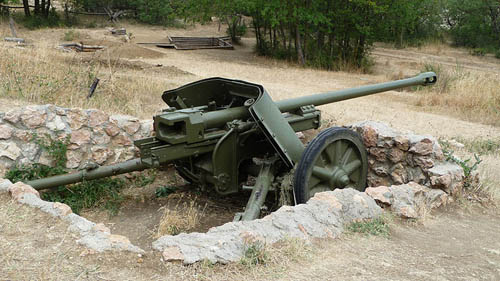 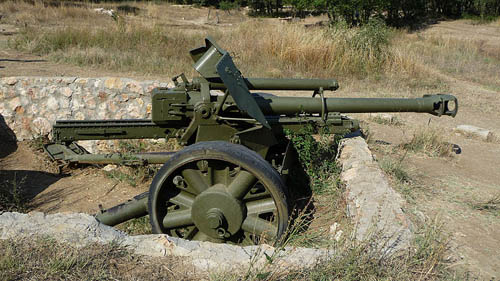 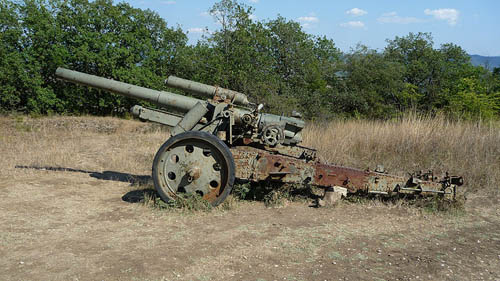 Sapun mountain was one of the last German strongholds in the Crimea in 1944. It was stormed by the Soviets on 9 May 1944. The battle lasted for 9 hours and was eventually won by the Red Army, but suffering heavy losses. The German defence was well organiszed. A part of the German defences on Sapun is reconstructed these days. 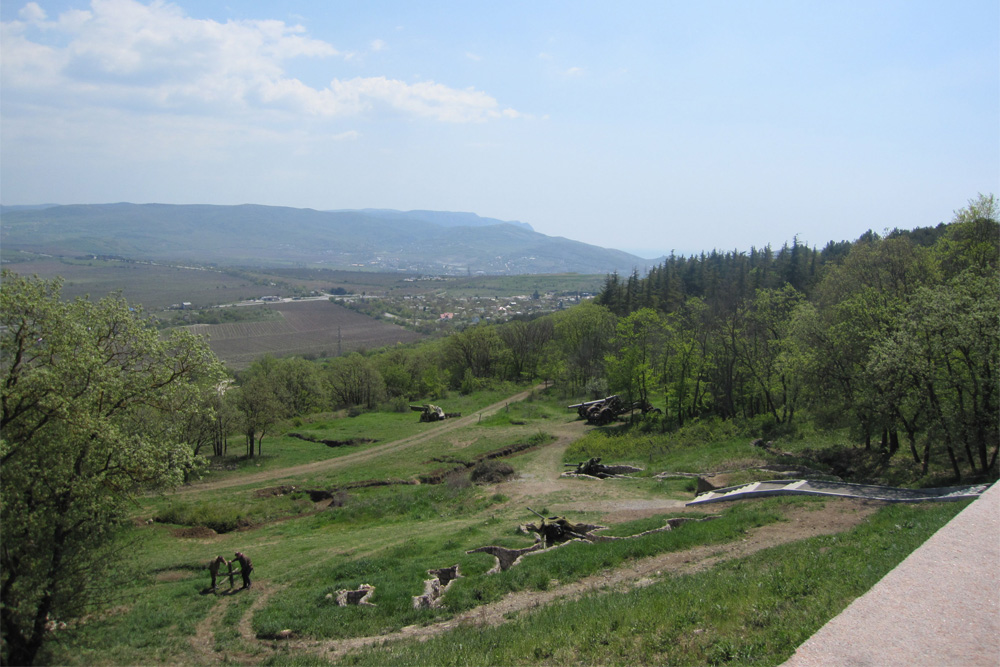