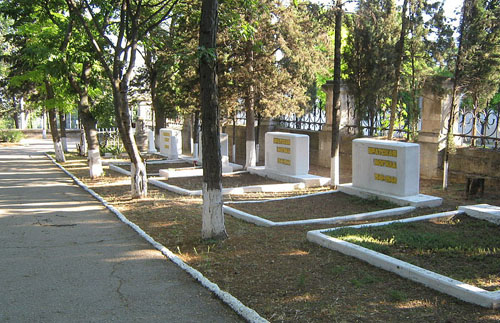 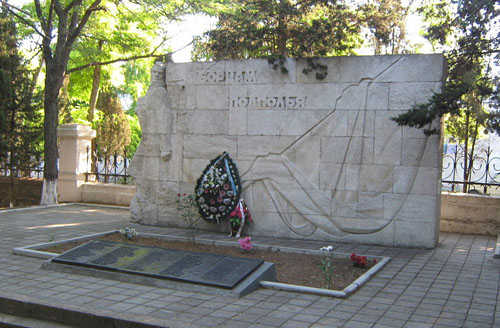 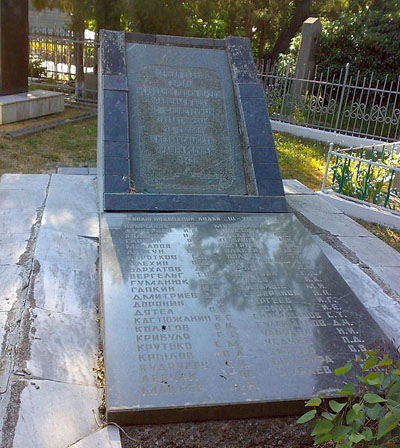 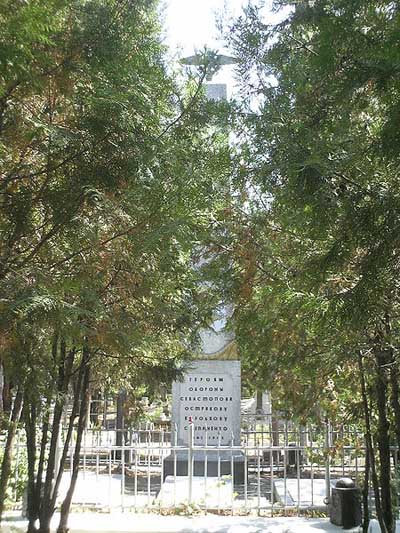 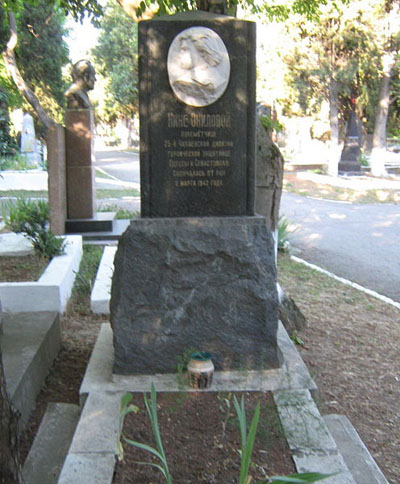 The Kommunar cemetery contains the individual graves of 48 Soviet soldiers and officers, one resistance member and four civilians who fell in the period 1941-1945. Among the burials are:

There are also the following mass graves: 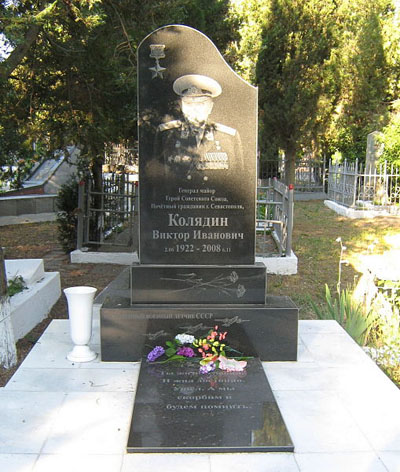