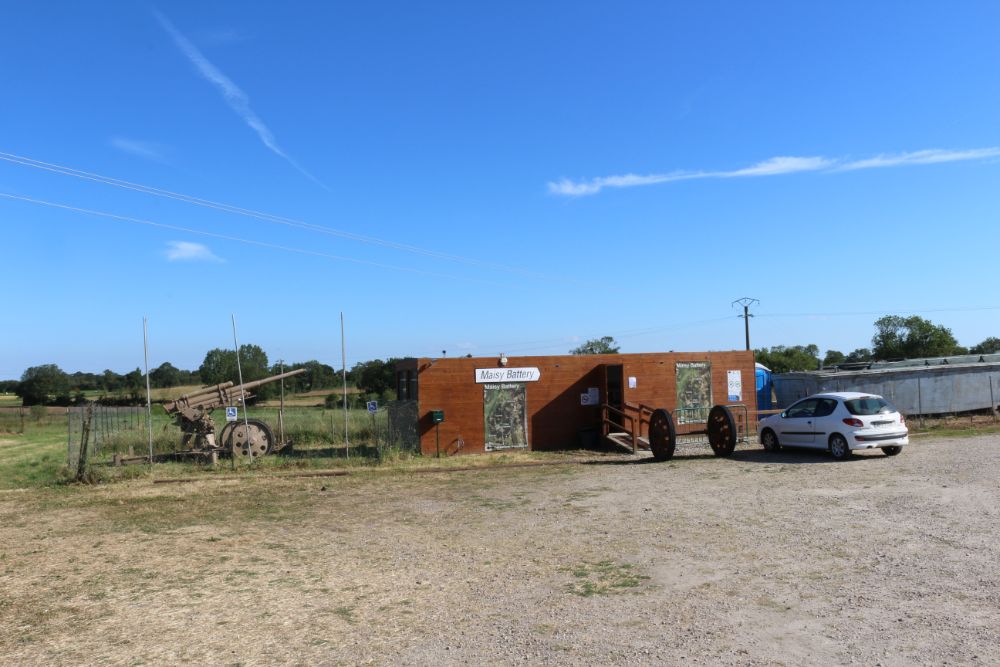 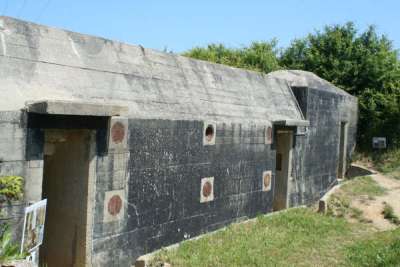 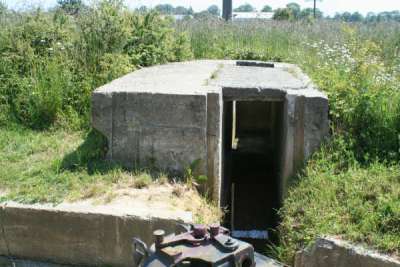 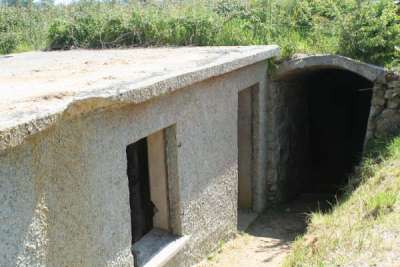 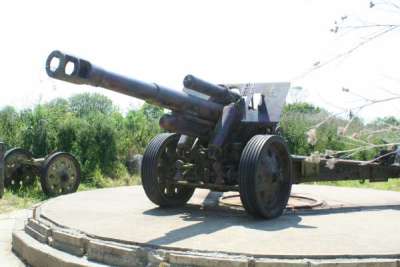 A previously forgotten German gun battery - part of Hitler's Atlantikwall in Normandy near Omaha Beach - has been uncovered and it is about to re-write the story of D-Day.

Nearby Pointe du Hoc had 3 x 20mm anti aircraft guns guarding it - along with a wooden false battery in the field next door  Maisy was guarded by 8 x 88mm anti aircraft canons (8 in front and 4 in the fields behind). As well as its usual personnel who had manned it since it was built in 1942, it was guarded by infantry from the 352nd & 716th Infantry Divisions and a flak battalion arrived on the 3rd of June and was ordered to defend it. This flak battalion was commanded by Colonel Kistowski and in his original interviews with Longest Day writer Cornelius Ryan he provides graphic details about the Allied planes flying over Maisy on D-day and how the Germans kept up the pressure to repel the invasion by shooting them down. He reported that they captured 12 US paratroopers at Maisy on D-day alone.

On D-Day and for two days afterwards, the Maisy Battery fired on American soldiers landing on Omaha Beach - 'Bloody Omaha' - as it has been ever afterwards known.

On the morning of the 9th of June 1944 Maisy Battery was attacked by halftracks of the US 2nd and 5th Rangers, soldiers from the 116 Regiment of the 29th Div. (Maryland, Virgina National Guard) and 81st Chemical Weapons Battalion (Heavy Mortars) and was supported by a barrage from a US field gun battery. It was eventually captured by the 5th Rangers. 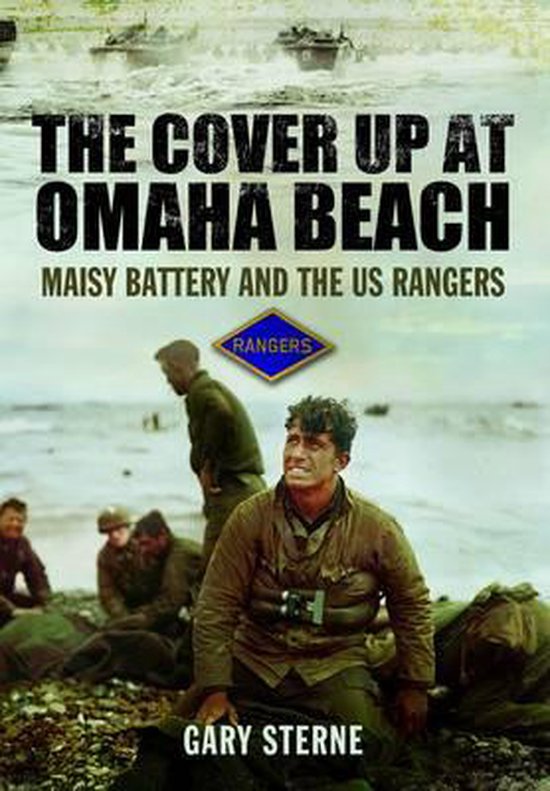 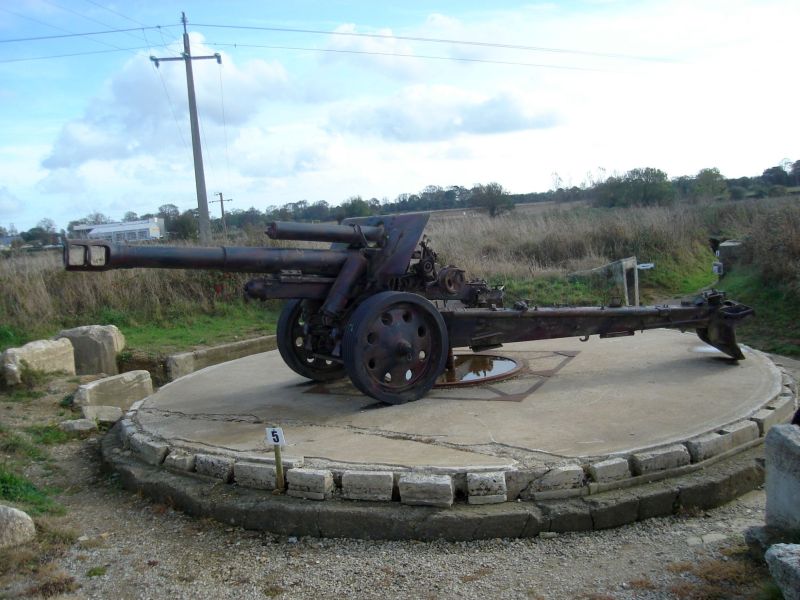