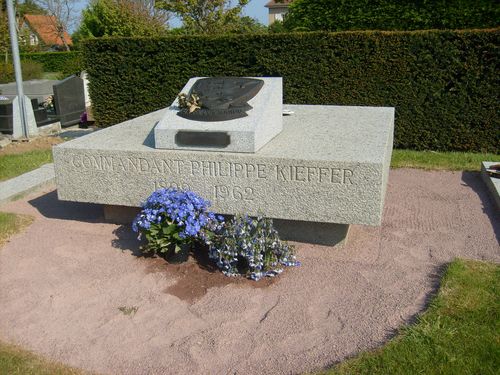 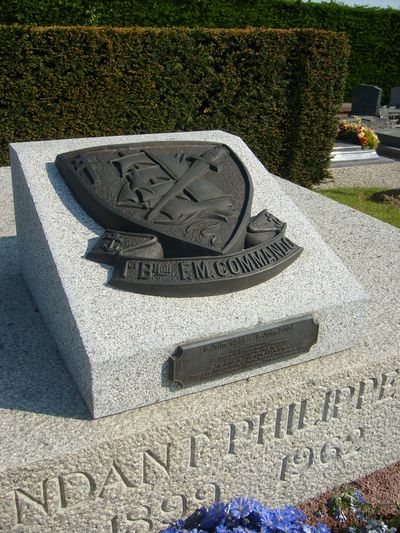 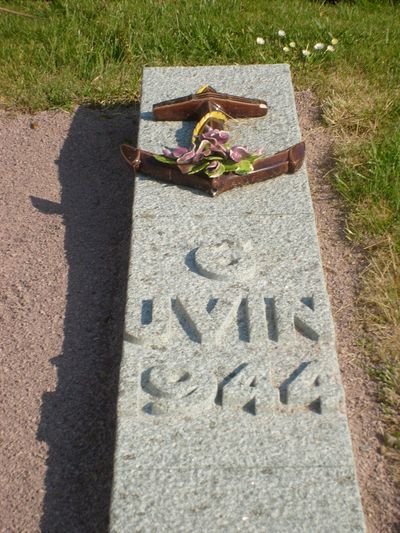 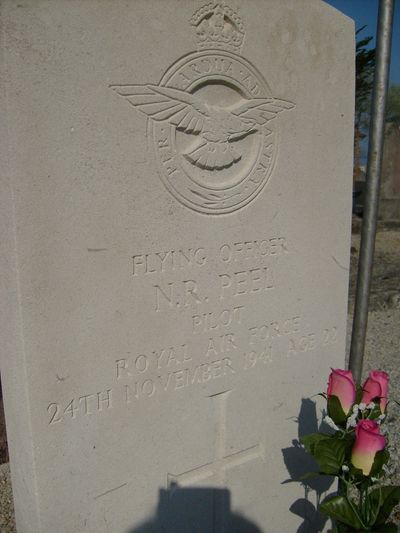 This cemetery contains the grave of Philippe Kieffer who was Capitain de Fregate in the French navy during the Second World War. He took the command of a French elite-company. His soldiers fought during operation Jubilee in Dieppe on the 19th of august in the year 1942.
On 6 June 1944, he landed together with the Green Barets near Ouistreham. Kieffer had been wounded here twice. During the liberation of Paris, he and his soldiers were one of the first troops to enter Paris. He died after a long illness on 20 november 1962.