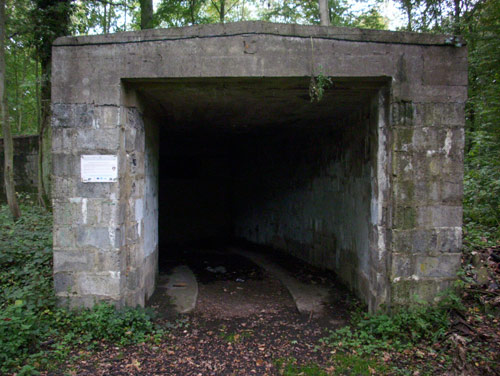 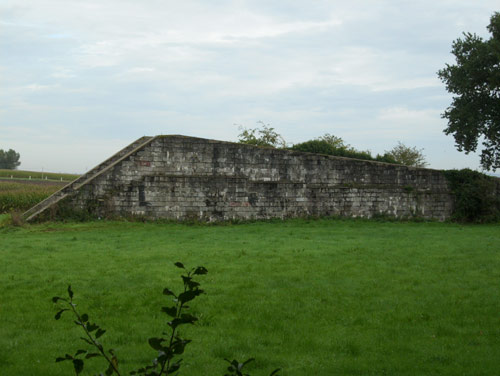 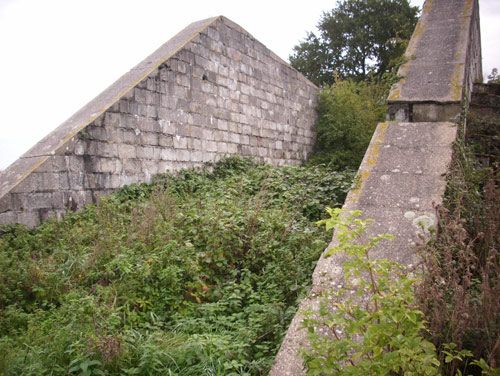 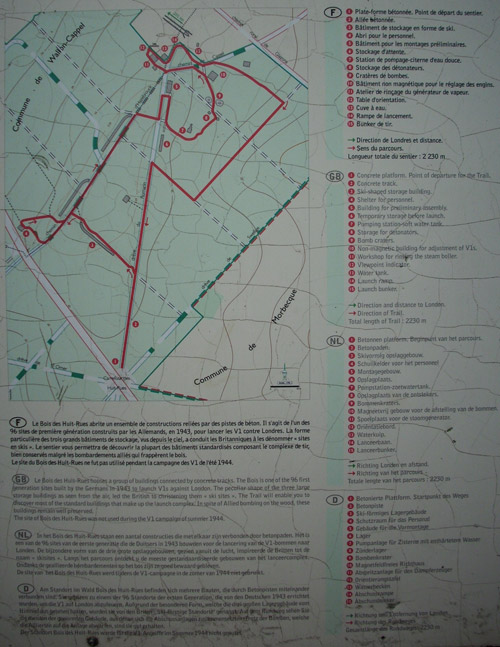 Between the villages Hazebrouck and Cassel in the wood called Bois des 8 Rues you can find this very special launching facility for V1 rockets.

This location is build in 1943 and is nicely preserved throughout the years. There is a tour around the bunkers with information panels.
This location was used for launching V1 rockets. There were hundreds of launching sites all over the north of France, which were mostly build in or near woods which provide of course a natural camouflage. All the launch sites were aimed directly at London. There was also a railway connection in the neighbourhood to deliver the rockets which came from plants in Germany where they where made mostly by forced labour people in camps under very bad circumstances.