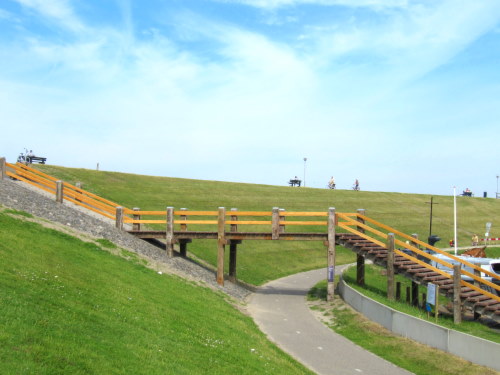 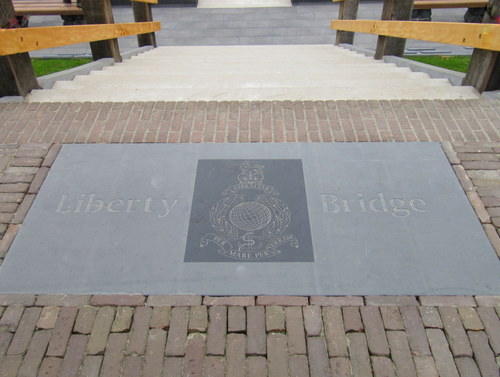 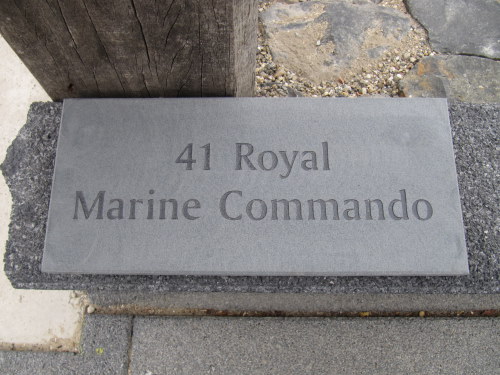 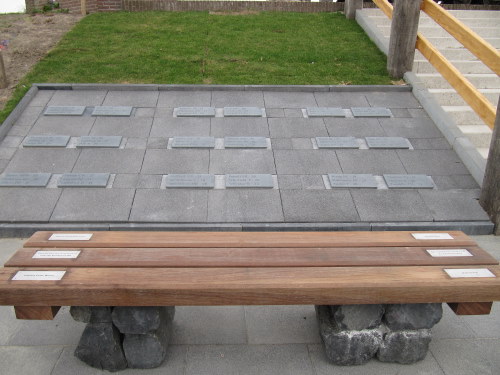 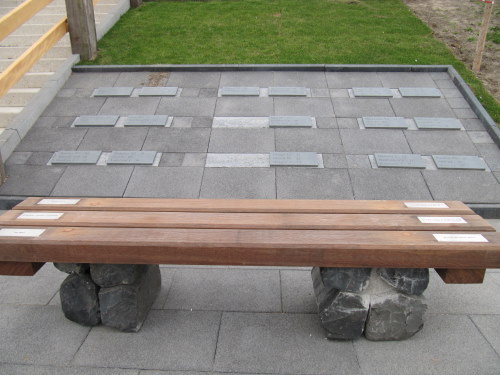 The destruction of the village of Westkapelle in October 1944 wipes over 90 percent of the village off the map, 10 percent of the residents do not survive, many allied soldiers get wounded, are reported missing or die in the violence of the amphibious landings of 1st November.
The Netherlands have not yet been liberated; Westkapelle and the Isle of Walcheren are, but at which cost!
The Netherlands celebrate the 65th anniversary of the liberation. Westkapelle organizes this in a special way. Volunteers of the Polderhuismuseum have built a Liberty Bridge in memory of the Royal Marines of the Allied Forces that died in action.
On the dyke behind the museum there is a Sherman tank, this tank has now been connected directly to the garden of the museum Polderhuis Westkapelle where a landing craft has been exposed. Together they represent a lasting homage to all Allied Forces, many of those the Royal Marines that participated in this successful amphibious operation. This operation liberated Walcheren and Westkapelle and paved the way to increase freedom and peace in Europe.
The 161 names (of mostly young men) on the flat halfway the dyke, immediately next to the bridge, have been dedicated to the memory of the Royal Marines that died in action during theattack of Walcheren. The names are the symbols of all victims that, both in Westkapelle as well as in the whole region, have perished during this period.

The bridge has been established by means of funds and donations by private persons from England, funds, companies and private persons from The Netherlands and from a number of private persons and organizations in Germany. The construction has been taken care of by a large team of local volunteers in collaboration with a number of enterprises and organizations from the village and the region. The bridge has been designed by volunteers; they invested an enormous amount of time in the realization of it.
The Liberty bridge connects and unites people and shows the history of the region. In this way the bridge connects the past with the present and serves as a lesson for the future. The bridge supports symbolically the ideal of a future in peace and safety.

The Liberty Bridge has historical significance, because the bridge is recognized within the British Royal Navy as a memorable commemoration of the ten symbols in a history that goes back to the year 1664.