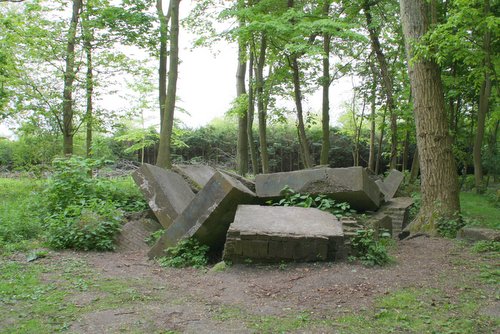 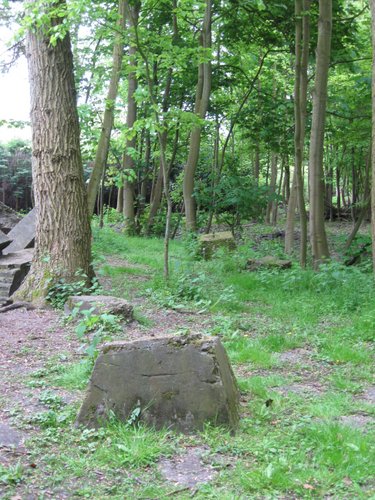 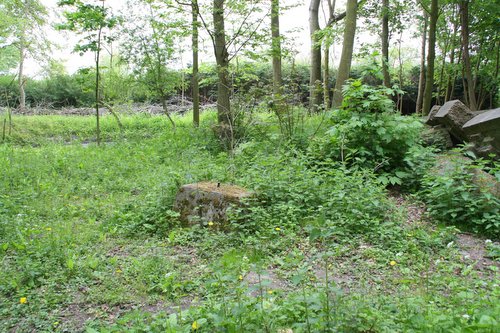 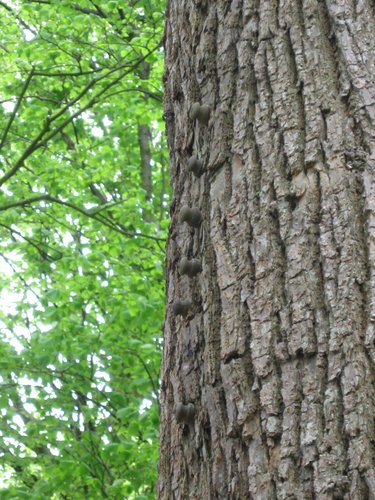 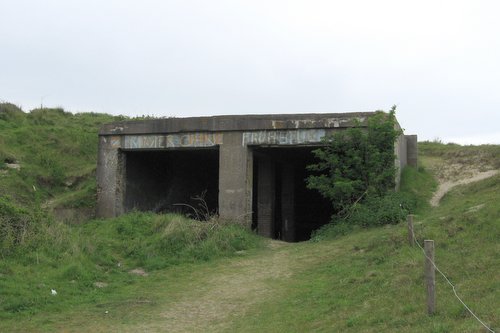 The remains of the second world war are to be found in the nature reserve De Manteling near Westhove Castle.

Westhove Castle was a preferred target for bombings by the allied forces because it was an important connection for telephone traffic between the bunkers and the Command bunker in park Toorenvliet in Middelburg. The telephone wires ran through the smaller cable bunkers of which a number have been preserved on the Isle of Walcheren. On photograph number four you can still see a few insulators, high up in one of the trees at the start of the walking track in De Manteling at Westhove Castle. The castle also was a bombing target because there was an ammunition depot. Also from this depot the batteries were provided with their ammunition stock by means of a small train. In the forest there is still a concrete slab on which you can distinguish a trace of the tracks. The railroad ran along the coastline and was used in constructing the bunkers and their provisioning.

The path which runs from Oranjezon in Oostkapelle upto Westkapelle through the dunes has been paved with brick rubble of the bunkers. The road along Westhove Castle is made of concrete and was laid out by the occupying forces. The late sea hospice Zonneveld in Domburg was used by the occupying forces as a military hospital, after the amphibious landings by the allied forces it served as an emergency ward.

Picture nr 1 : Shows the remains of a small bunker
Picture nr 2 : One of the four remains of the foundation of a radar tower, part of a strategic supporting station codenamed Hamster.
Picture nr 3 : Parts of a bunker a bit further away in the forest.
Picture nr 4 : A porcelain insulator high up a tree.
Picture nr 5 : This garage in the dunes in the direction of Oostkapelle can be freely inspected.