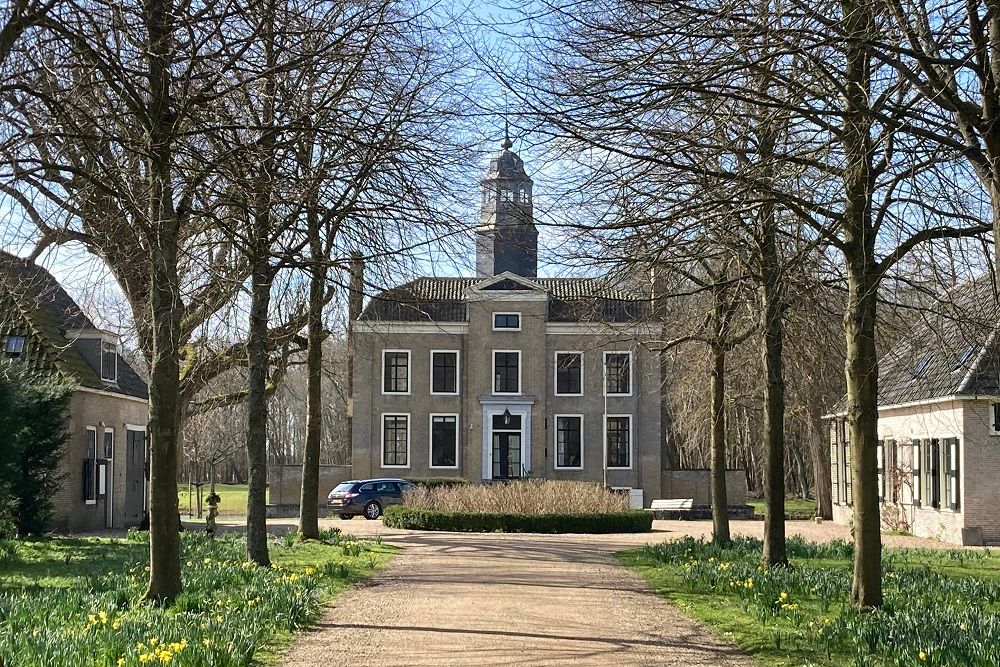 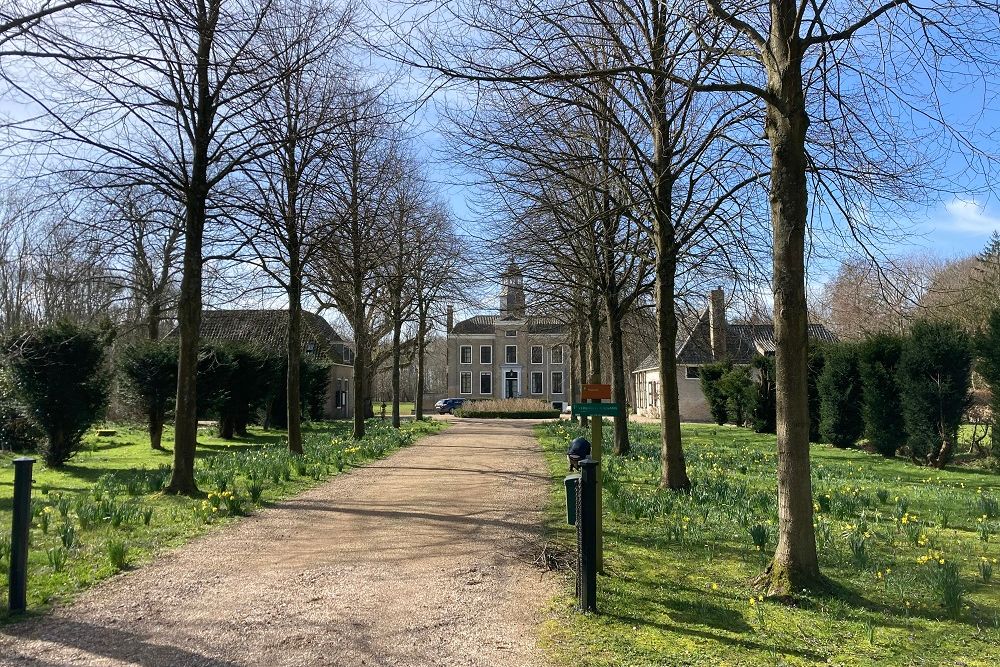 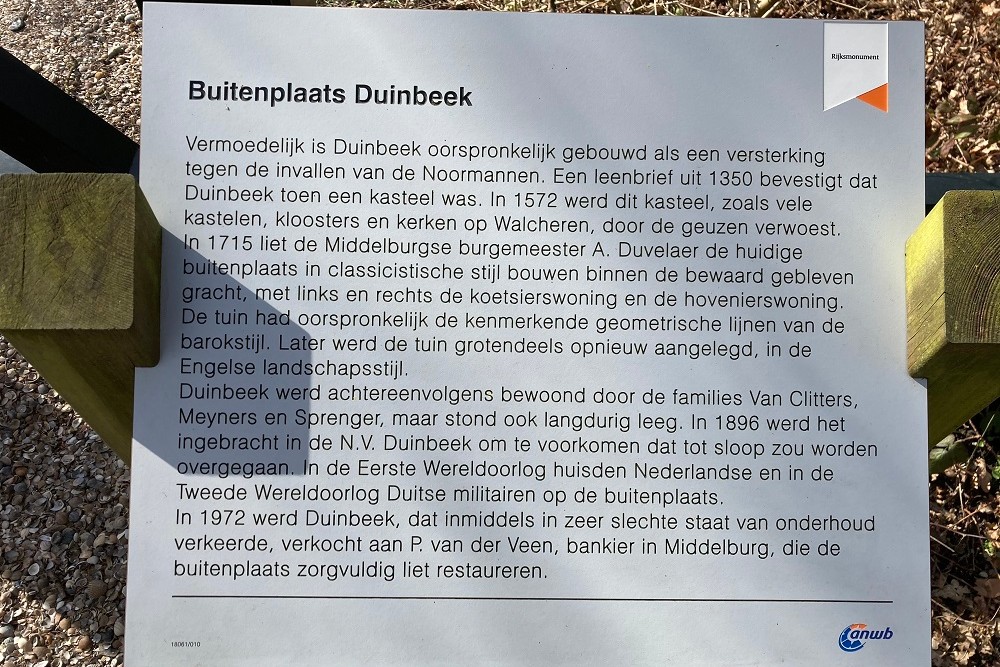 Originally a fortification was built on this site against the Norman raids.
The current building was built in 1715 and had several residents. After a period of vacancy, it was used by the Dutch army in World War I and by the German occupiers in World War II.