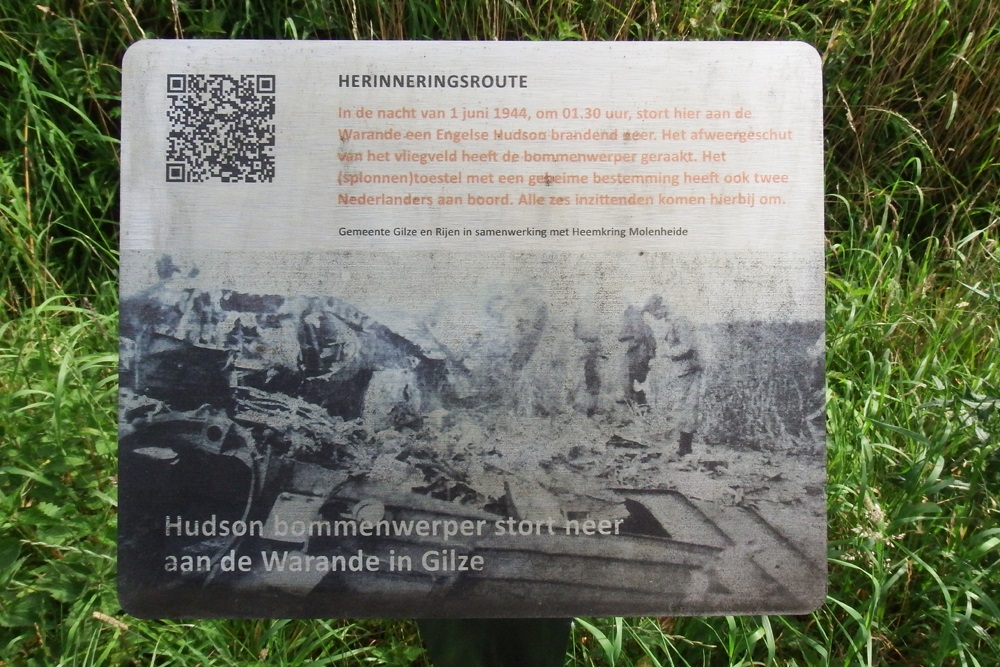 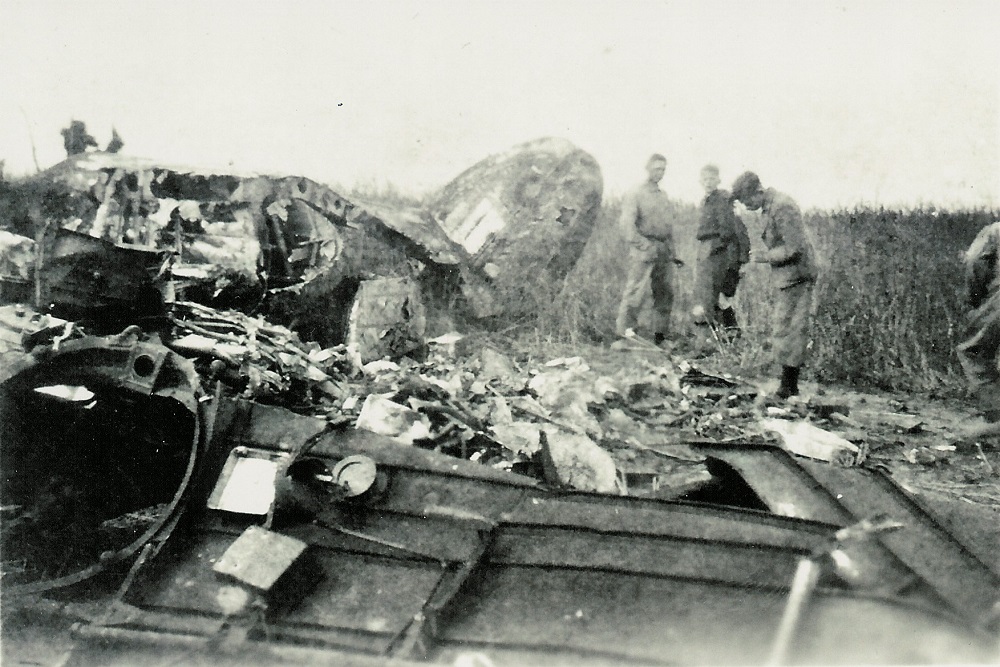 In the late evening of Wednesday, May 31, 1944, the British at Tempsford Air Base prepared a twin-engined Lockheed Hudson MkIII of the mysterious No. 161 squadron. The intention was to perform a nighttime dropping on a field near Heeze in North Brabant, designated by the code name Tulip. Two Dutchmen, C.M., were on board the Hudson. Dekkers and G.J .H. Kuenen. They had to land there with their parachutes and then make contact with the Dutch resistance. They wore civilian clothes and had a number of carrier pigeons with them.

After take-off, the aircraft continued to fly low to avoid enemy radar. The pilot W. Hale and his navigator J. Gall steered their aircraft northwards at around half past two across the Gilze-Rijen airfield. Undoubtedly as a result of a navigation error. Immediately anti-aircraft guns burst loose. Only for two seconds. Because then the plane already crashed with a bright glow in the cornfields of the Warande, less than a hundred meters away from the 37 mm Flak battery (anti-aircraft gun) that was placed there. All of the above occupants and radio operator G. Maskall were killed instantly. The gunner H. Hughes was transported seriously injured to the Kriegslazaret in 's Hertogenbosch and died there shortly after arrival. He was buried in Uden.

The following morning many curious people came to look at the wreck. The bodies of the five killed crew members were taken by horse and cart to the distribution office in Gilze for identification. On Friday morning, after a sober church service, they were buried silently in the cemetery in Gilze. According to the applicable German provisions, this service was not allowed to be publicized. On September 21, 1945, the remains of both Dutch agents were taken to their former homes, Roosendaal and Beverwijk, respectively. Tragically, these brave Dutch could not even start their actual task due to a fatal navigation error. While they had endured all the hardships that accompanied their escape to England and subsequent heavy training. 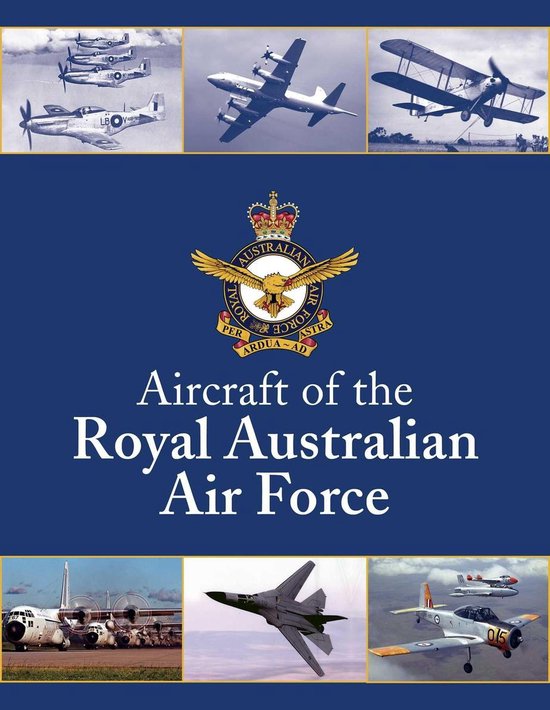 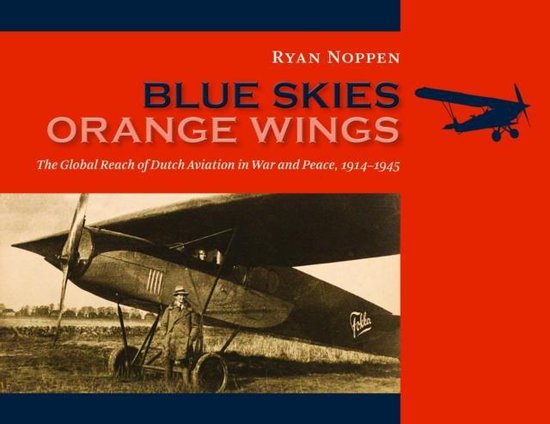 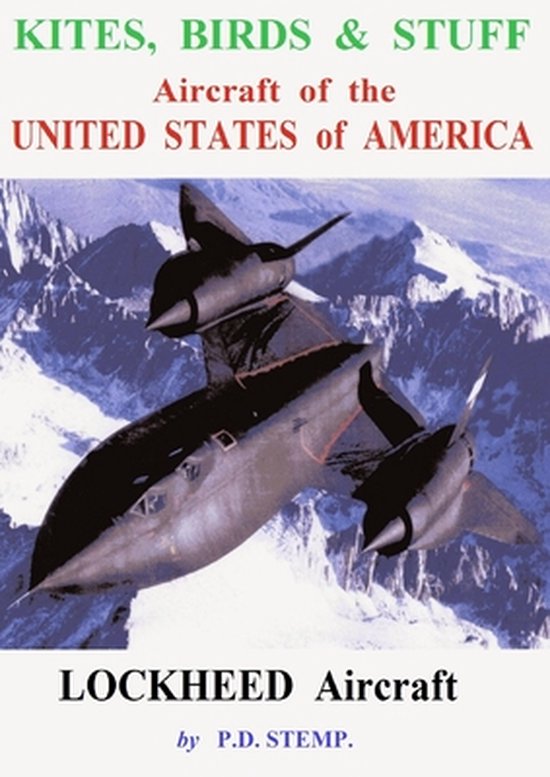 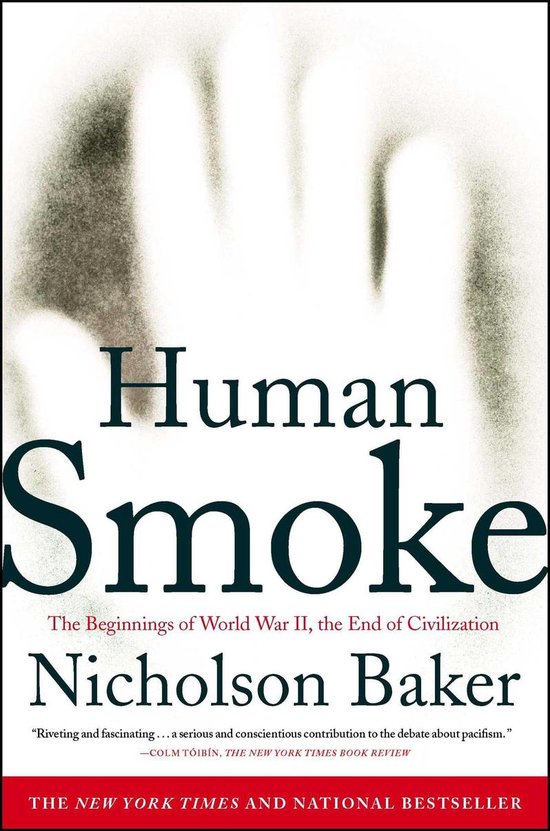 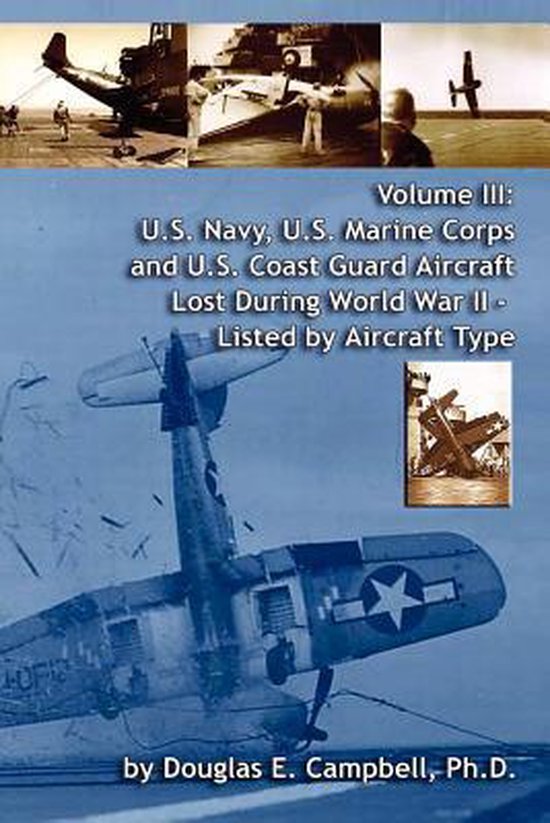 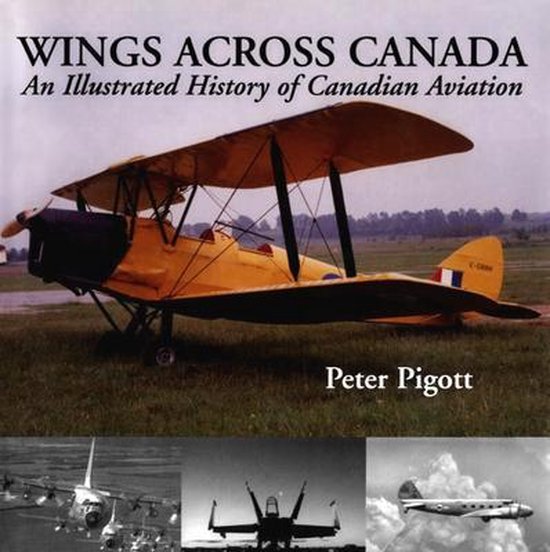