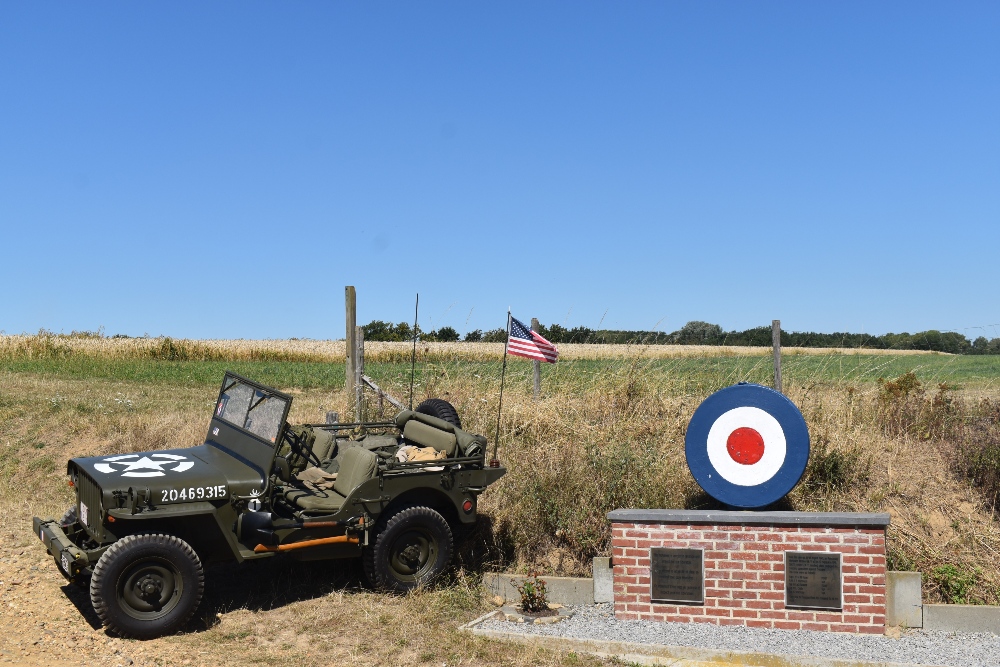 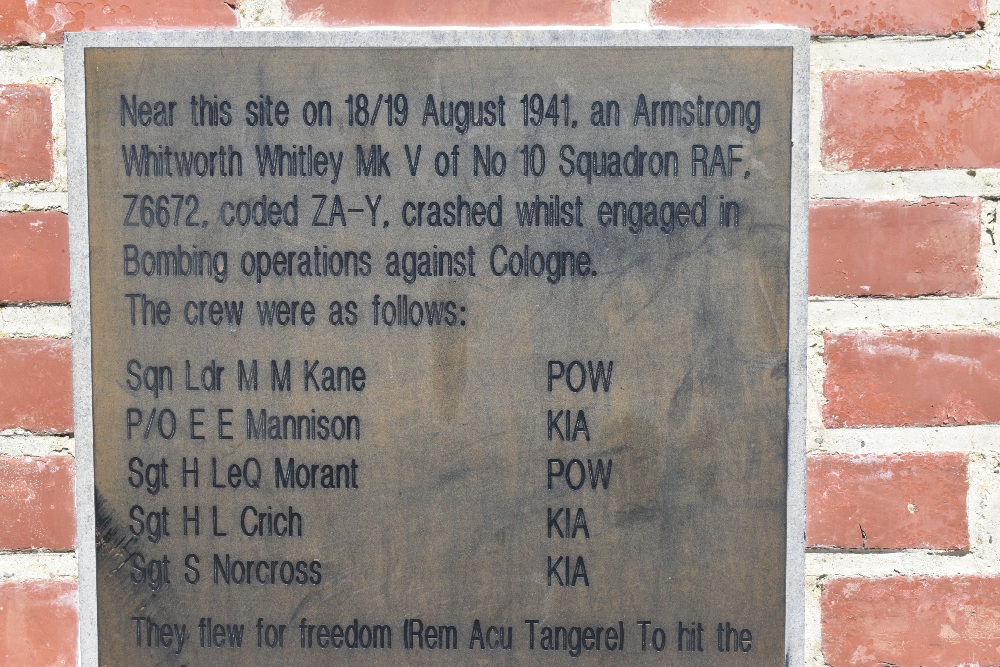 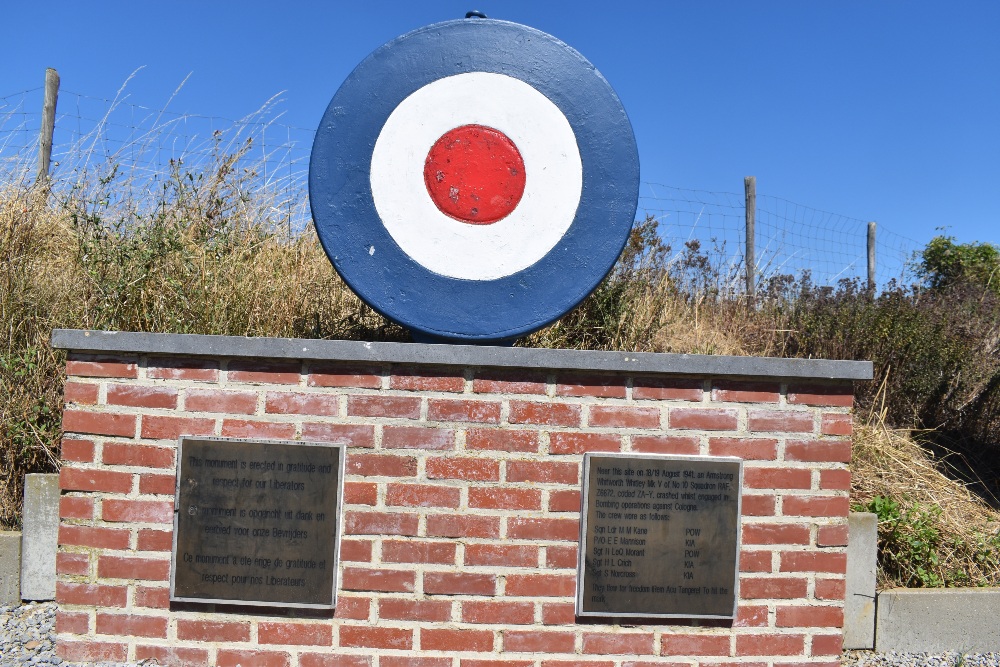 RAF Z6672 was one of seven Whitleys from 10 Squadron that took off from RAF Leeming, Yorkshire around 22.30hrs on the 18th August 1941 on an operation to bomb Cologne 2 (this particular mission comprised a total of 62 aircraft). Initially, ZA-Y was caught by a night fighter before reaching its target; which resulted in the death of the tail gunner, Norcross and damage to the aircraft, which meant there was no option but to divert its bomb run to Aachen, which was closer by.Having dropped their payload. Z6672 was intercepted by a second night fighter, this time piloted by Oberleutant Heinrich Griese of the German Nachtjagdgeschwader 1/NJG1 based in Venlo. This time there was no second chance, and only Kane and Morant managed to bail out to survive the crash. They both remained POWs for the rest of the war.

As the bodies of Sgt's Norcross and Crich were found amongst the wreckage ,they were initially buried with military honours at the nearby Kanne military cemetery on the 20th August 1941; where you can see a dedicated plaque.

The plaque on the left side of the memorial has the text: " This monument is erected in gratitude and respect for our liberation ", in English, Dutch and French.The one on the right under the names of the flight crew has: "They flew for freedom", then the squadron motto in Latin "rem acu tangere" = "to hit the mark."