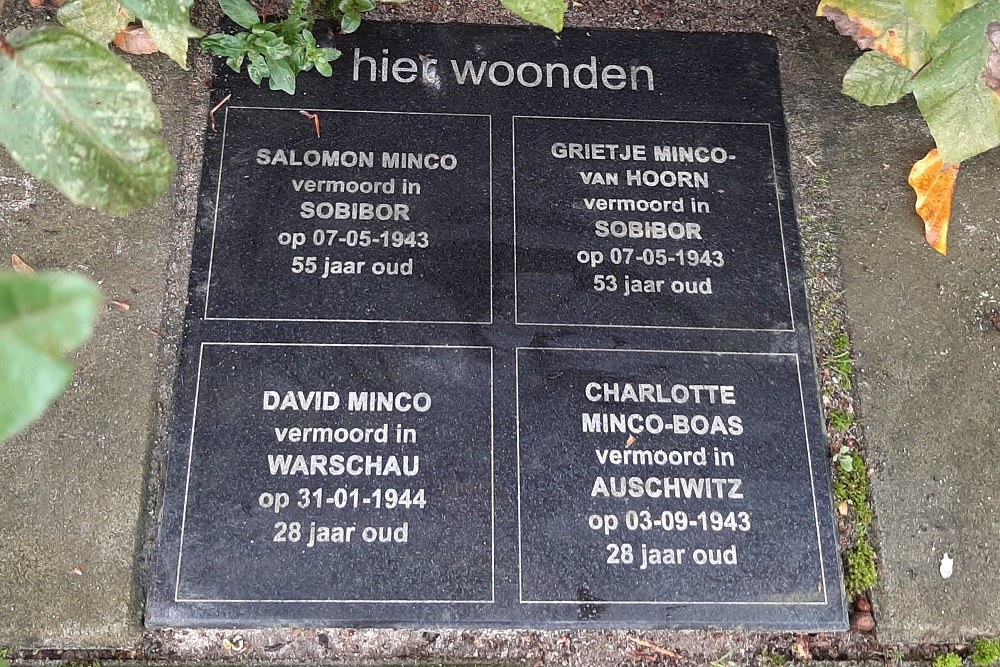 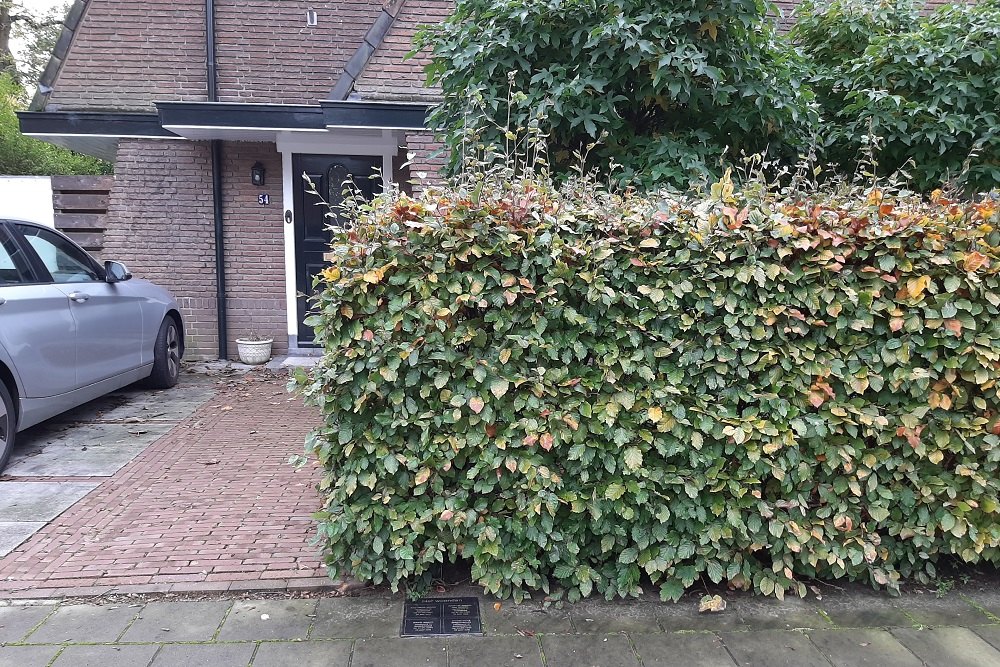 Here in Amersfoort, four Memorial Stones were laid on April 10, 2019 for:

GRIETJE MINCO-VAN HOORN, murdered on May 7, 1943 in Sobibor.