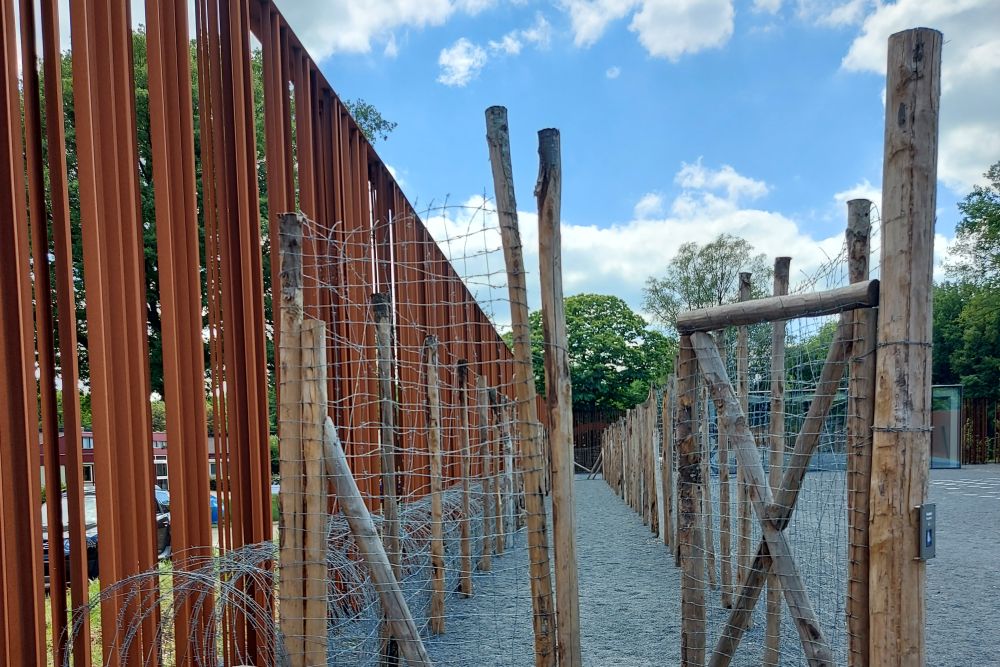 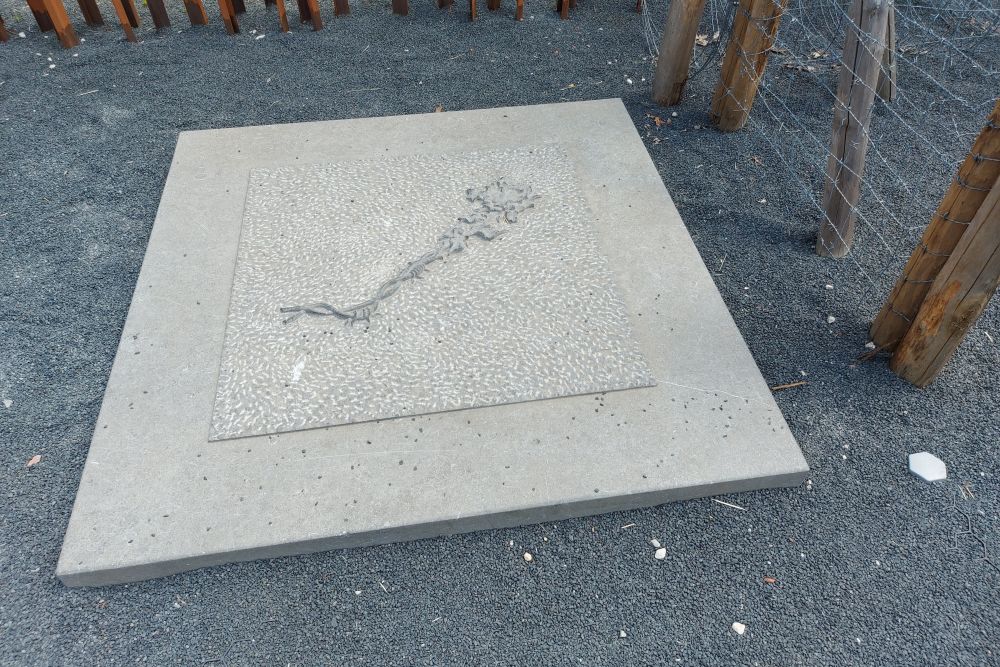 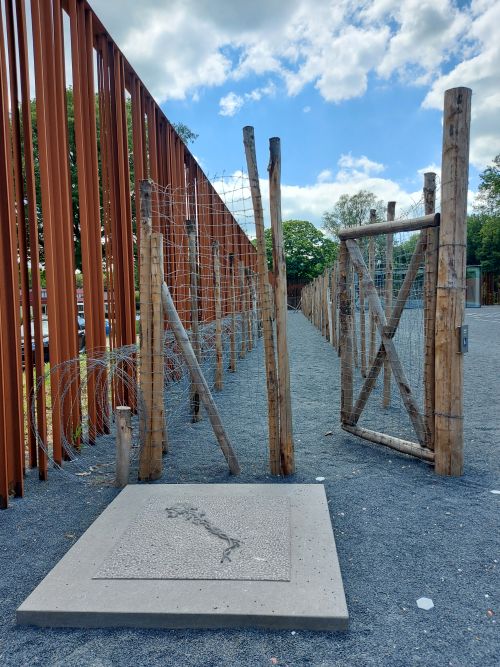 During World War II, prisoners in Camp Amersfoort were put in the courtyard by the camp guards. Here was a narrow piece of ground with barbed wire on all sides that became notorious as a punishment area. The prisoners had to stand there in all weathers, for hours, sometimes even days. The name Rose Garden was a mockery: the prisoners imagined the points of the barbed wire to be roses, a sign of hope. 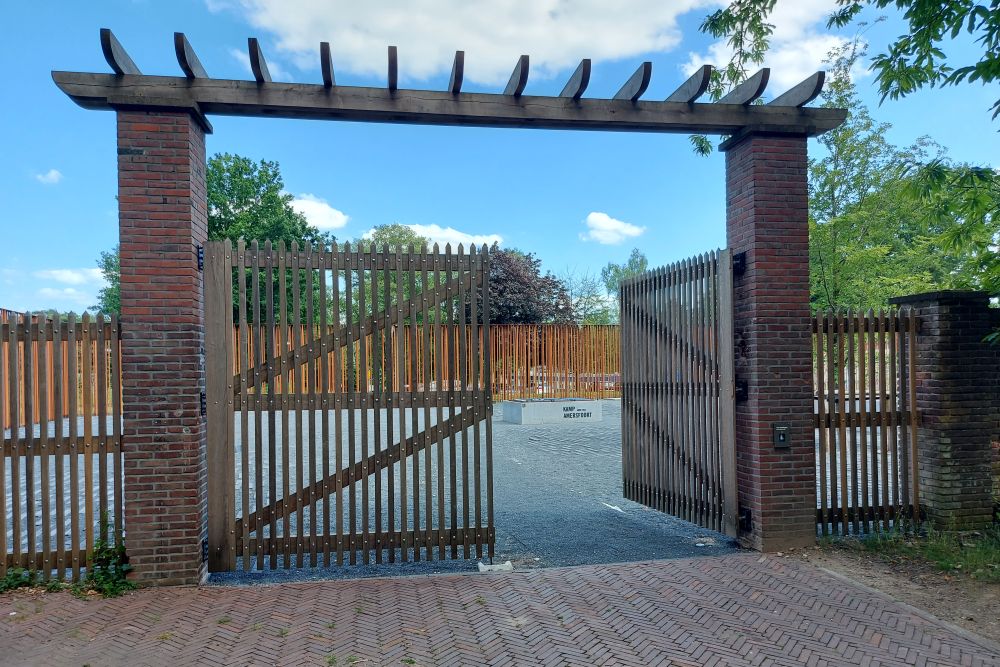