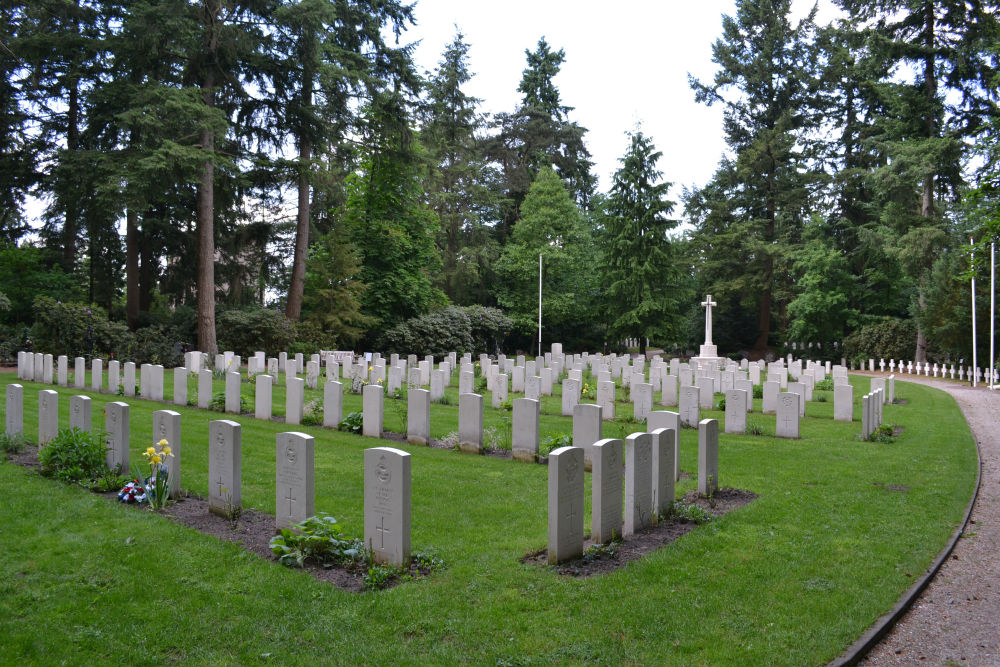 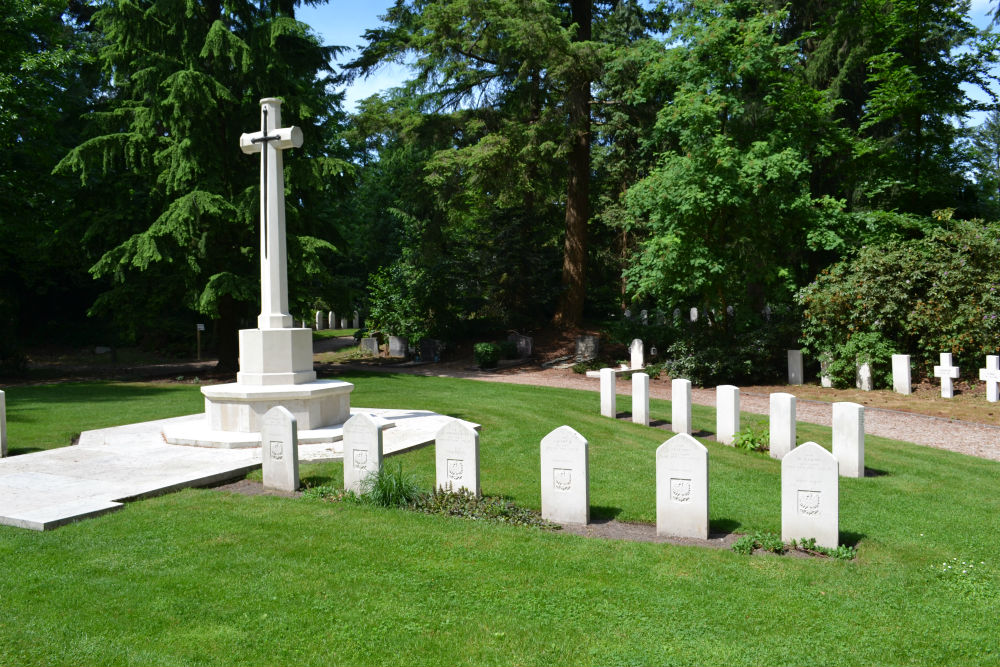 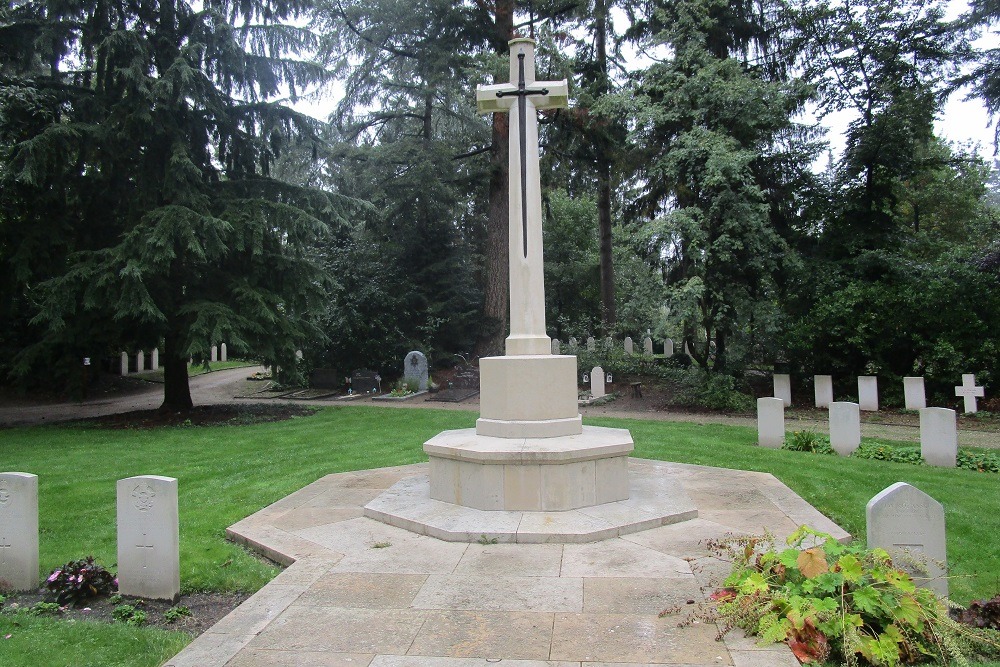 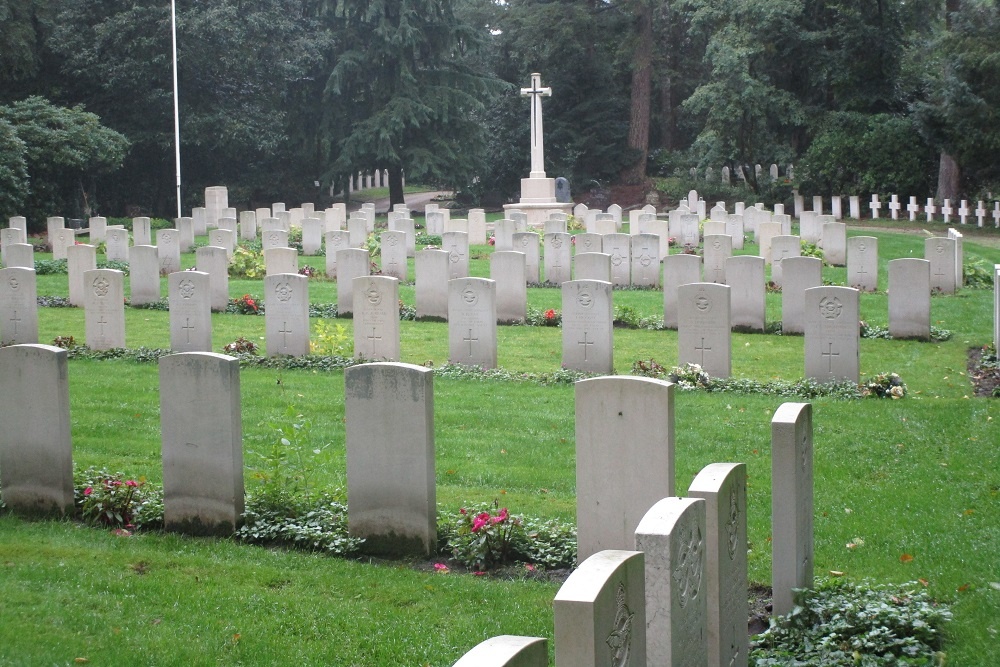 On this Cemetery you are 226 Commonwealth war graves and six Polish war graves. Almost all of them are graves of aircrew of crashed aircraft.

This Cemetery is being managed by the municipality of the city of Amersfoort but is situated just within the area belonging to the neighboring municipality of Leusden (or Oud-Leusden). On this graveyard about 400 victims of the Second World War have been laid to rest. There are also some First World war graves on this cemetery and also one American Vietnam war grave.

The cemetery was completely renovated in 2012, the trees that formerly stood among the graves have been replaced by grass.