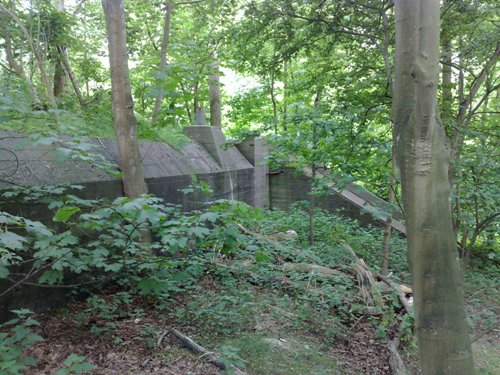 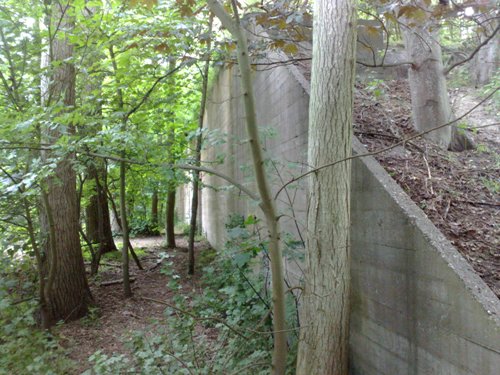 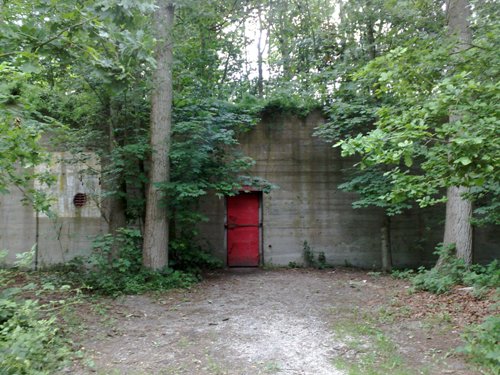 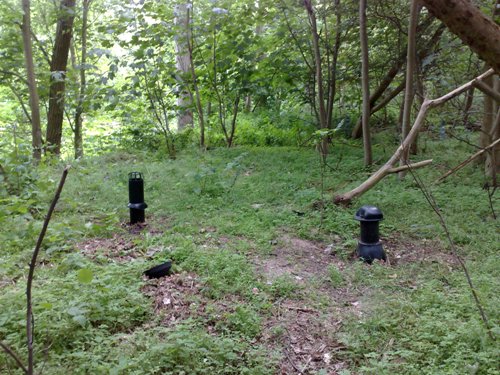 In Slotbos a large Hospital bunker is situated at Nieuweweg. This bunker was part of Widerstandsnest 324 H, a position of mainly bunkers for infantry.

During the war, Schouwen-Duiveland was defended by a battalion of the 743rd Regiment of the 719th Division. The battalion headquarters was encamped in Slotbos Haamstede as well, a command bunker near Moolweg.