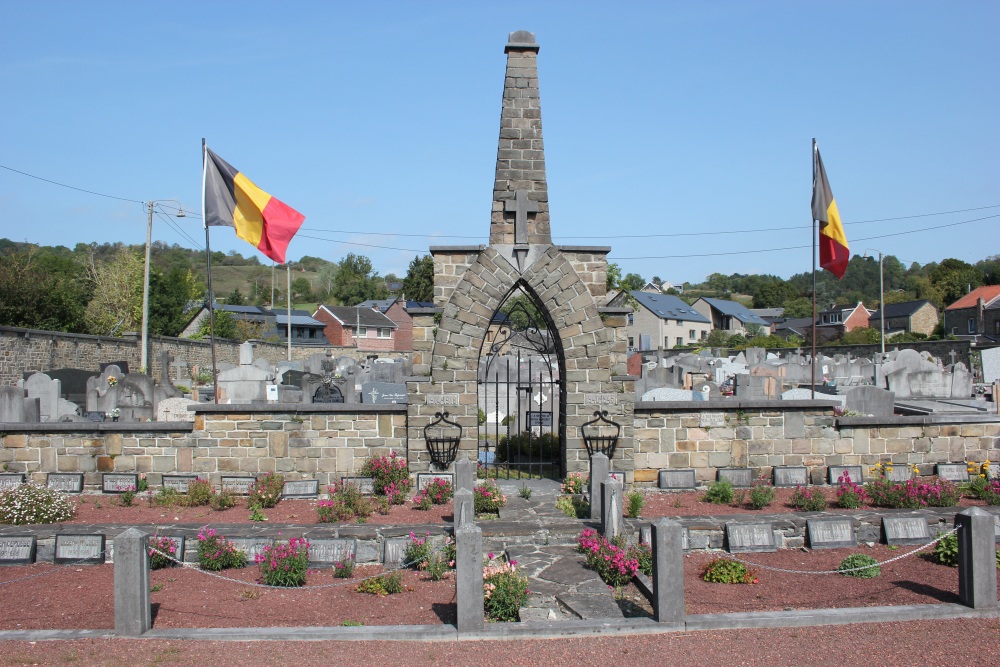 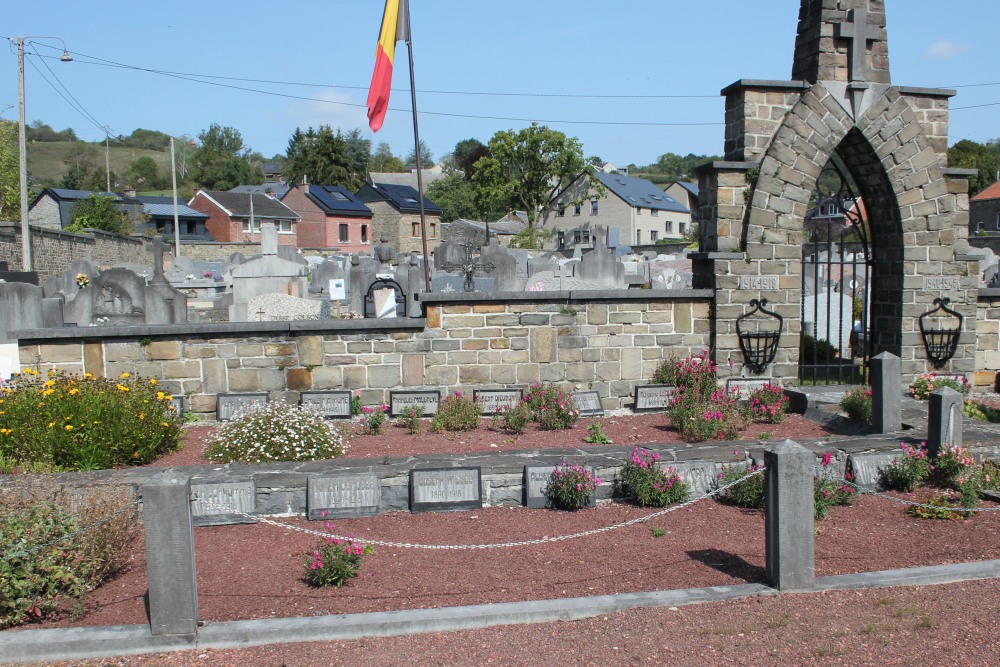 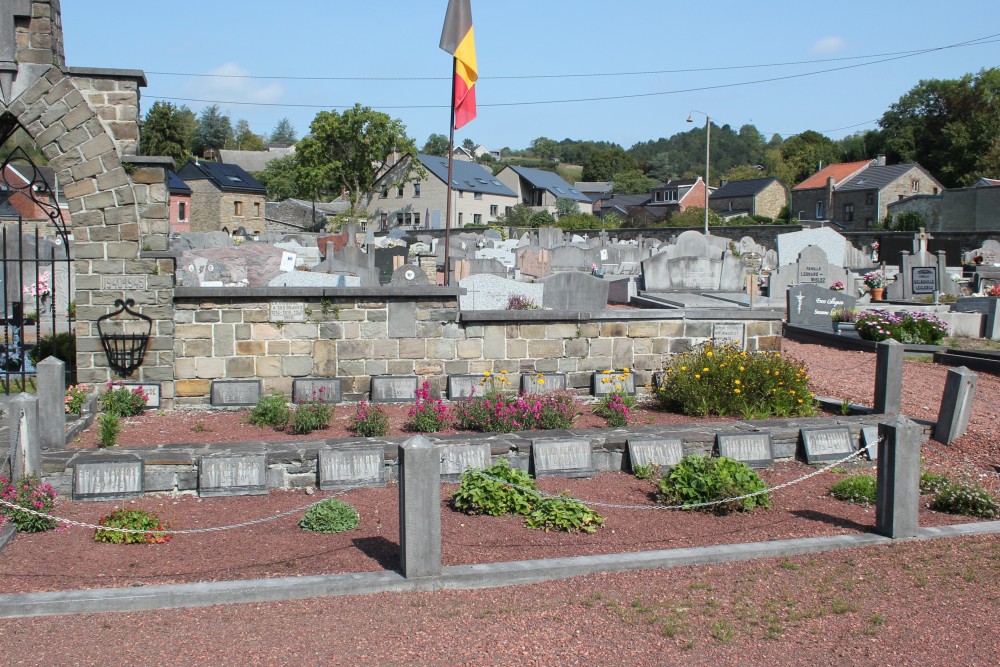 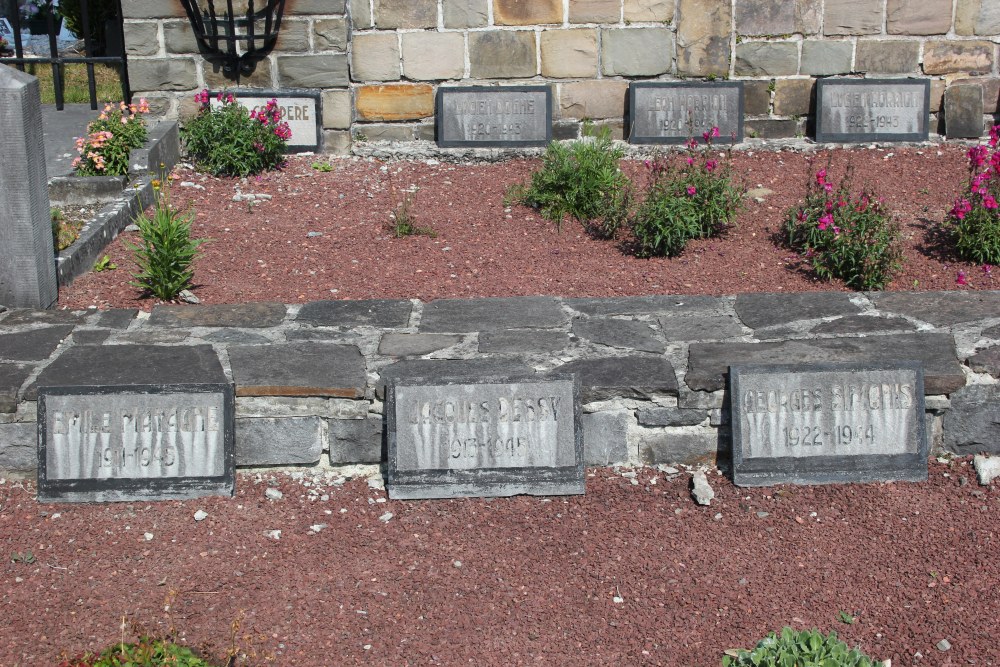 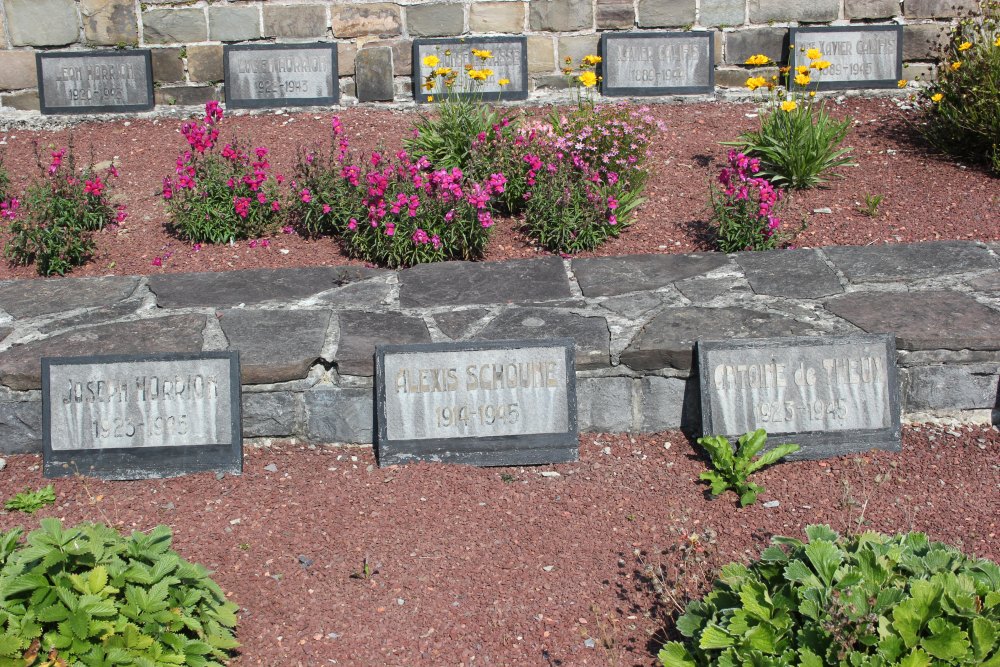 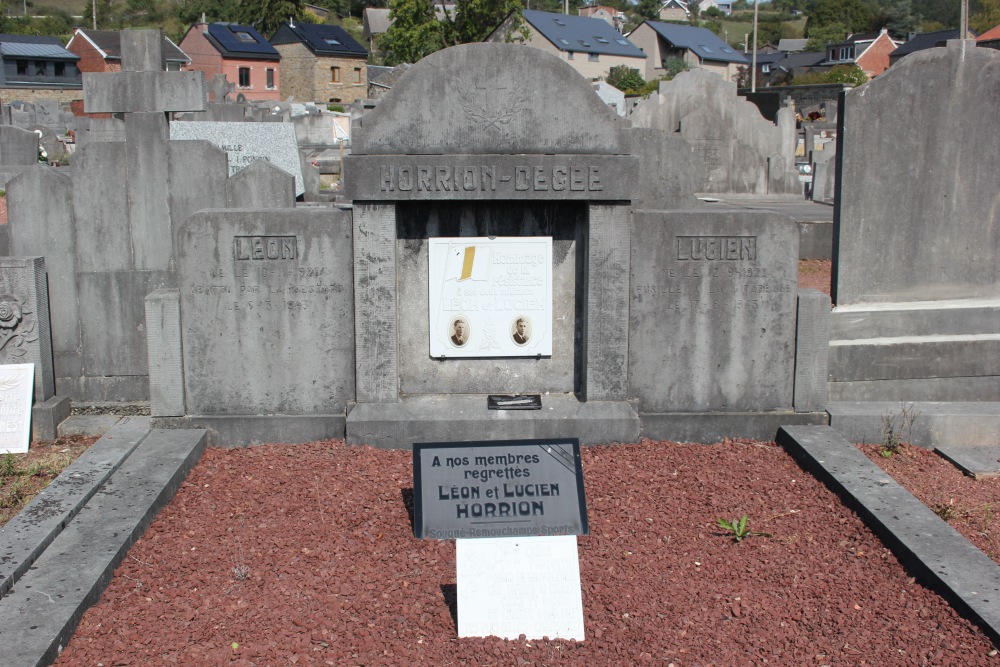 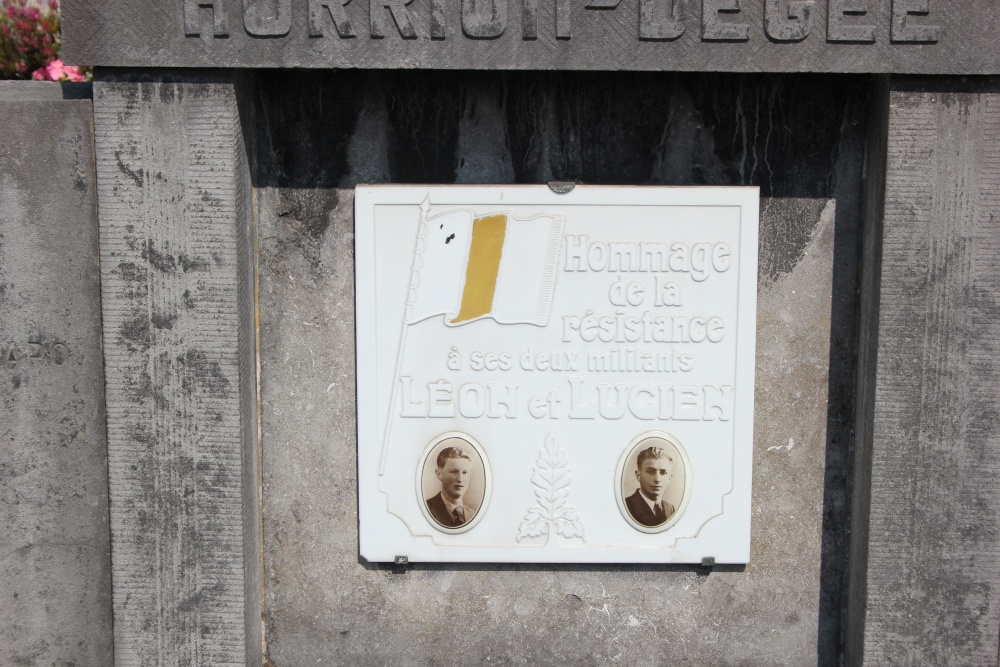 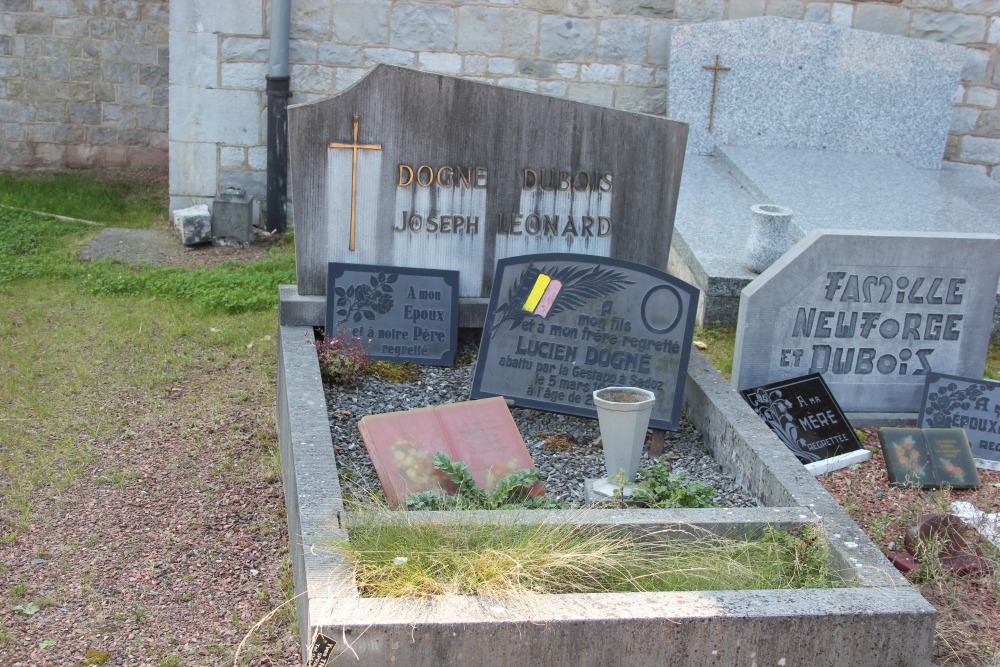 Monument and field of honor of the military and civilian victims of the First and Second World War. In this plot are memorial stones with the names of the victims of both world wars.

There is also the grave of DOGNE Lucien, who was shot by the Germans in Sedoz-Nonceveux on 5 March 1943.