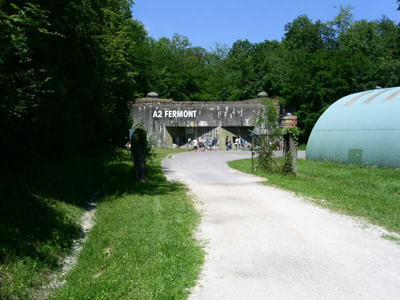 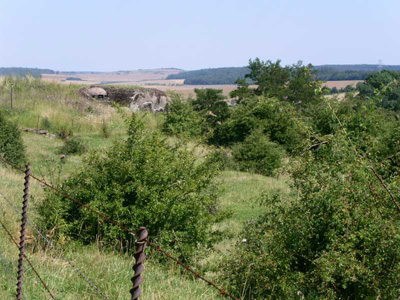 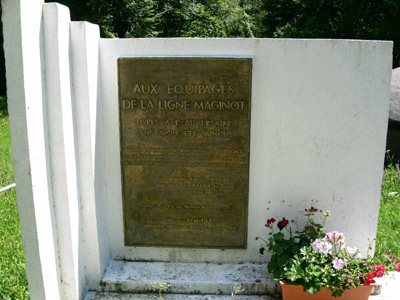 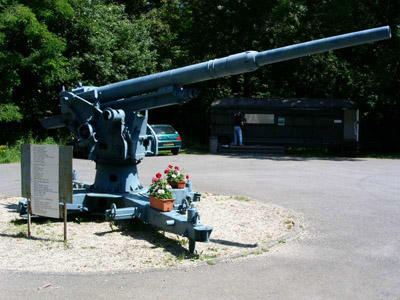 Fortress Fermont, situated east of Longuyon, is part of the defences of the Maginot Line. The fortress has been constructed between 1931 and 1936 and its purpose was to prevent the Germans from invading France after they did so in the First World War.

It constitutes a complex that stretches over more than two kilometres (1.2 miles) of subterranean corridors and occupies a surface of 27 hectares (approx. 70 acres).
In the Second World War only one French soldier has been killed in Fortress Fermont and that happened because of an accidental hit through one of the loop-holes.

The lifting cupolas are the characterizing aspect. Those are cupolas with various types of artillery that only become visible when raised. As long as the cupolas are in the down position and equal with the surrounding surface, they are barely distinguishable from their surroundings.

During the guided tour you will regularly be transported by means of the original railway train in order to cover the subterranean distances. After the war this block has been maintained for a long time by the department of defence, but from the nineties, this assembly is being managed by a foundation.

The guided tours are being provided in the French language only, but at the entrance you may obtain a description in English with which the tour can be easily understood.

Before your visit it is recommended to consult the web page in order to check the opening hours. And please do remember that the temperature never changes from its 11 degrees centigrade (50 F.) in a rather humid environment. Therefore clothing and footwear are to be of a solid nature as you will dwell for a couple of hours in a cellar at about 60 feet underground. On the website you will find a clear description in English.

On the first photograph you see the original entrance for the ammunition supply which today is used as the visitors entrance. In front of the entrance there is a German Flak 36 gun. (The infamous 88 mm anti aircraft gun)

The lower photograph shows the memorial plaque which has been placed near the fortress. The text is: