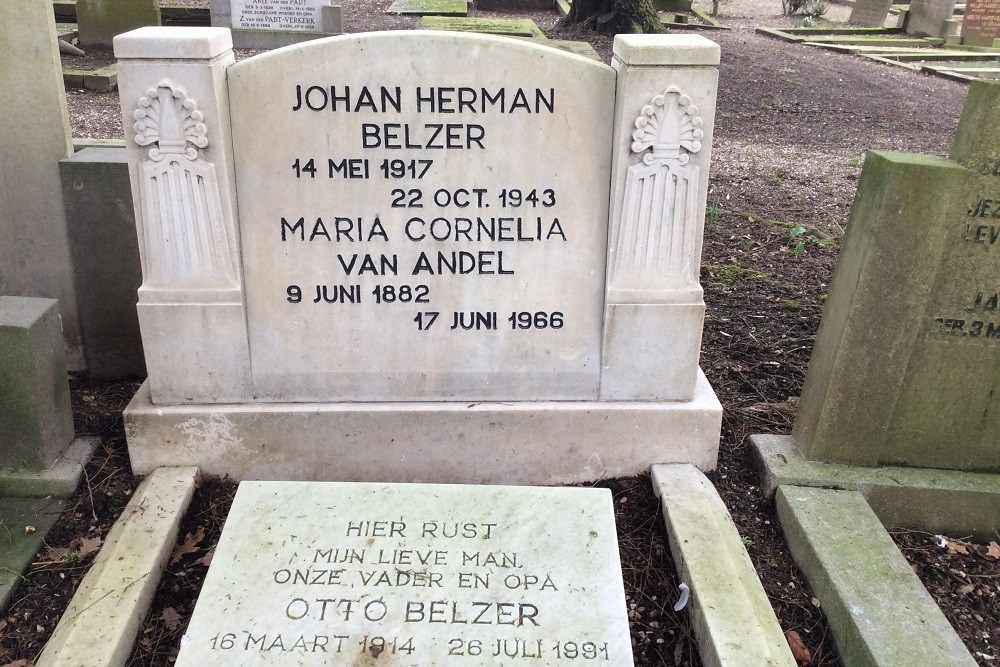 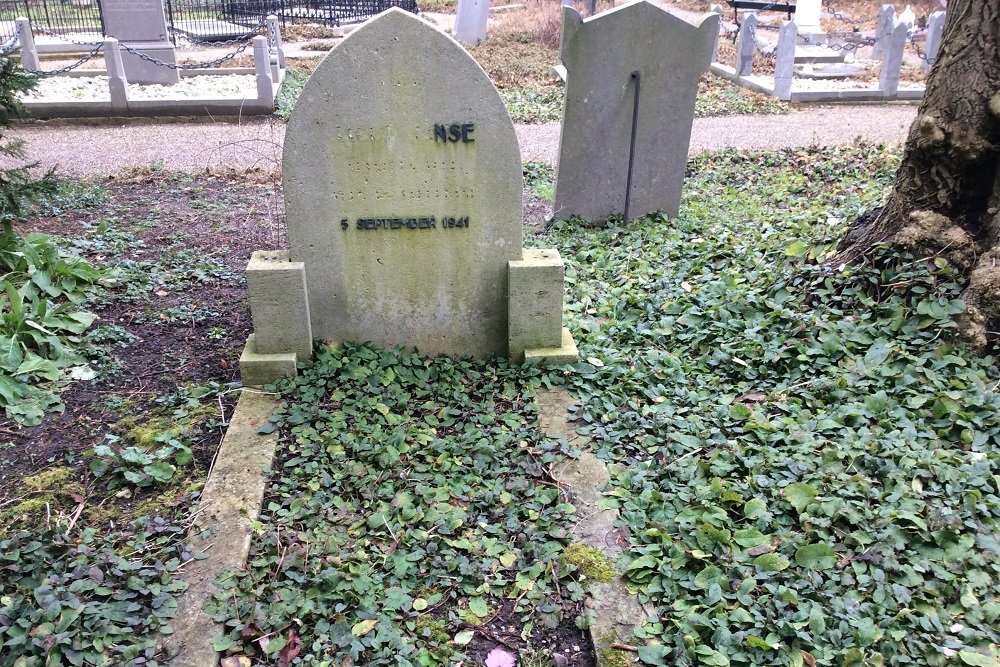 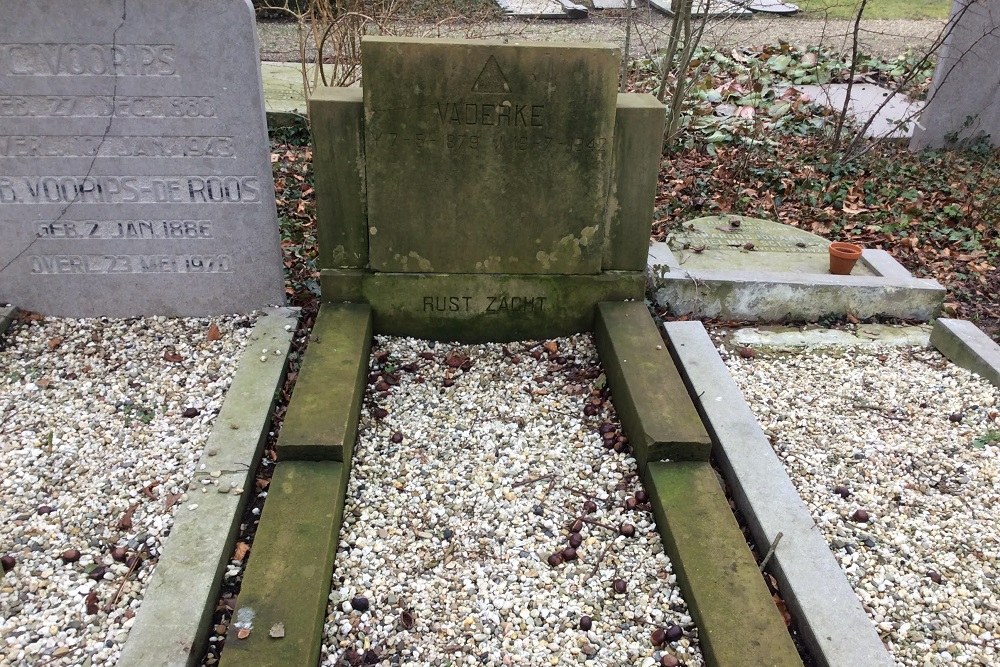 This cemetery contains the graves of three NSB members, including:

Robert van Genechten. Attorney-General at the Court of Appeal in The Hague until February 1, 1943 and later Commissioner of the province of South Holland. Van Genechten committed suicide on December 13, 1945.

Jacob Janse. Janse was attacked on 6 June 1941 during a canvassing service in the Kanaalstraat in Utrecht by a group of opponents of National Socialism. Someone stabbed him in the neck area with a knife. With this injury, he was hospitalized. A few months later he was admitted again for complications and died after an operation.

The cemetery also contains the grave of Dutch SS-Rottenführer Johan Herman Belzer, who died of his wounds on 22 October 1943.