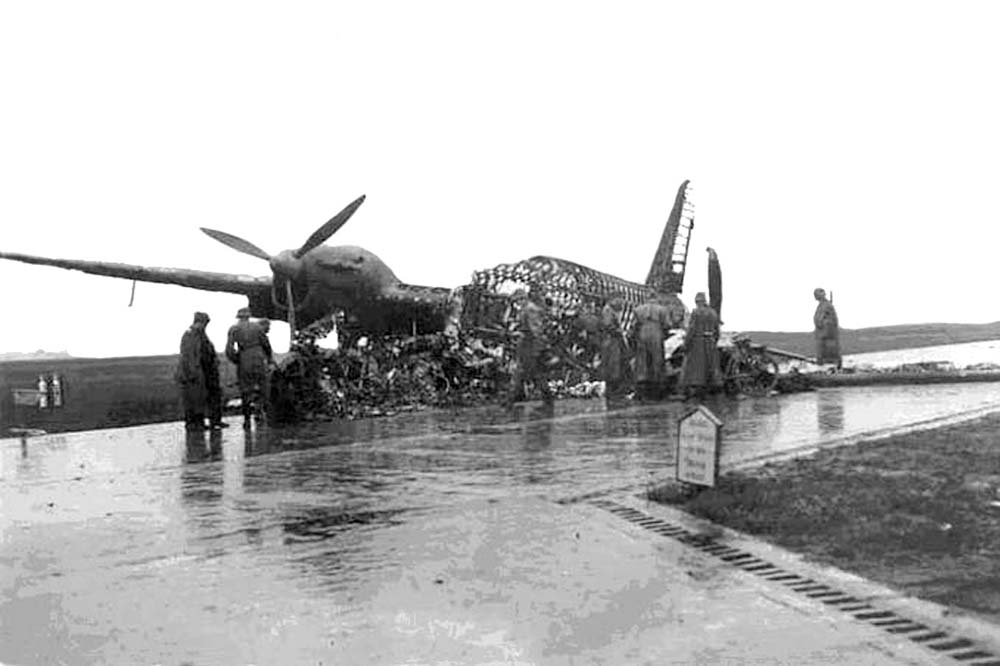 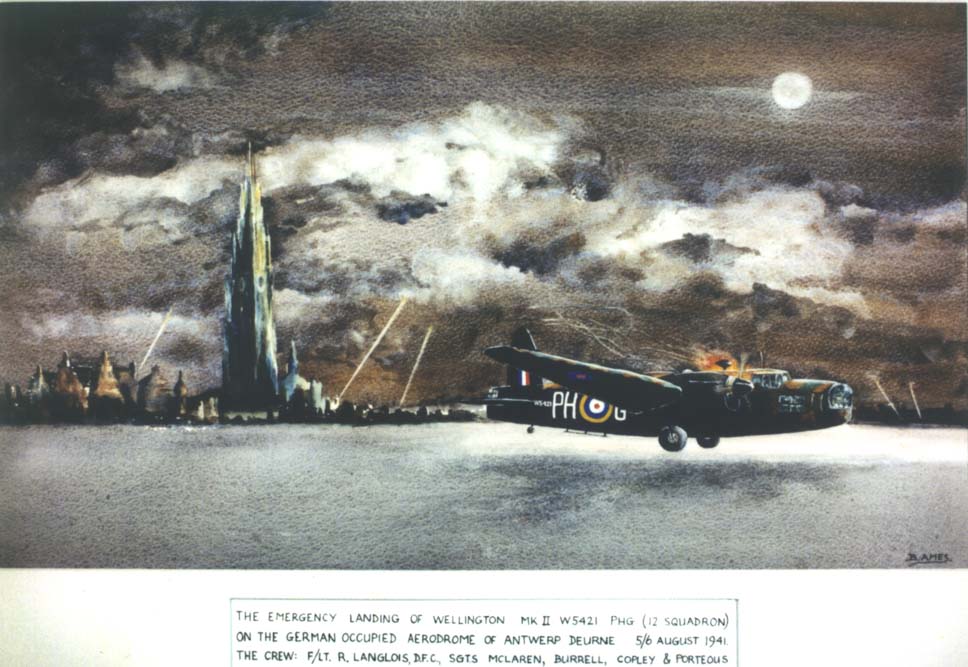 The story of the Wellington W5421 is very strange, making an emergency landing at an airport occupied by the Germans and then having the opportunity to escape.
During a bombing raid on Aachen on August 5, 1941, the Wellington W5421 part of the 12th RAF squadron of pilot F / L Langlois was hit by anti-aircraft guns, causing the starboard engine to catch fire.
On 1 engine they set course back to England but after a flight over Antwerp they were forced to make an emergency landing and were able to do this at the airport of Deurne.
Despite being occupied by the Germans, she managed to escape after setting the plane on fire. Because they would stand out too much with six, she split into two groups. Those of Langlois, Copley and Newton were housed by the resistance in various hiding places in Antwerp, Liège and Brussels. In the meantime they were divided again for the sake of safety. Sgt Jack Newton came into contact with Andrée De Jongh of the Comète escape line in Brussels. He was the first British soldier of an aircrew who managed to get back to England via Spain.
The rest of the crew was taken prisoner.
The pilot, Flight Lieutenant Roy B. Langlois was able to escape from the POW camp where he was staying during a major escape attempt but was arrested again. The 1963 film "The Great Escape" tells the story of this escape.
In 2003 Derek Shuff's book "Evader" was published, which tells the story of Jack Newton from the crash to his return to England.

Photo 1 The aircraft photographed by the Germans at the airport a few days after the emergency landing.
Photo 2 In 1997 Jack Newton donated a painting of the Wellington for the roadstead of Antwerp to Deurne airport. 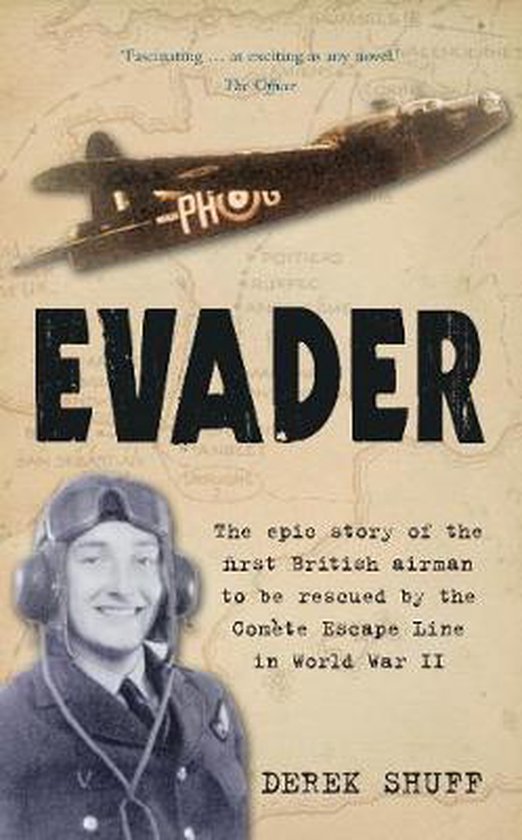