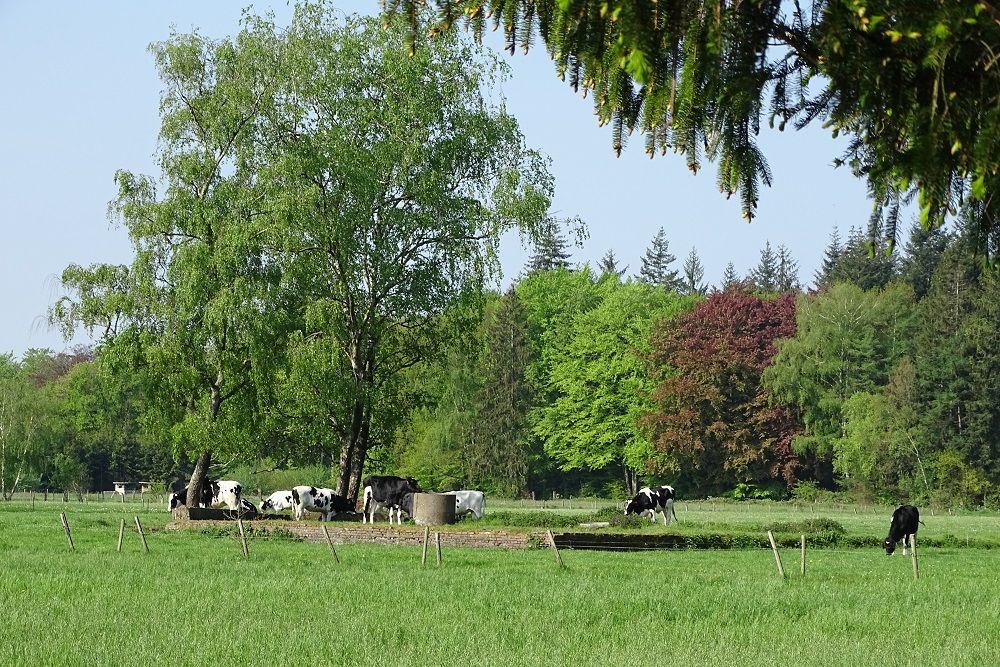 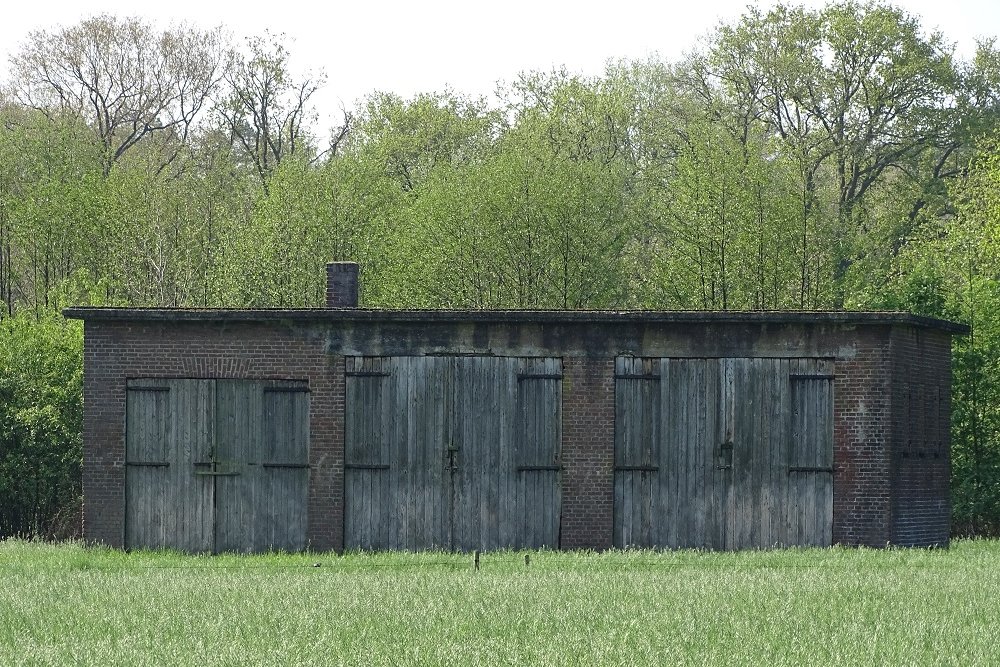 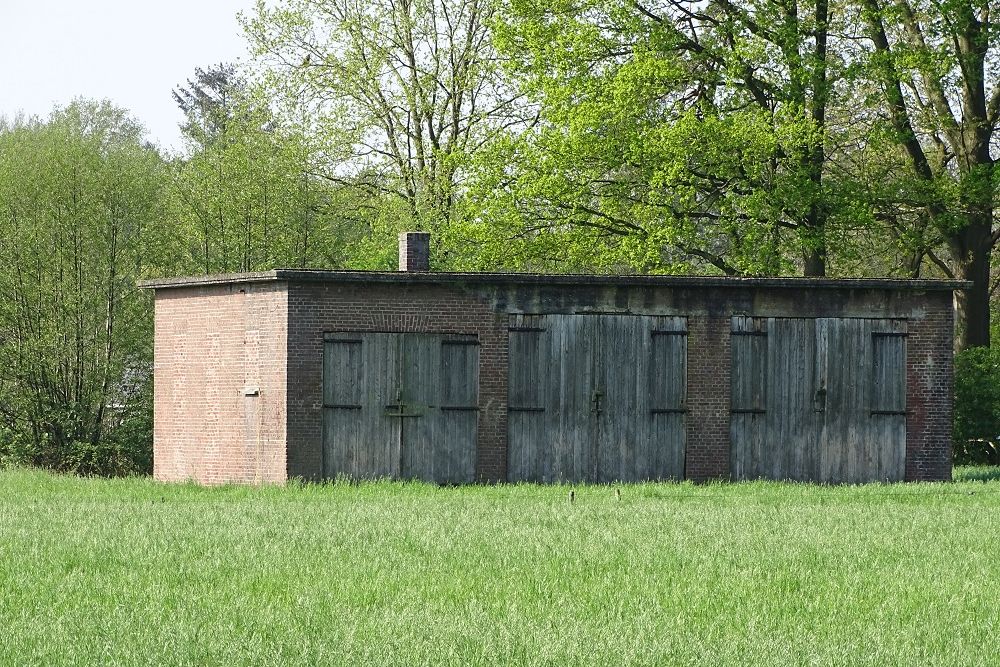 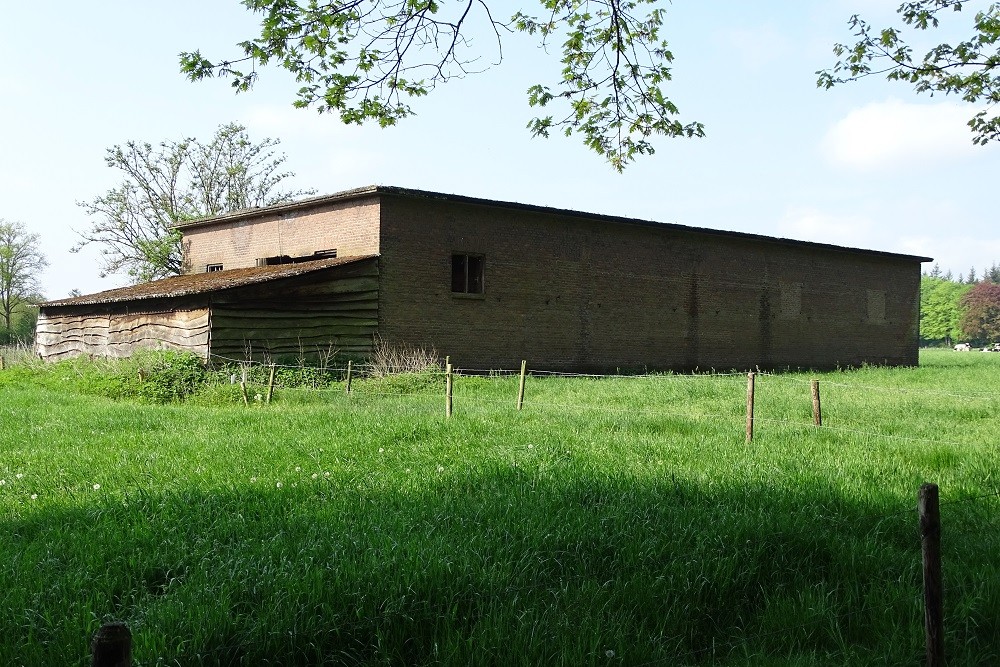 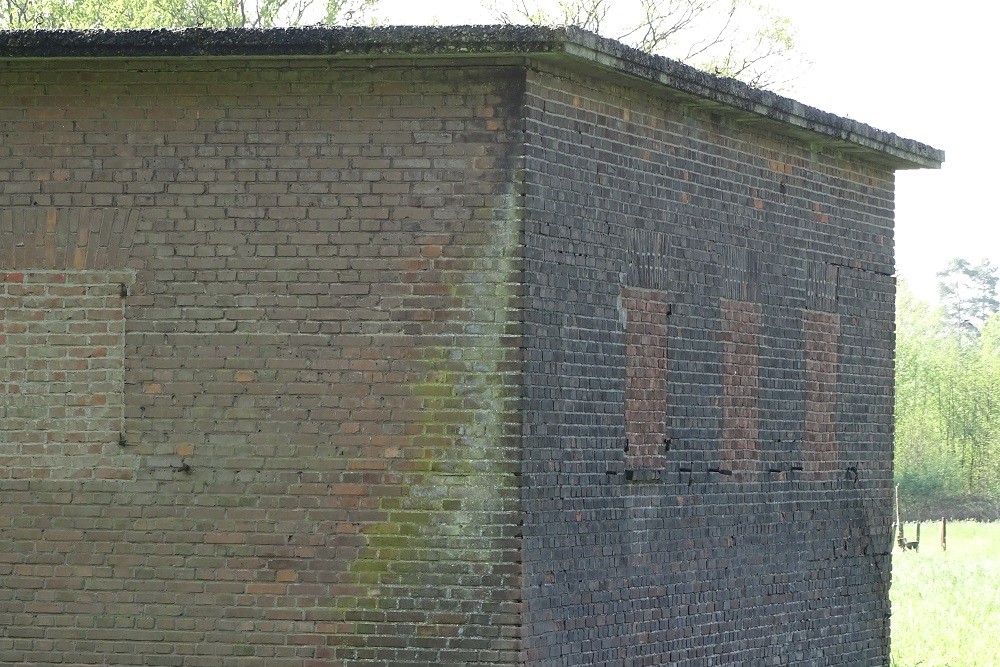 Fliegerhorst Twente had several radar stations for German aviation. "Stellung Fox" was located northeast of the airport, of which the radars themselves (2x Würzburg, 1x Freya) were set up a few kilometers away in the nature reserve "Agelerbroek", of which only the concrete bases are still visible.

A second position was located in the town of Goor and was codenamed Kröte. In addition, various separate "radars" were set up, including probably 1 or more Y-pillars for the flight control of the Me-136 missile fighter (the fuel bunkers of which are still intact and can be viewed in the vicinity of this location). A number of radars were also set up in Hengelo and Borne. Of the Stellung Fox, 2 buildings remain, which are in a reasonable condition, and of what was presumably the main building only the foundation remains.

Both remaining buildings are now in use as a shed or garage, the original doors are still there. Whether it was used as a garage during the war is very much the question, one can clearly see that the building was equipped with windows (and shutters), which are now bricked up. The roof is made of concrete, which is why it is still in good condition despite poor maintenance. The buildings are solidly built and probably shatter-resistant, like many buildings on the fliegerhorst, but certainly not resistant to direct bombardment.

The ground units that worked there: III Abteilung / Luftnachrichten-Regiment 201 (October 1942 - March 1945) with 17 and 18 Flugmelde-Leit Kompanie (Goor and Lichtenvoorde). These operated respectively the Stellung Fox - a radio and radar station at the Nordlager - and 2 Würzburg Riese radars at Goor and Denekamp.
At the location of stellung fox, the data from the radars set up in the area were collected and processed, and presumably afterwards sent to the fechtsstand, the command center from which the deployment of the aircraft was coordinated, of which only the foundations are now visible on the airport.