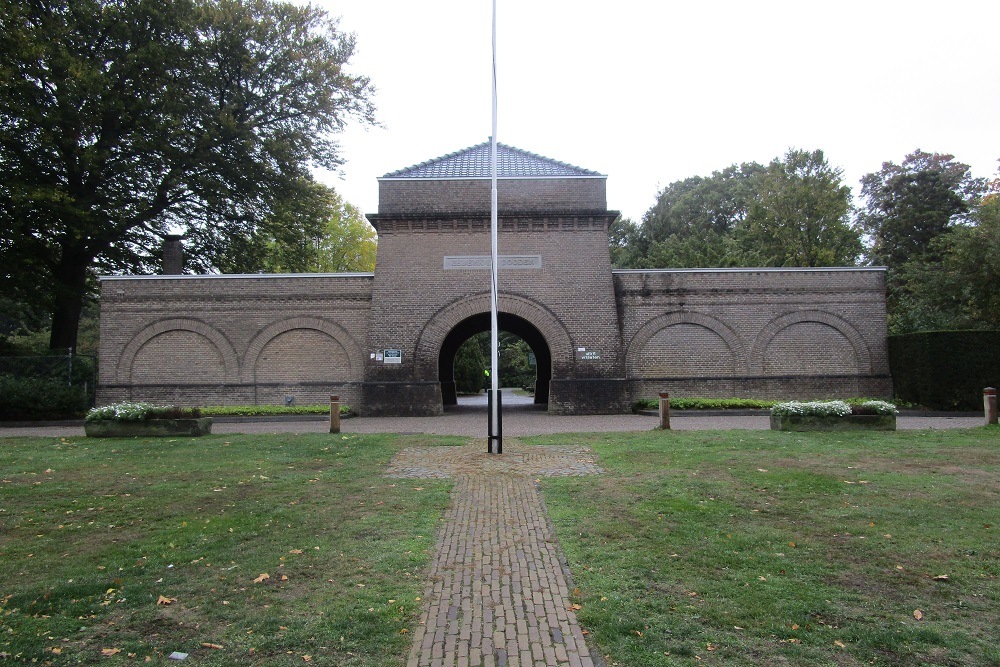 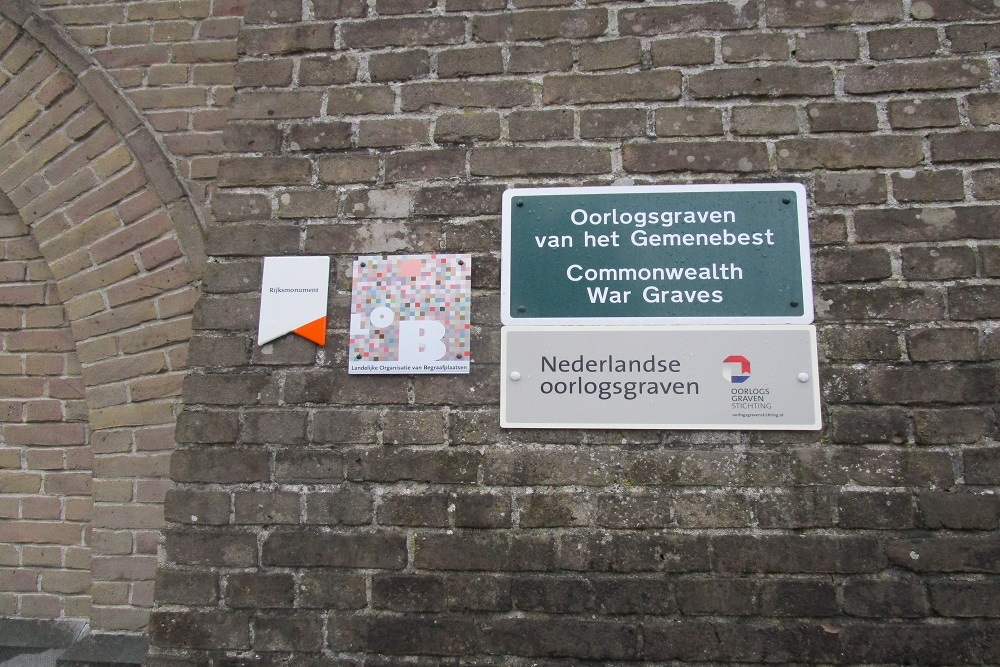 The Municipal Cemetery at the Hengelosestraat in Oldenzaal contains 16 Commonwealth War Graves. The graves are located on two different sections.

In the old Dutch-Reformed section are 13 soldiers from the Commonwealth, all of members of the land forces who died in the latter stages of the war in the Netherlands.

In the old Roman Catholic section are three Commonwealth War Graves, two of them were soldiers who were killed in the members of the land forces who died in the latter stages of the war. And one grave is of a Canadian airman who died in January 1945.