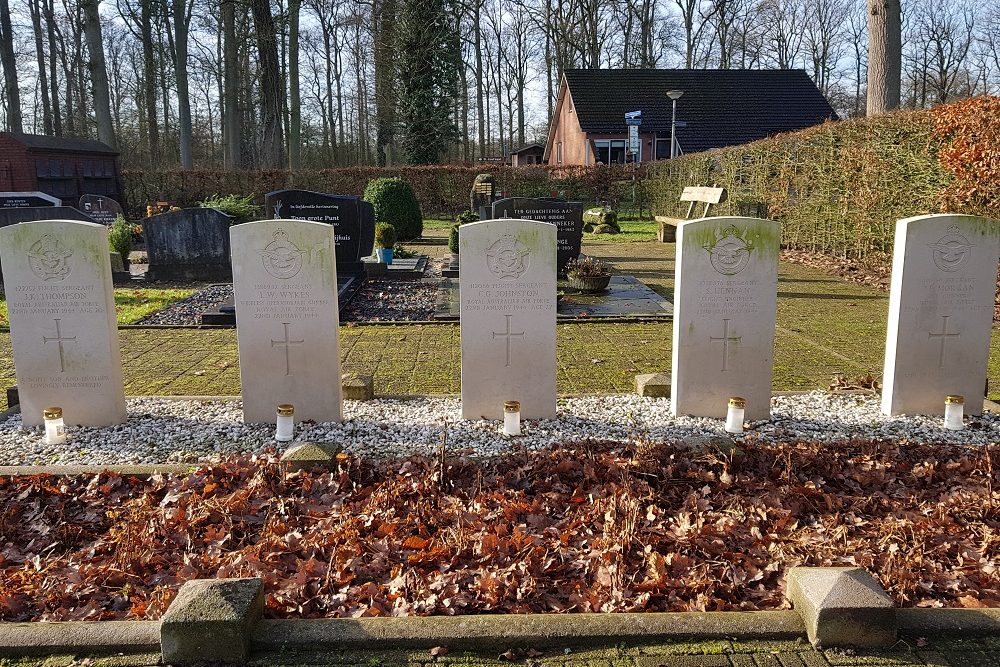 The Roman Catholic Cemetery of De Lutte contains five Commonwealth burials.
These are the graves of:

On 21 Januari 1944 departed from RAF Leconfield Halifax HX312 of the No. 466 Squadron RAF with the mission: a bombing raid over the city of Magdeburg. The aircraft was shot down at 0030 by the German night-fighter Oberleutnant Hans-Heinz Augenstein with his Messerschmitt Bf 110 G-4. After that, the plane crashed in De Lutte. Of the seven crew members, five were killed, they are buried in this cemetery. The two survivors of the crash were taken prisoner of war by the Germans. 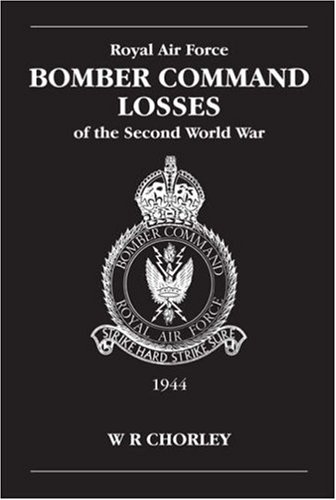