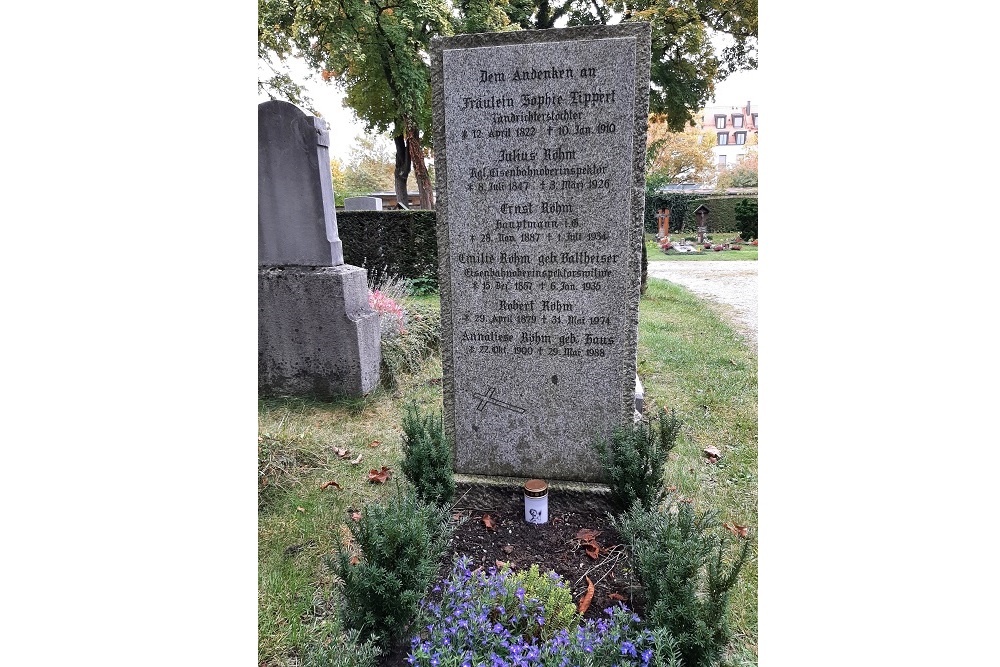 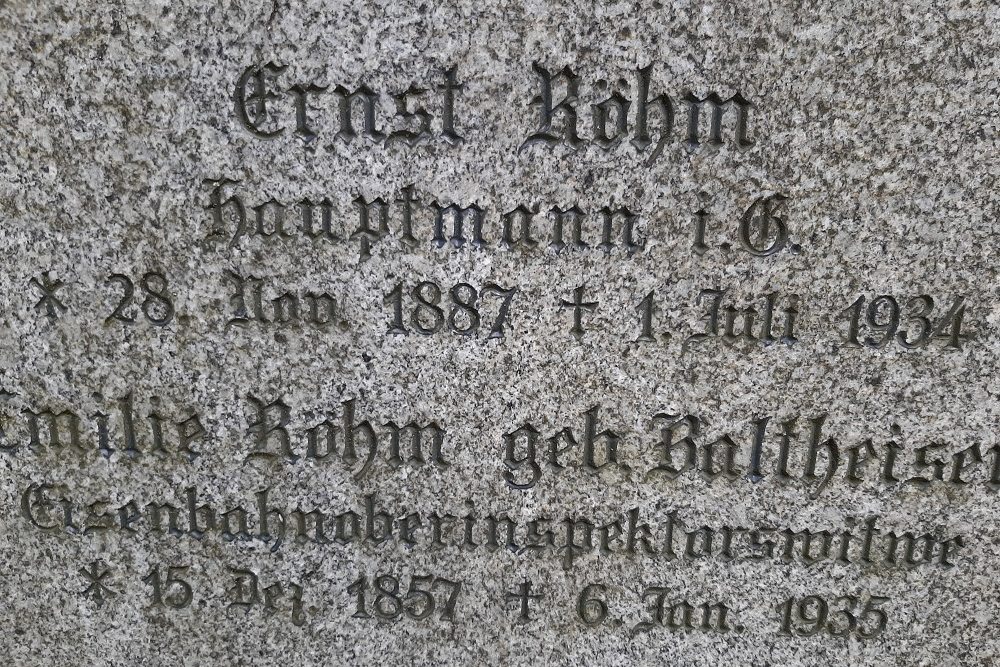 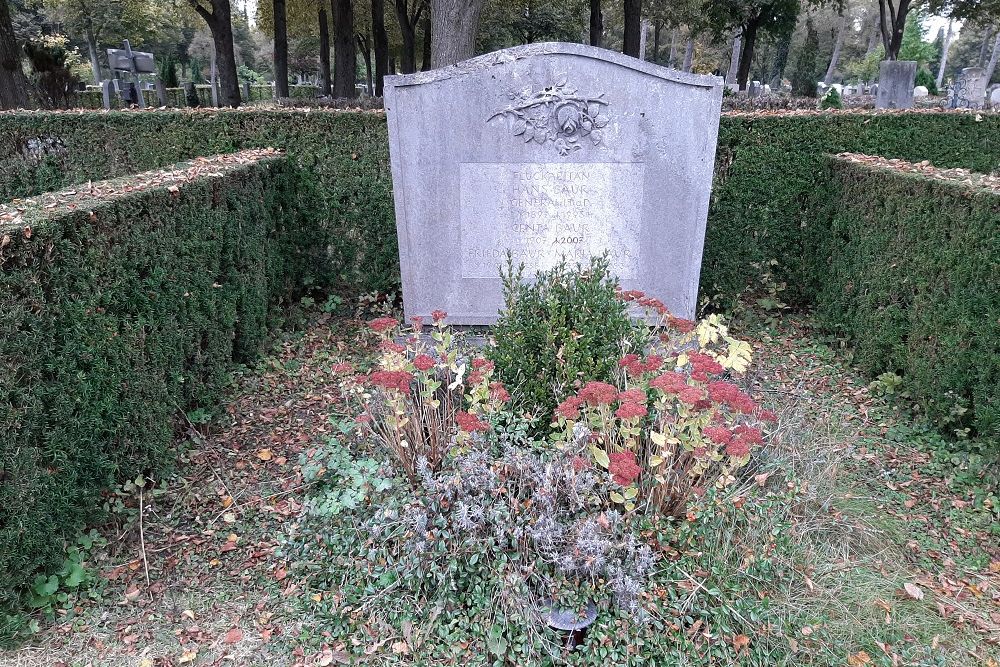 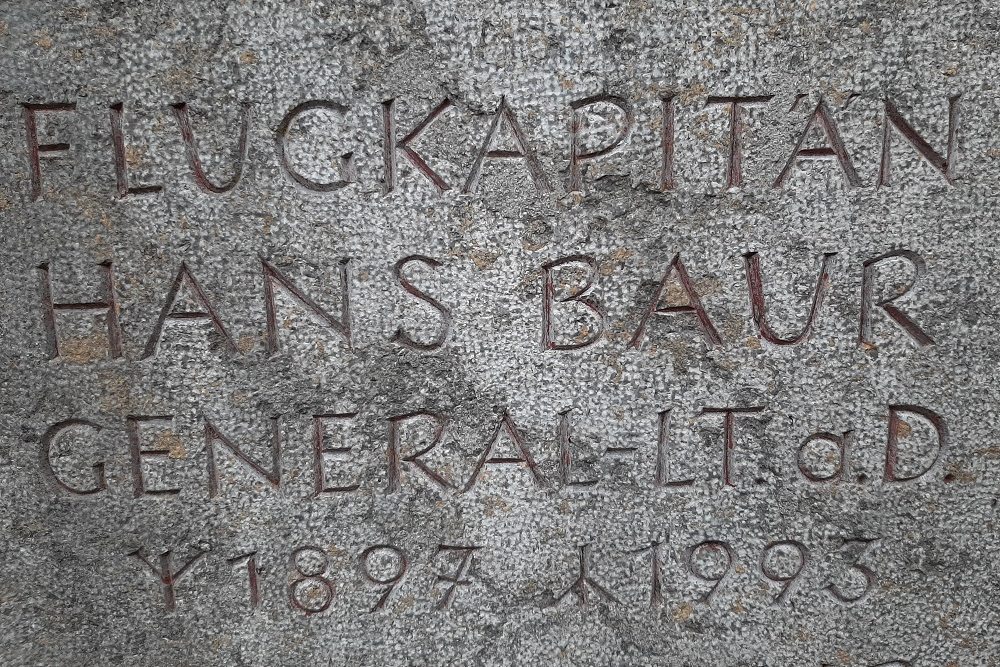 Hans Baur (June 19, 1897February 17, 1993) was Adolf Hitler's pilot during Hitler's political campaigns in the early 1930s. He later became Hitler's personal pilot and leader of the Reichsregierung squadron. Detained by the Soviet Union in Europe at the end of World War II, he was imprisoned in the USSR for ten years before being extradited to France on October 10, 1955, where he was imprisoned until 1957. He died in 1993 in Herrsching, Bavaria.
Plot 114, Row a, Grave 29