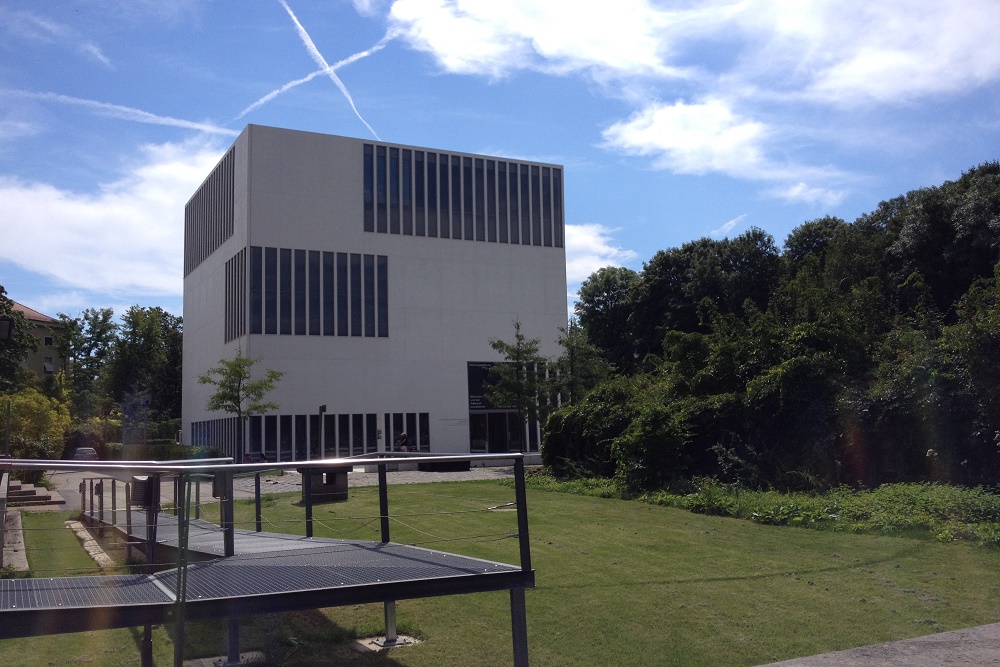 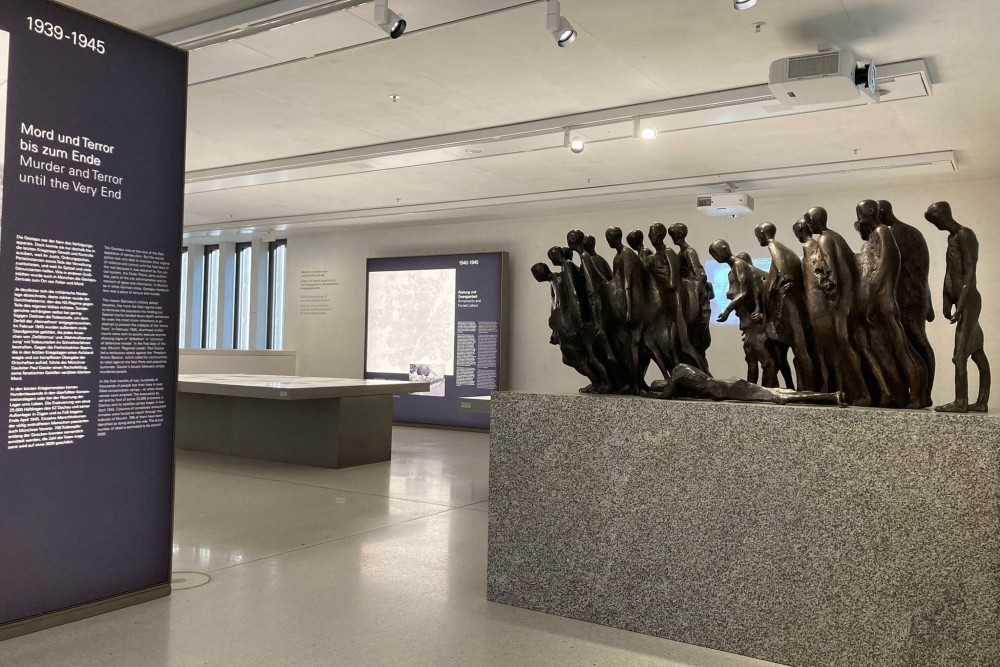 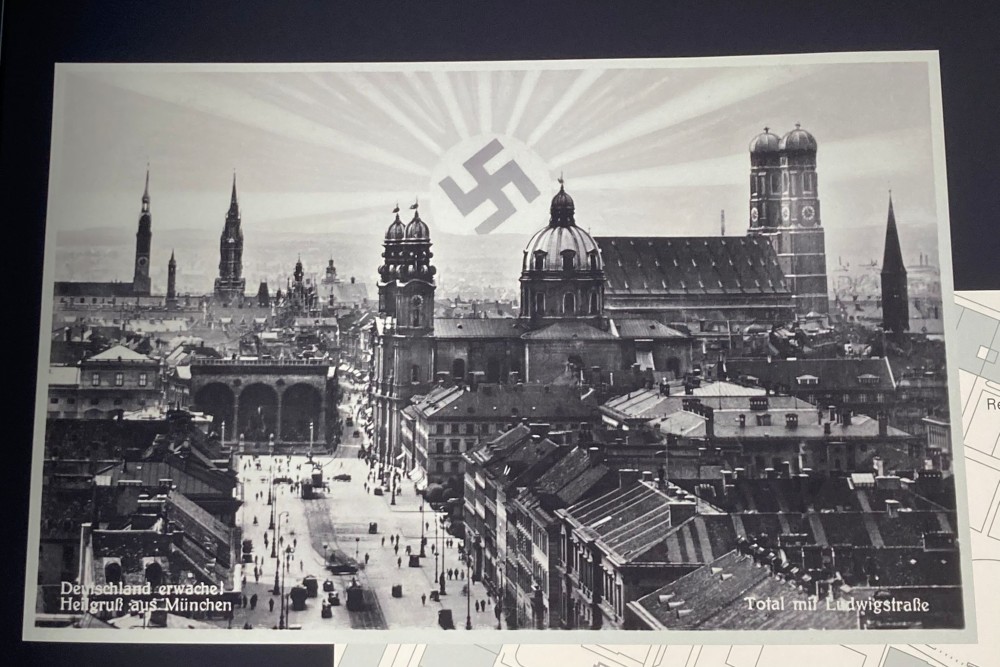 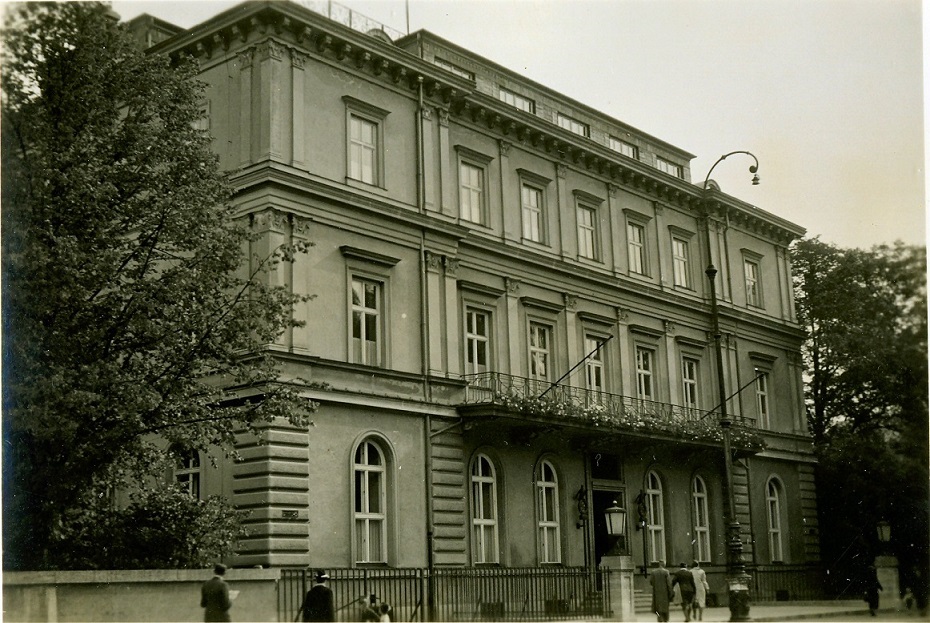 The NS Documentation Center in Munich presents the history of the Third Reich, specifically focusing on the Munich region and its connection to the National Socialist party and policies.

On the location of the current NS Dokumentationszentrums there used to be a villa called Palais Barlow. In 1930 it was purchased by the NSDAP and after a renovation under the direction of Paul Ludwig Troost, it became operational as the party centre. There were offices for Adolf Hitler, his secretary Rudolf Hess, the SA, SS and other organs. After the takeover of power in 1933, political prisoners were locked up and mistreated in the cellars.

The building was part of the party centre in Munich, which consisted of 68 buildings.

This building remained the party centre until 1937, after which it moved to the "Führerbau", newly built in 1937, on the Arcisstraße, literally around the corner of the Braunes Haus.
In the 2nd World War the building was bombed at least twice. After the German capitulation, a ruin remained, which was demolished in 1947. In 2011 building of the documentation center started, which opened in 2015. 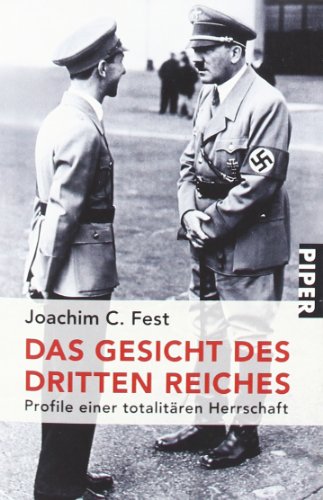 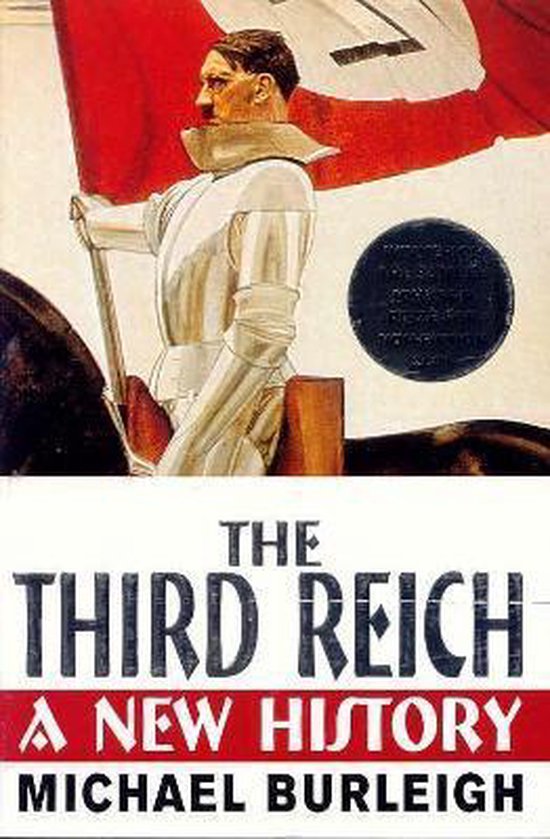