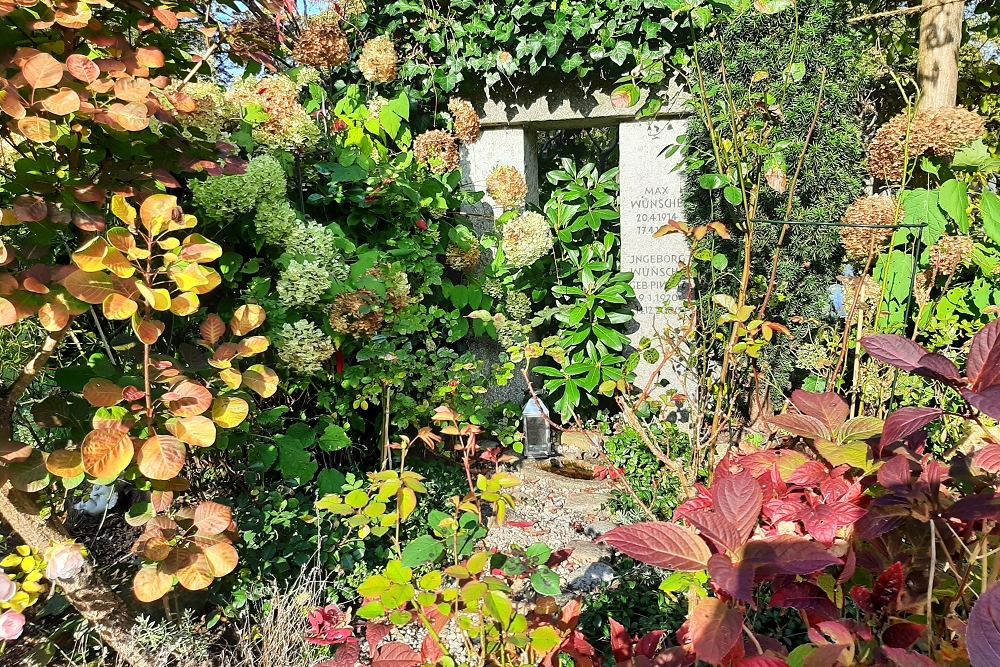 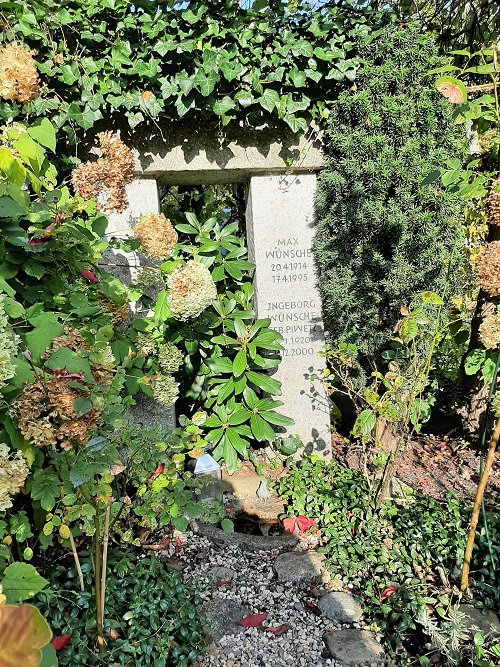 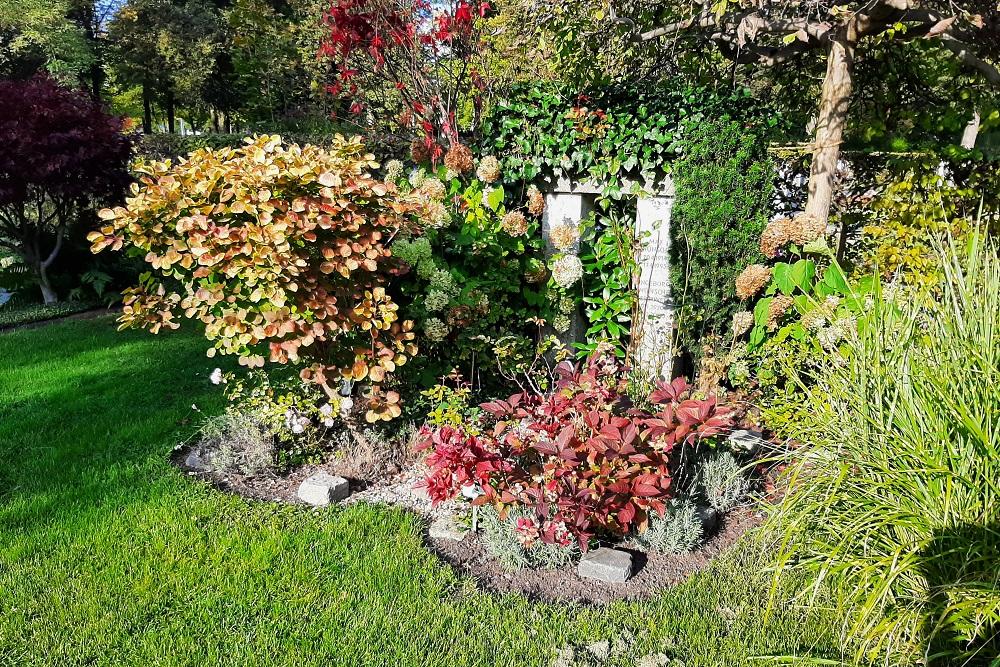 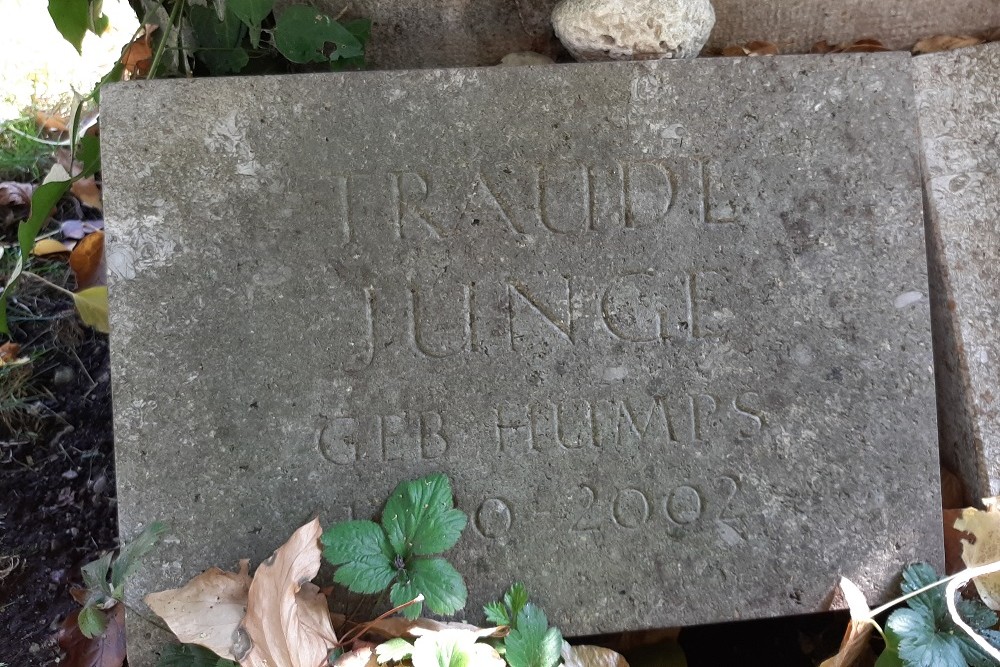 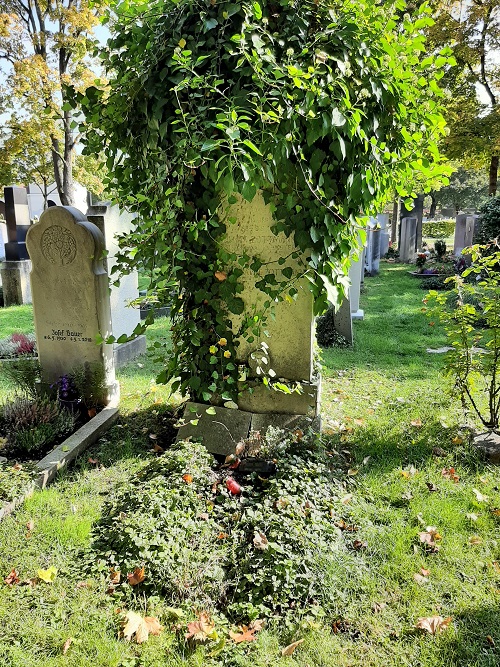 A number of National Socialists and war veterans are buried at the Nordfriedhof in Munich.