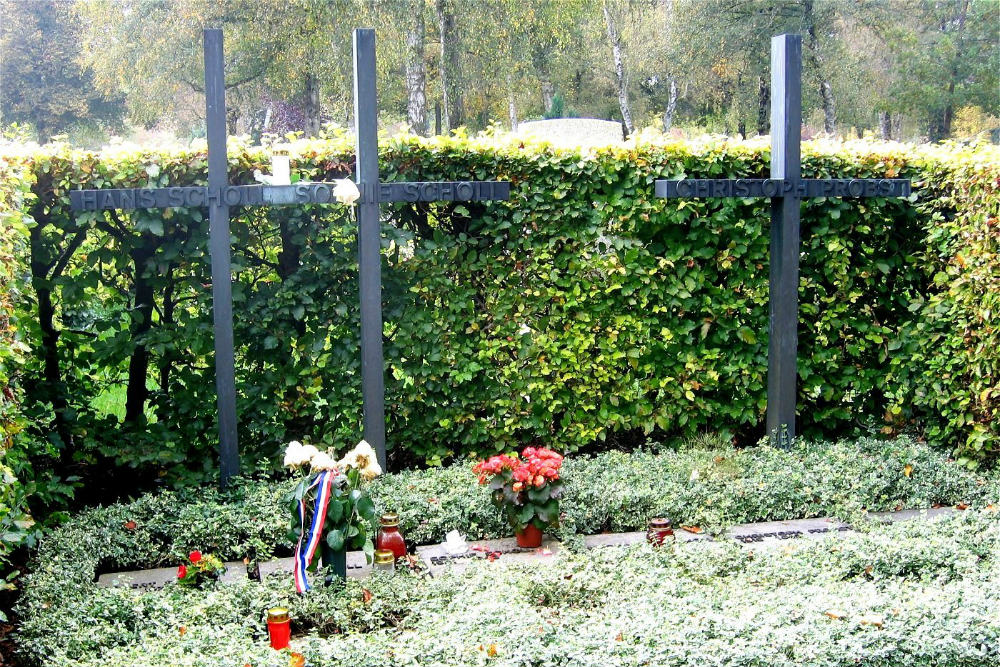 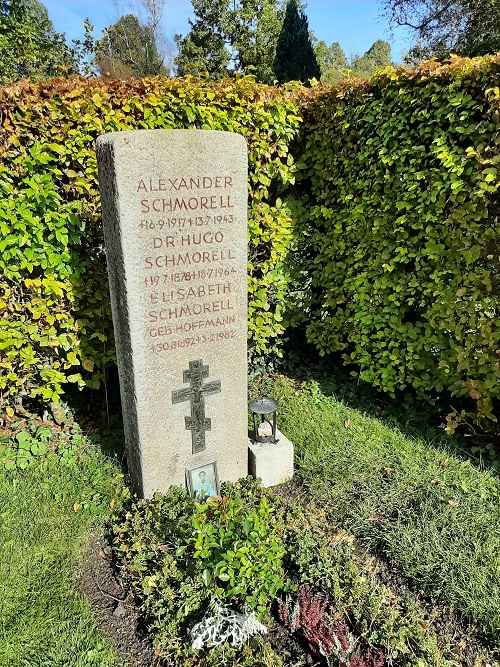 During the Nazi period, inmates from the nearby prison were buried at the Friedhof am Perlacher Forst in Munich. Some of them had been executed. The six SA leaders (including Enst Röhm) who were executed by order of Hitler in 1934 were temporarily buried here on the night of July 1-2, 1934. On July 10, 1934, Gauleiter Adolf Wagner gave the order to exhume and cremate their remains.

The cemetery contains a collective grave with the remains of three prominent members of the "Weiße Rose" who were executed on 22 February 1943 by the nazi's:
* Christoph Probst
* Hans Scholl
* Sophie Scholl
The German war movie "Sophie Scholl - die letzten Tage" is about these three persons.

Another member of the Weiße Rose is also located here.
* Alexander Schmorell
He was executed by guillotine on 13 July 1943 at Stadelheim Prison.