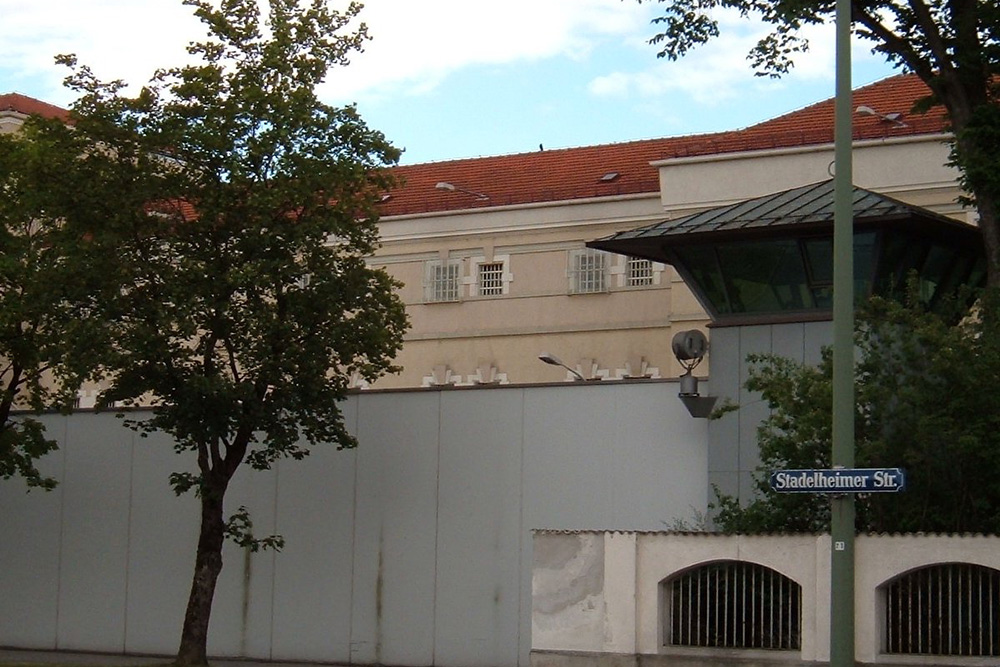 This prison was the scene of executions during the Nazi regime period. One of those executions was that of the six SA leaders, including Ernst Röhm, in 1934. 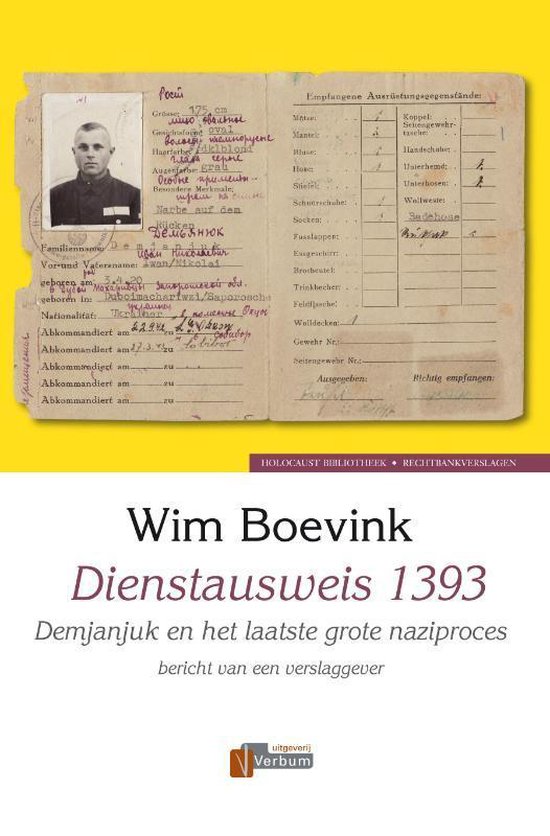 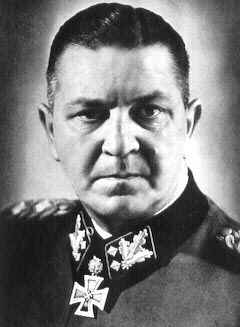 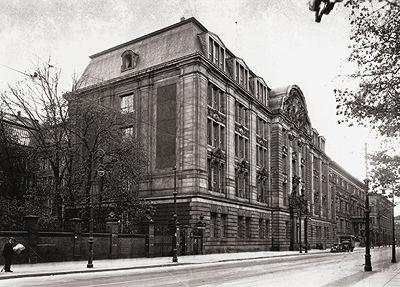