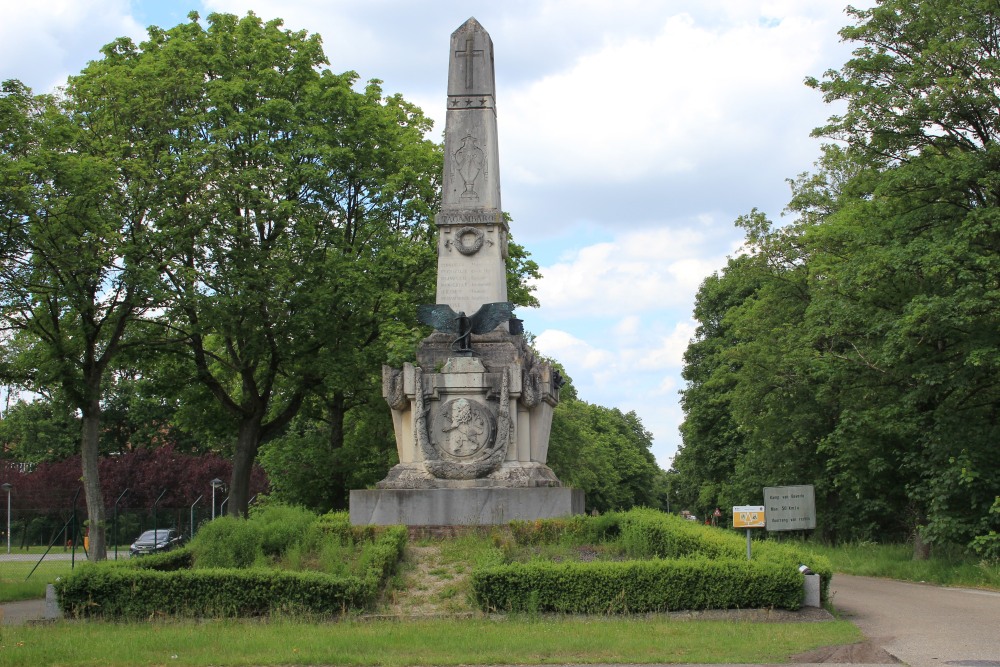 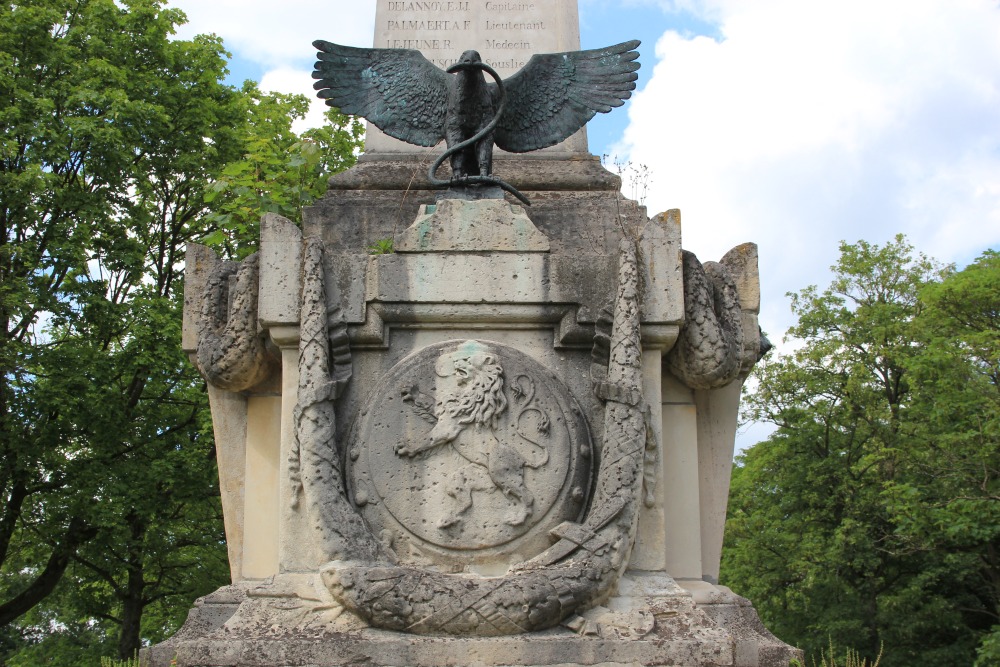 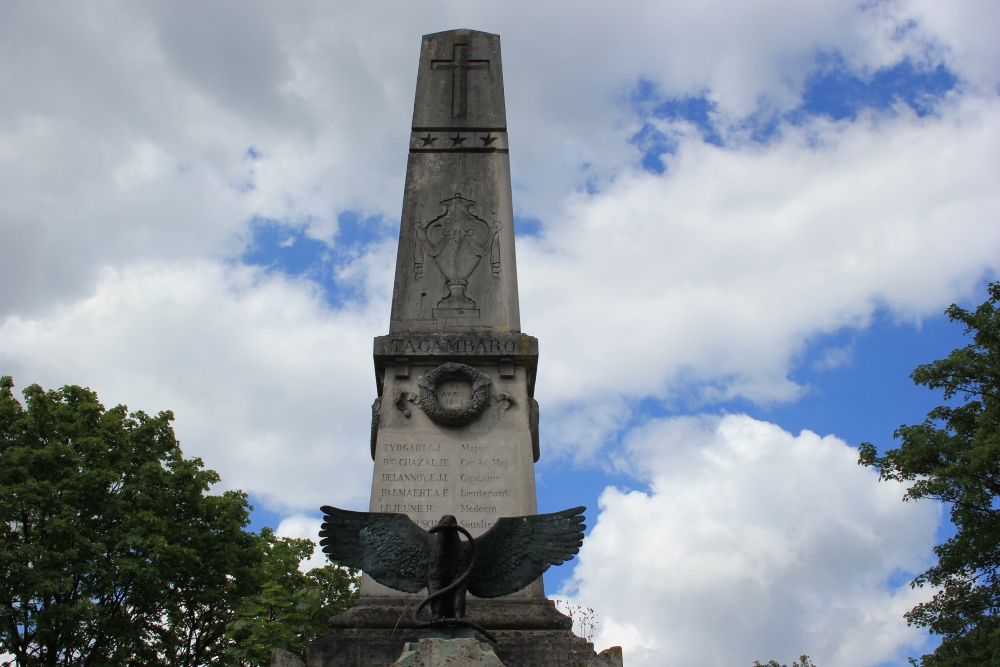 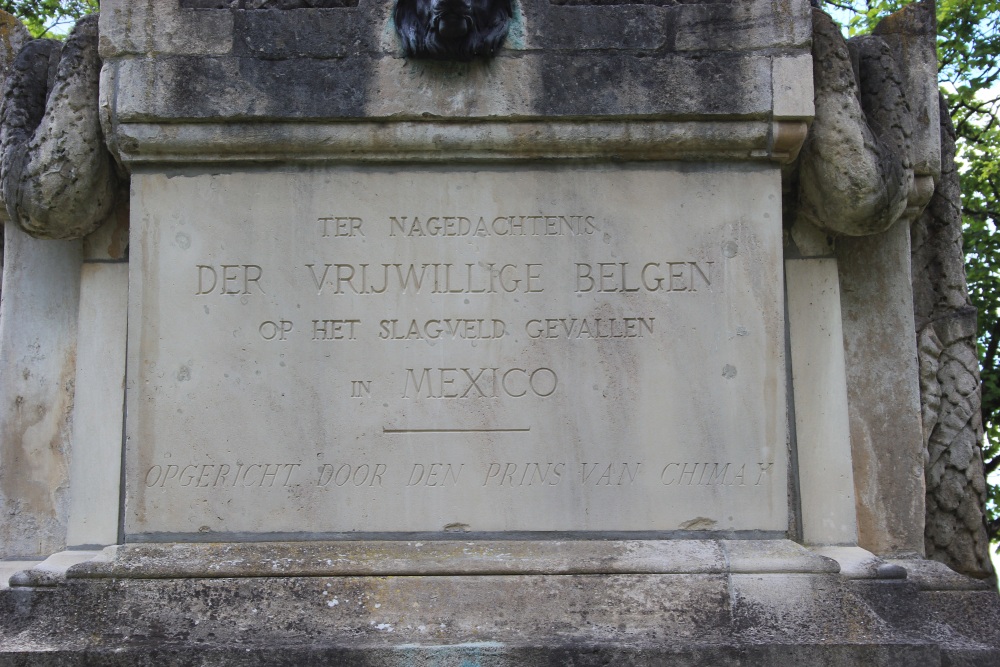 The monument was erected in 1867 in memory of the fallen of the Belgian Expeditionary Corps, which were part of a French army of occupation in Mexico.
The column mentions the names of the men who fell during the 1864/1865 campaign in the battles of Tacambaro, Loma and Morelia.
The corps was sent to ensure the safety of Empress Charlotte, daughter of King Leopold I. She was married to Maximilian of Austria, then Emperor of Mexico.