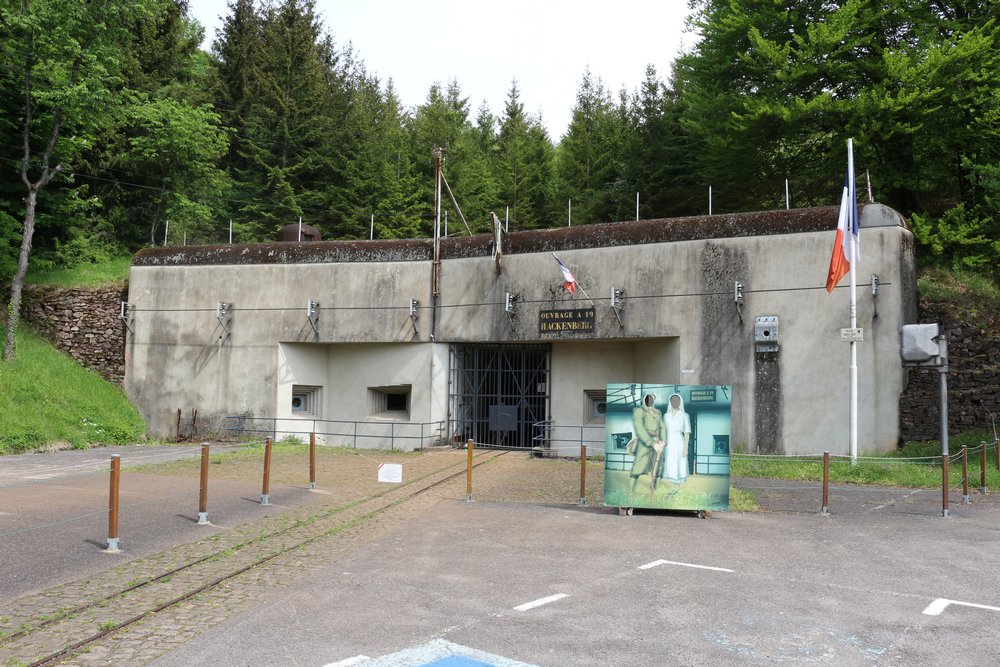 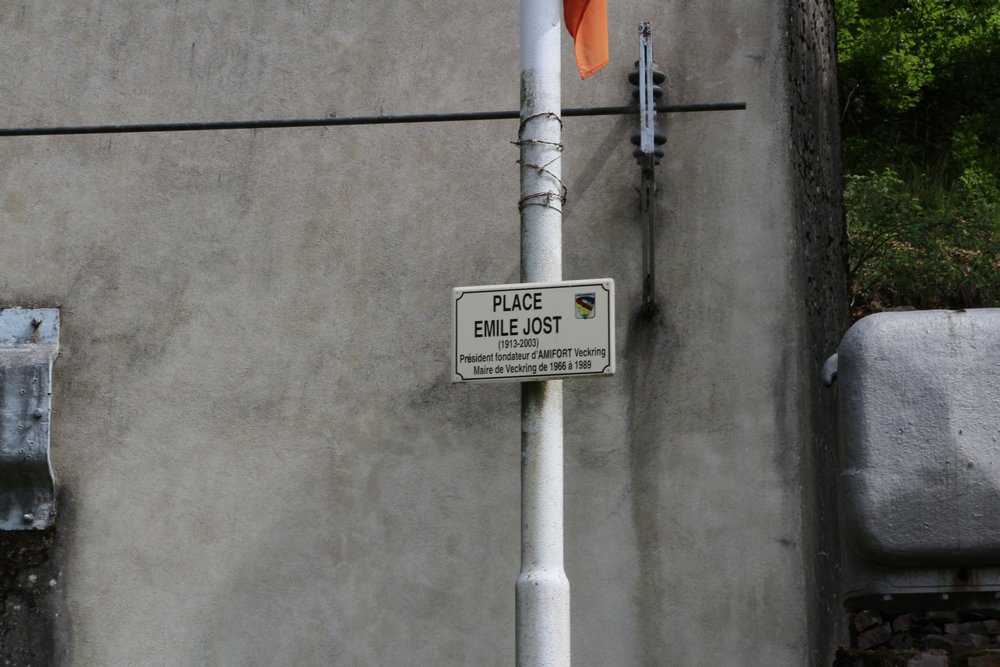 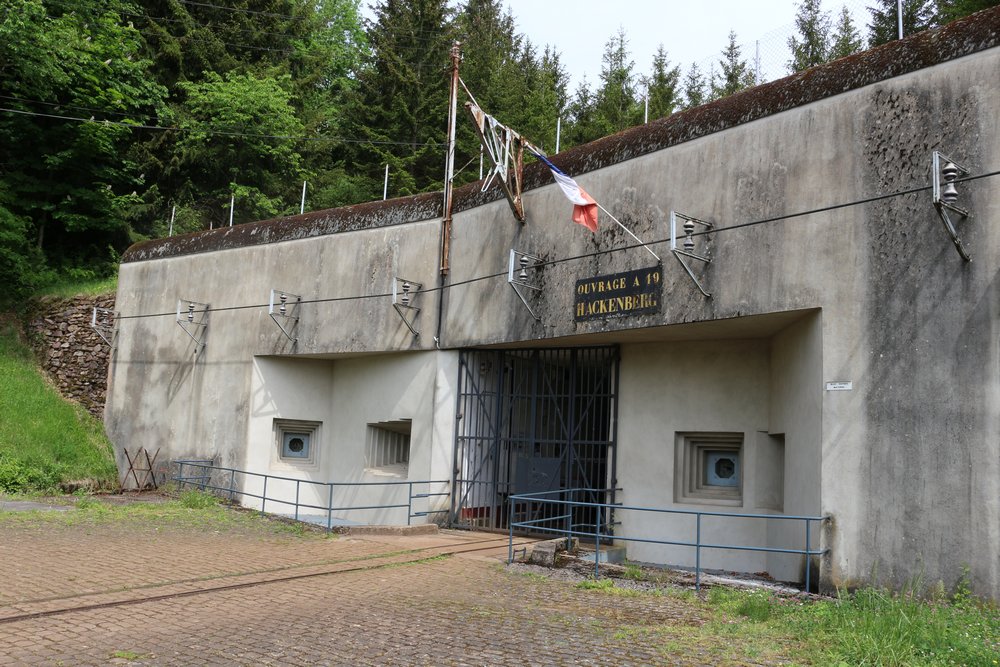 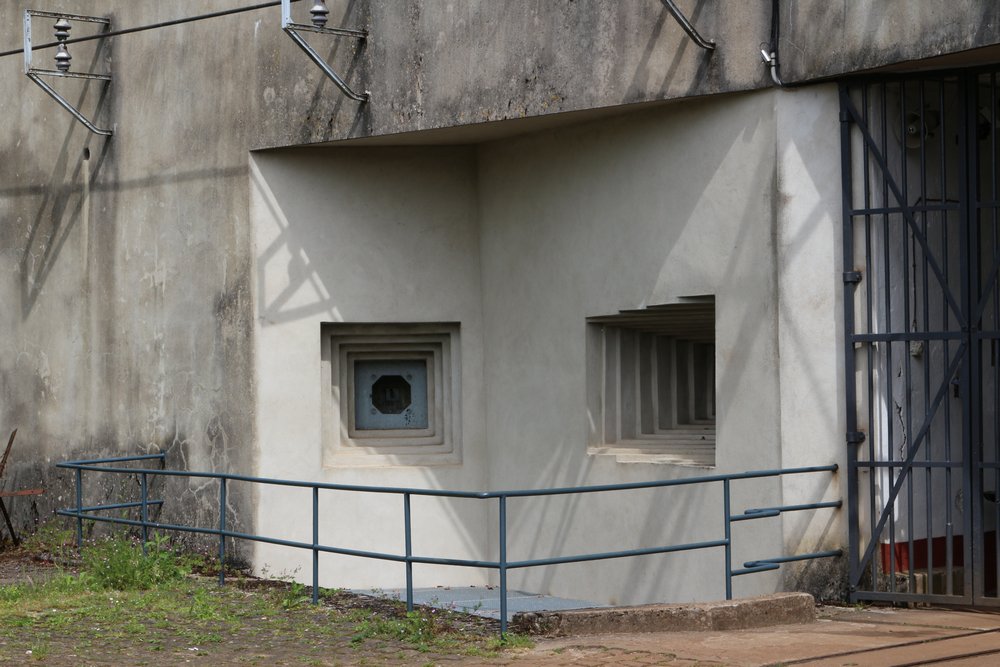 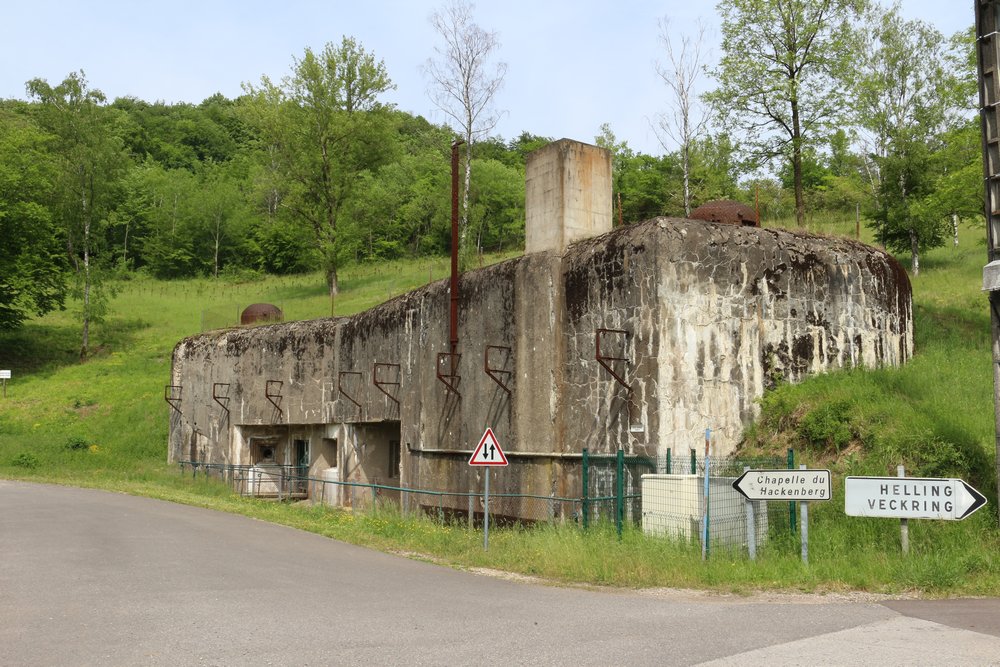 The construction started in 1930 as one of the very first to be built. For that reason, it was considered as a prototype for the artillery fortresses of the Maginot Line.

During six years, around 1800 workers, with rudimentary means, were employed to build 19 combat blocks and to drive more than 10 kilometres of galleries. After 1933 and the achievement of the major works, the fortress was fitted out with various equipment and delivered to the French military command in 1936. After the declaration of war in 1939, the fortress stayed in full alert condition all the Phoney War long and did its job during the German offensive in may and June 1940. It only surrendered a few days after the armistice, signed on the 25th of June. In November 1944, it was breached by Patton's third army on the occasion of the bloody battle for Moselle River.

Nowadays it is the largest fort of the Maginot line which is opened to the public. 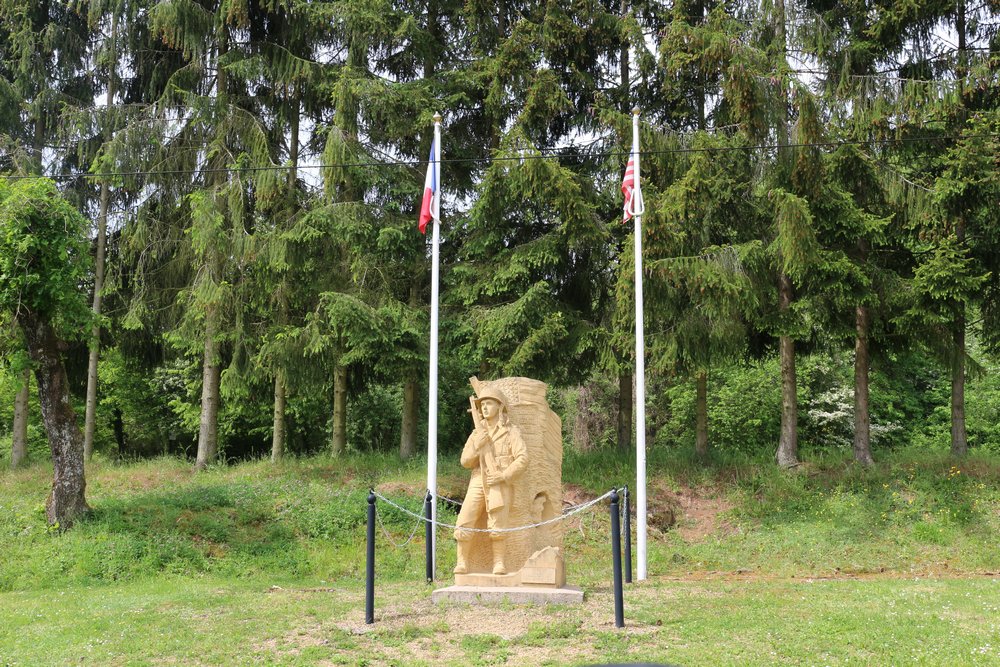 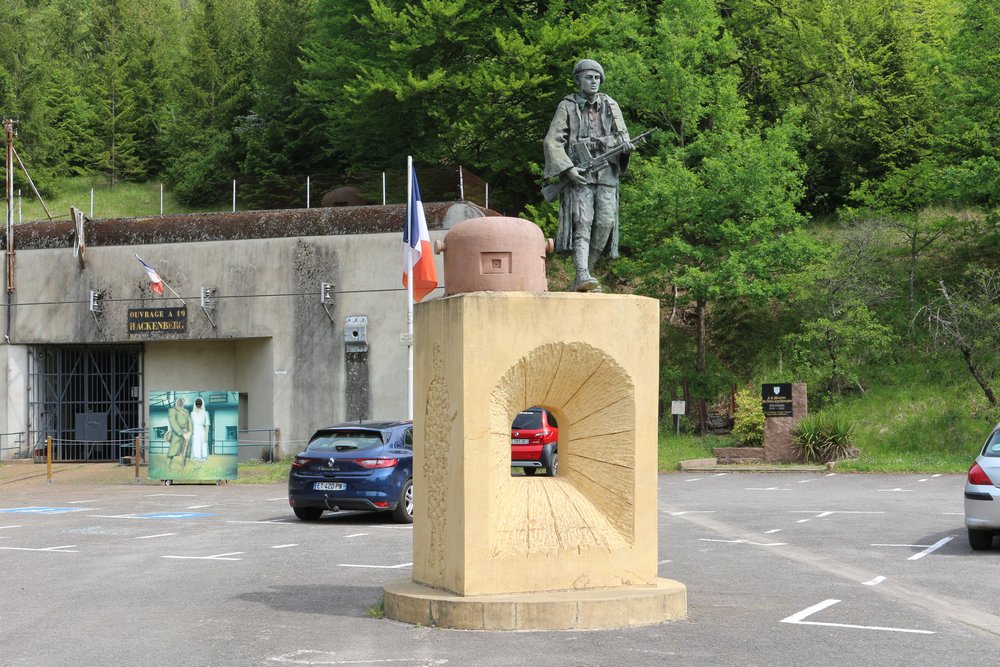 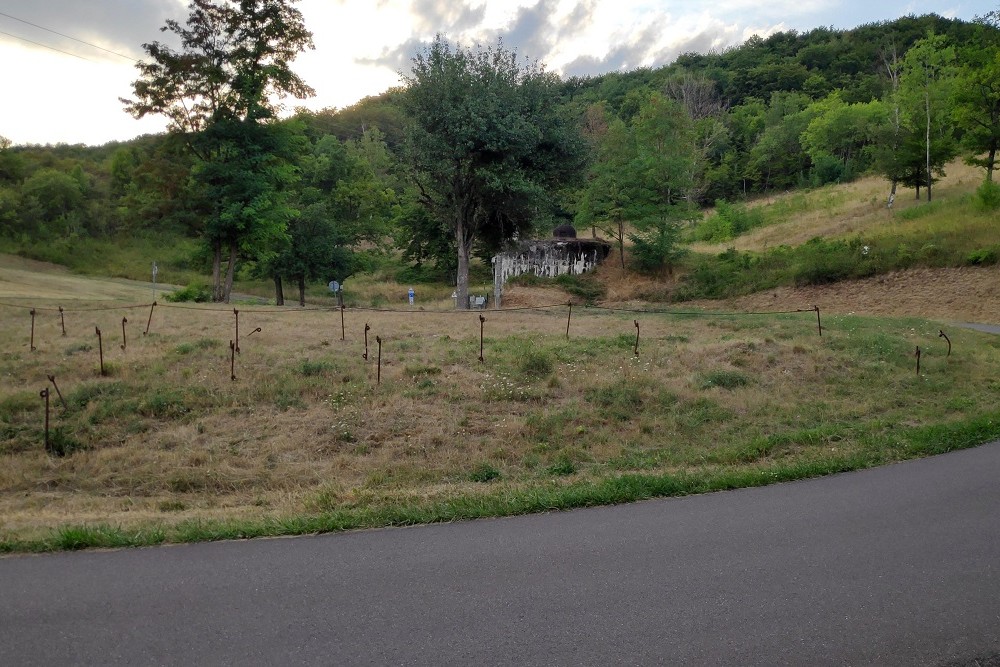 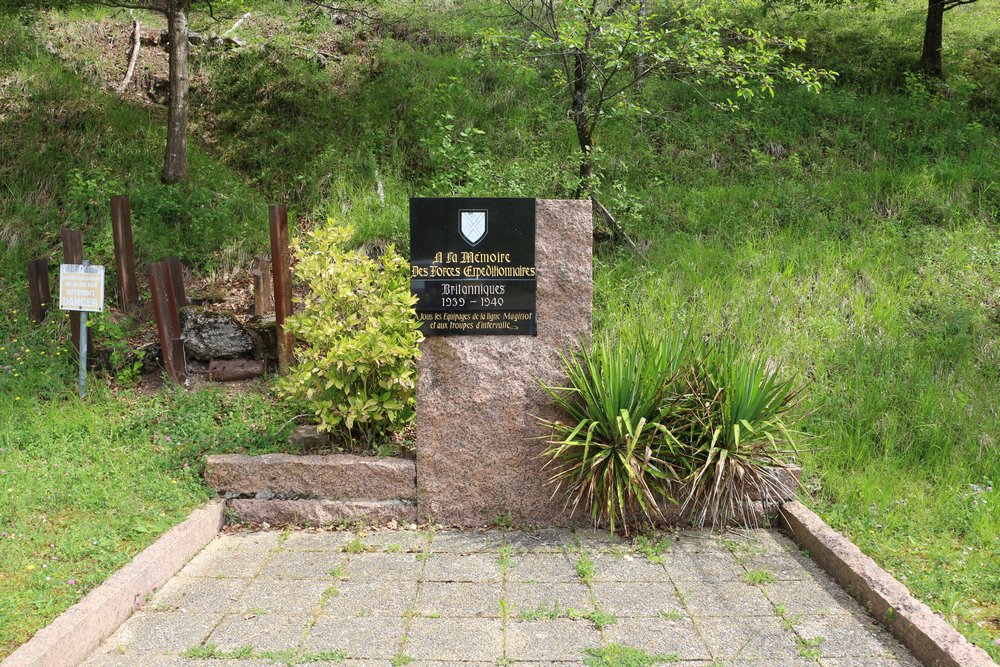