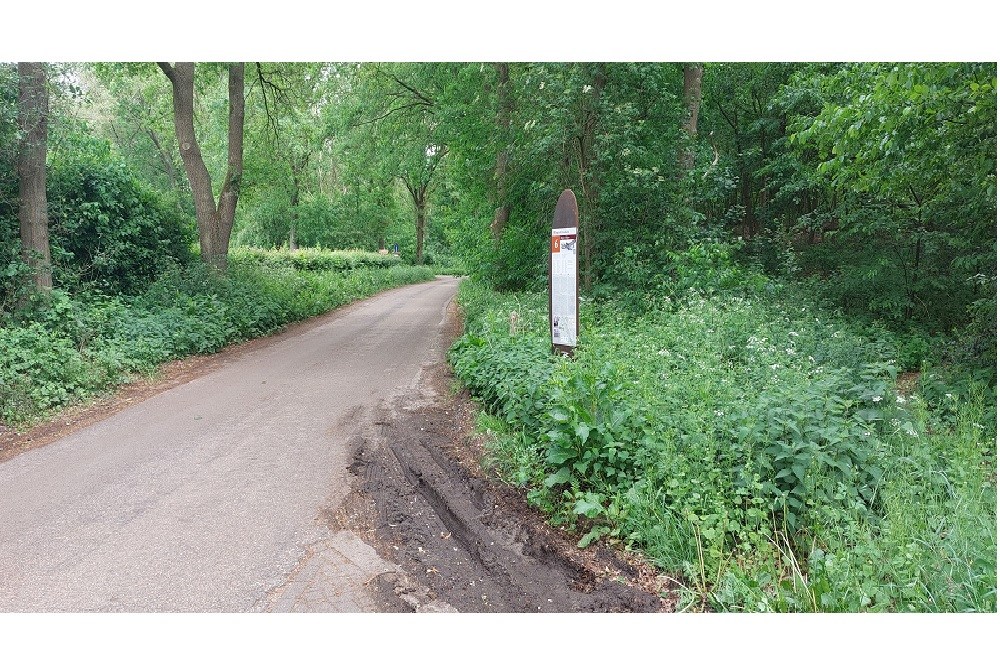 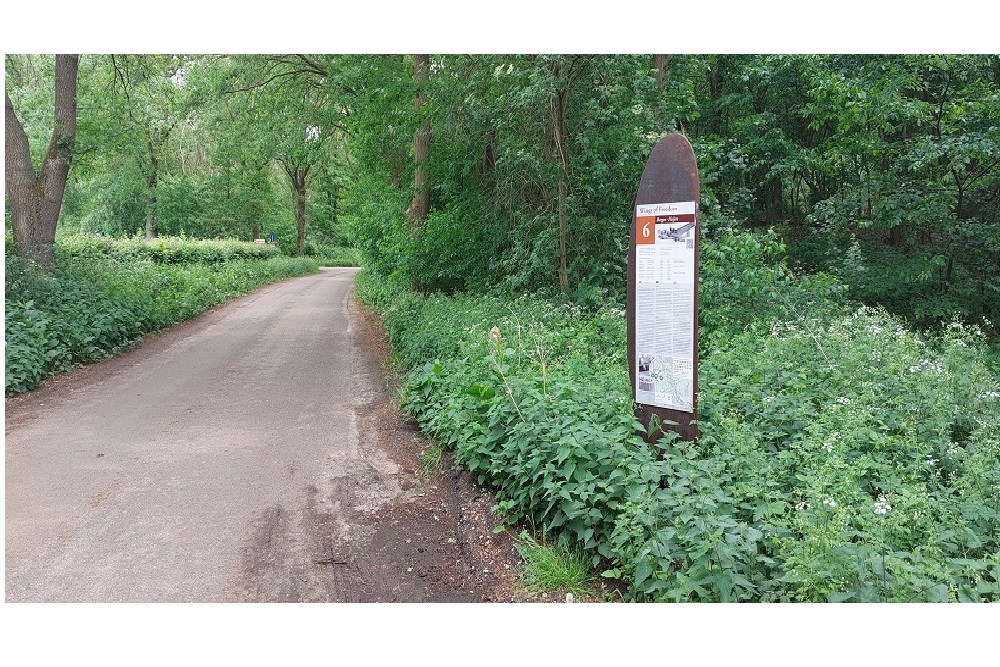 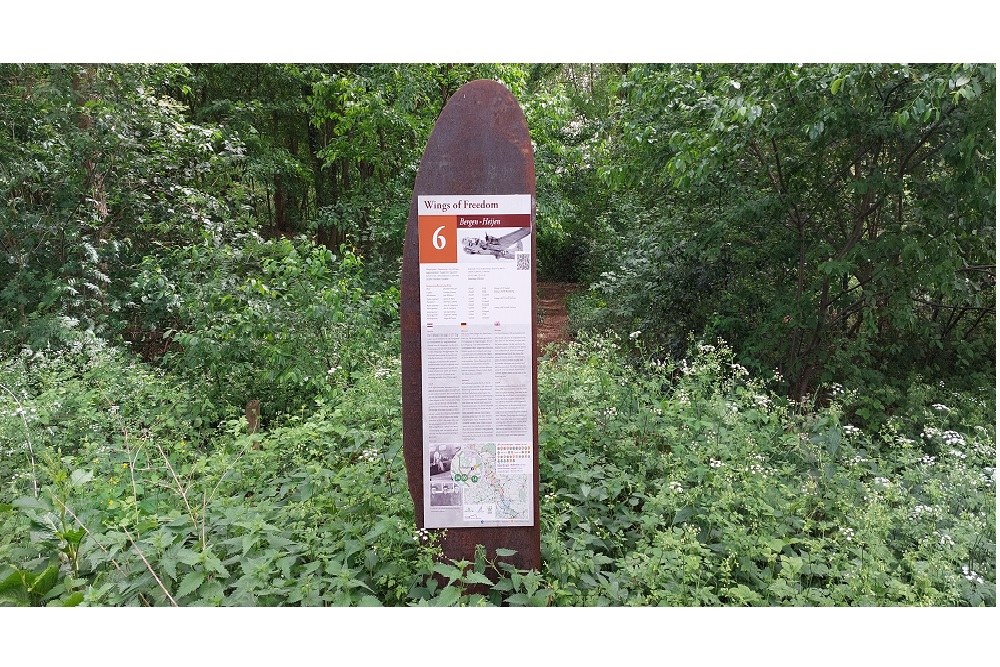 On 22nd February 289 aeroplanes took ff to bomb all sorts of companies in the Harz area a.o. the factory for spare parts for Junker planes. On the way there the weather became very bad and the planes were ordered back. Since the message was not received by all the planes the mission became chaotic. The returning planes bombed random targets and by mistake Nijmegen was bombed and 800 lives were lost. The Paper Doll, one of the B-17s, had already been hit by German fighter planes on the way to the bombing area.

Seven crew members jumped out of the plane with their parachutes and they were taken to a place of hiding. One man broke his lower leg which later on was amputated in the Venlo hospital. After that he was taken by members of the resistance to a hiding-place in Kroonenberg (Horst a.d. Maas). The remaining three men jumped out just before the plane crashed near Afferden. They were also hidden in Well. These nine men were later taken to a hiding-place for pilots in Zwarte Plak
(a hamlet near Horst-America) near the Peel area, a peat moor. When later on they tried to escape to a liberated area four of them were caught and taken prisoner. 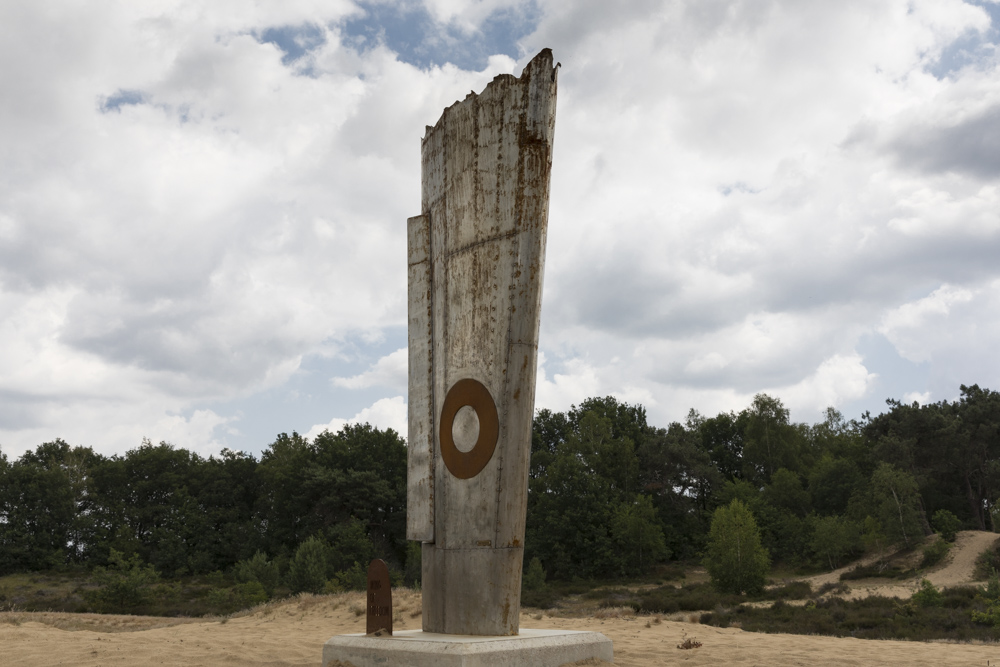