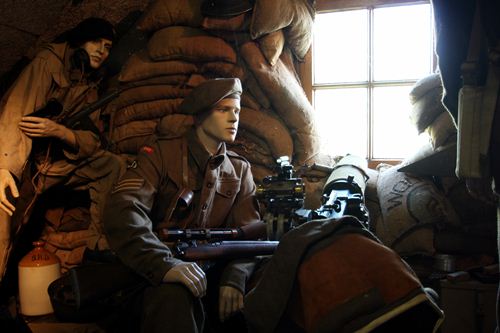 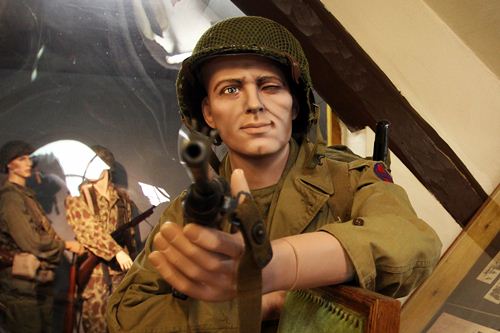 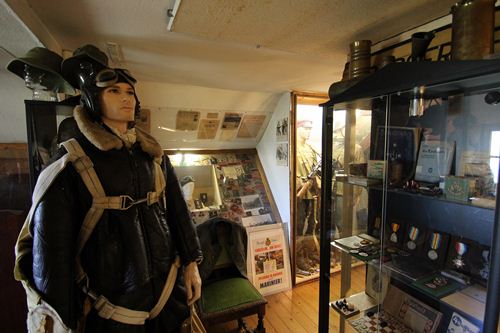 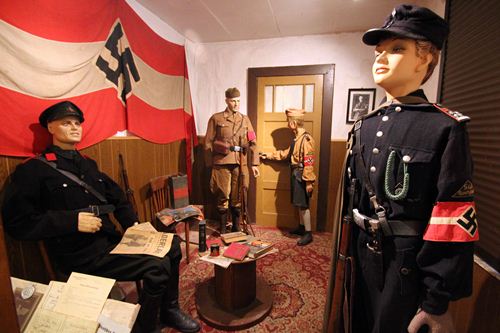 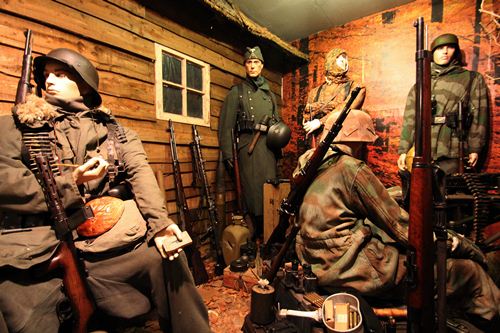 History
The Exhibition 40-45 museum was opened in 1984, 40 years after the liberation of this area. It originated from the joint collection of Harry Linders and Wim Weijs, both of which started collecting as early as the 1970s. The museum is located in a farm on the Maas, which was owned by the parents of Wim Weijs. In 1944 they had to evacuate and moved into the English, they used the farm as a lookout over the Maas. When they returned in 1945, the sandbags were still against the walls inside.

The collection has been growing for years, so much has already been collected that it no longer even fits in the museum. In 2008, the Fallschirmjäger exhibition was opened in neighboring Liberty Park [/ id]. This collection has been brought together entirely by Wim Weijs and can be admired there.<br> <br> <strong>Special features </strong><br> The dioramas in this museum are of high quality. Previously the dolls were made entirely by themselves in Overloon is of course close by. A little further south in Melderslo is another private museum; War in the Peel. There are also a number of cemeteries to visit in the region, the German cemetery in Ysselsteyn or the British cemeteries of Overloon or Venray .

The future
As a private museum, no major investments or expansions are possible. The museum will therefore probably remain where it is. Of course new objects are always added to the collection. The owners also continue to improve the setups every time.

If you want to visit the museum, it is wise to make an appointment in advance.