War in the Peel Museum 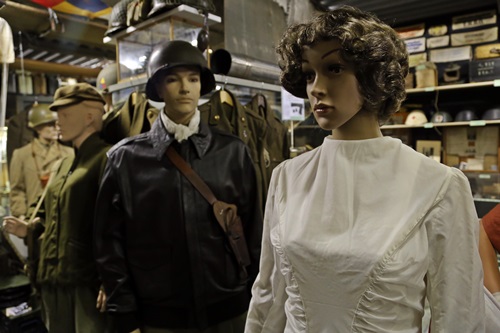 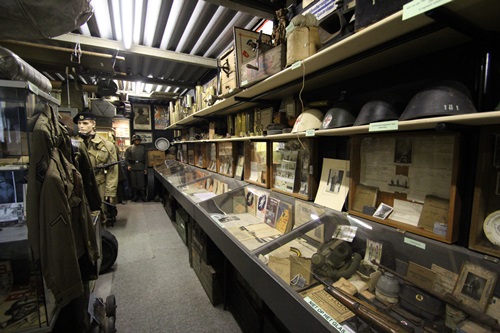 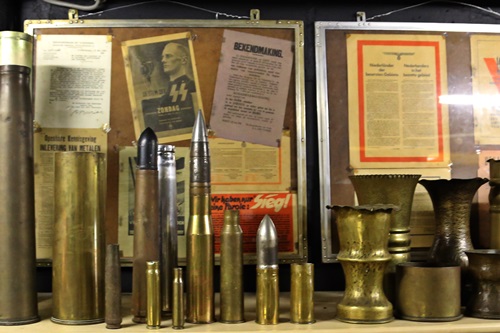 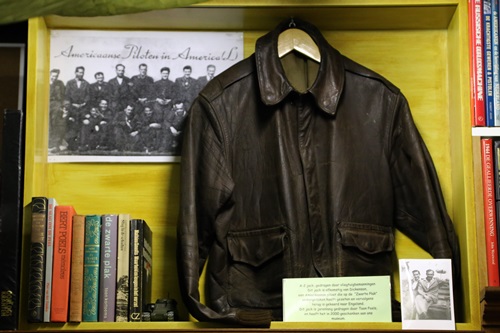 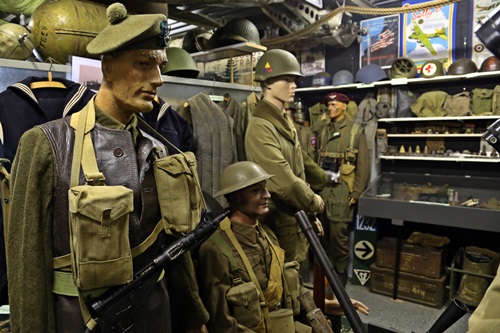 History
This is the private museum of Edie Pouwels. During the war, his grandfather gave a deserting German soldier a set of civilian clothes. He was allowed to keep the German equipment. After the liberation, belongings of English soldiers were added. The collection was passed on from father to son and later again to end up with Edie. The current museum was opened in 2000. The Dodge could not be parked a week after the opening. So many new things were delivered by the locals that there was no room for them.

Special features
Edie's father always wanted to receive a parachute fabric wedding dress. Unfortunately, his father no longer experienced it, but at the end of 2014 this wish was nevertheless finally fulfilled. The wedding dress is made of a parachute of a pilot who landed in Ysselsteyn during the war.

In addition to this recent acquisition, there are a number of other special pieces. For example, there is a note of one guilder printed in the United States. It was used by allied soldiers to pay in the Netherlands. It was received by someone who kept the road passable at Horst-Sevenum station. Tanks drove from Helmond on the railway line to Venlo and at Horst-Sevenum station turned left towards Horst. Because there were so many tanks around the bend, it quickly became impassable and repair work on the road was more than welcome.

Related to the hamlet De Zwarte Plak [/ towid]. You can go there for the big stories and huge tanks and vehicles. You will find the small objects and finds there much less. Another private museum is located in Blitterswijck, namely Exhibition 40-45 .

The future
Edie receives new items for his museum every week. He hopes that he will soon be able to double the surface of his museum so that he will have more space to show everything. In addition, he hopes of course to be able to receive many objects that are dusted or threatened to be thrown away in people's homes in the attic. The museum will also be converted into a foundation to make it easier to arrange permits. It also allows the museum to be preserved for future generations.