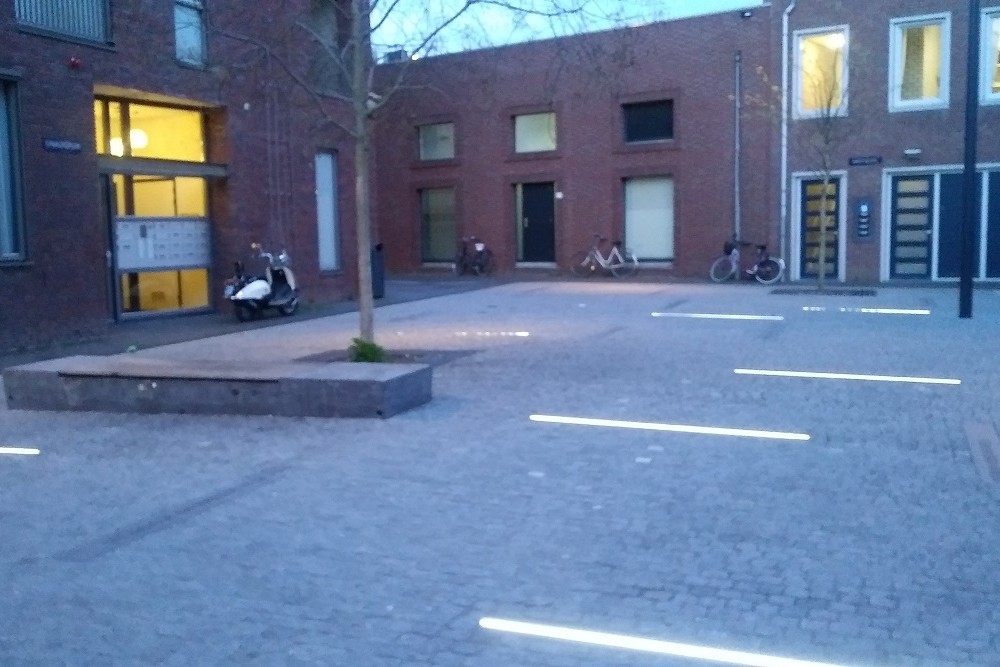 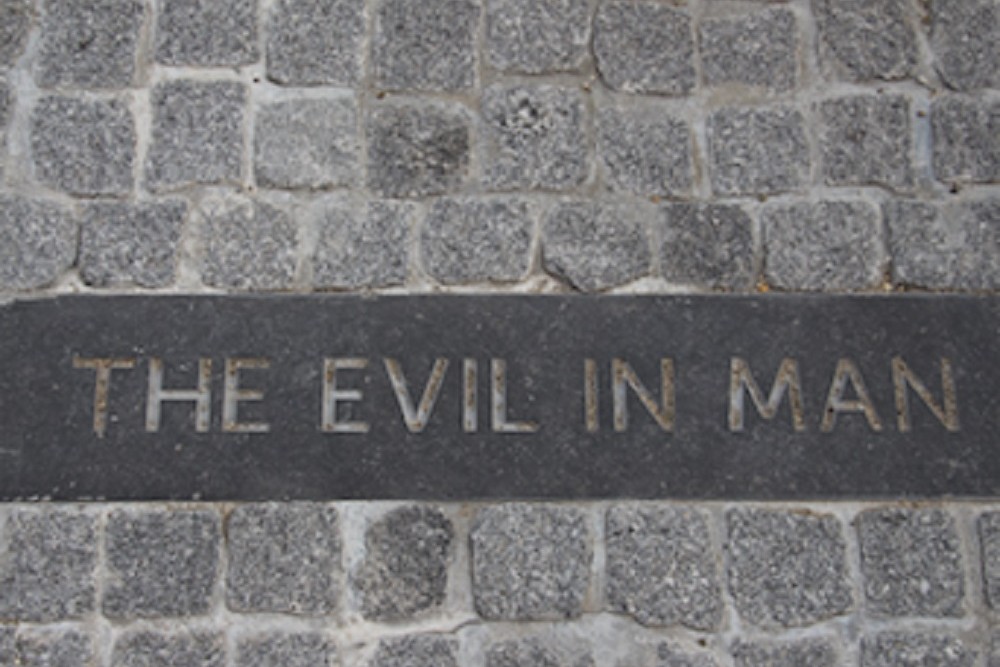 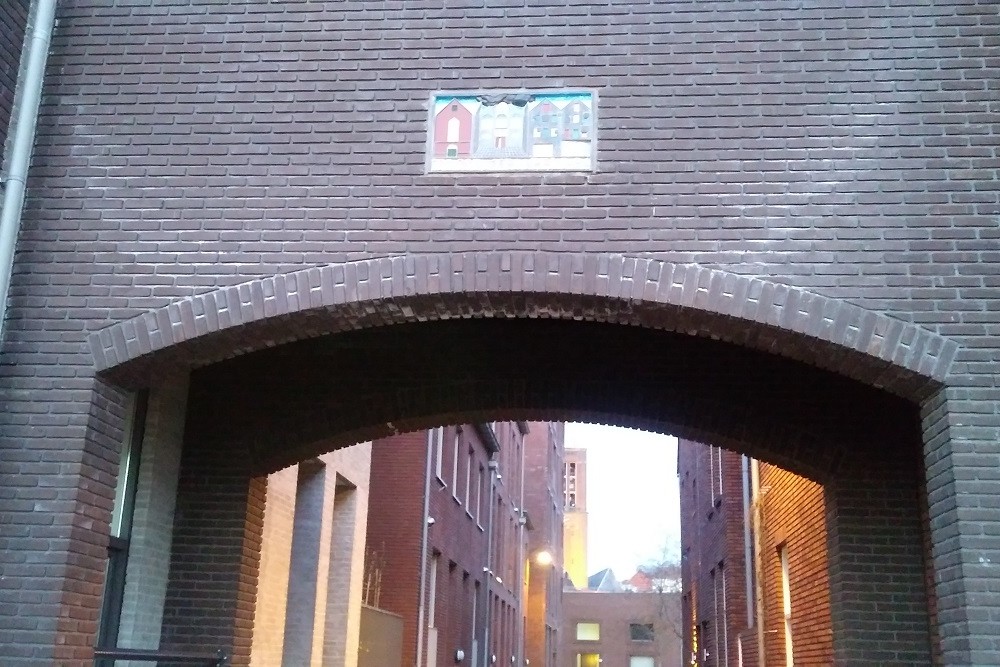 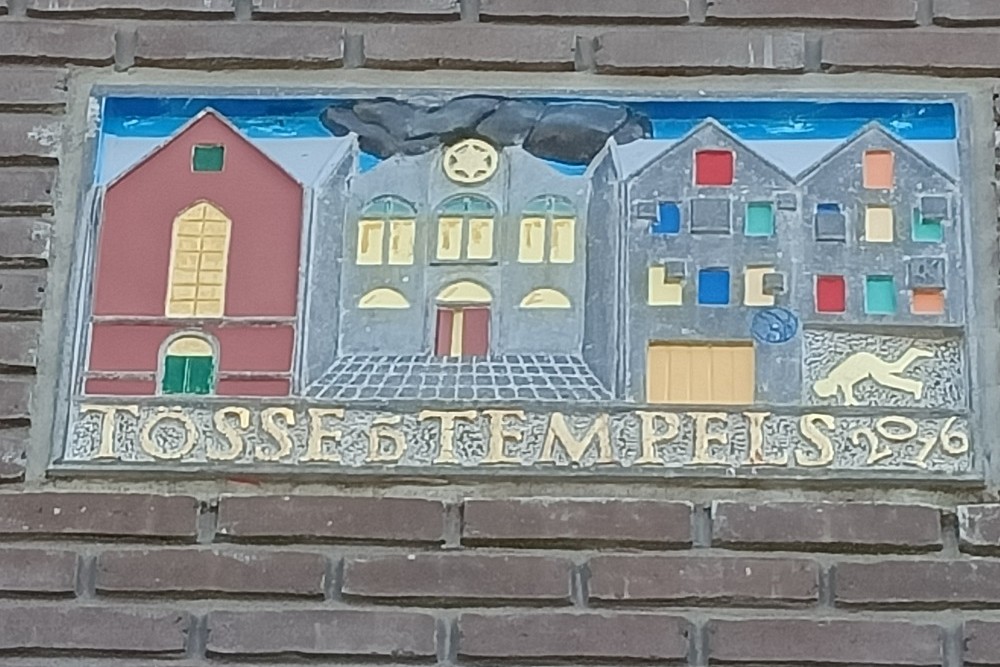 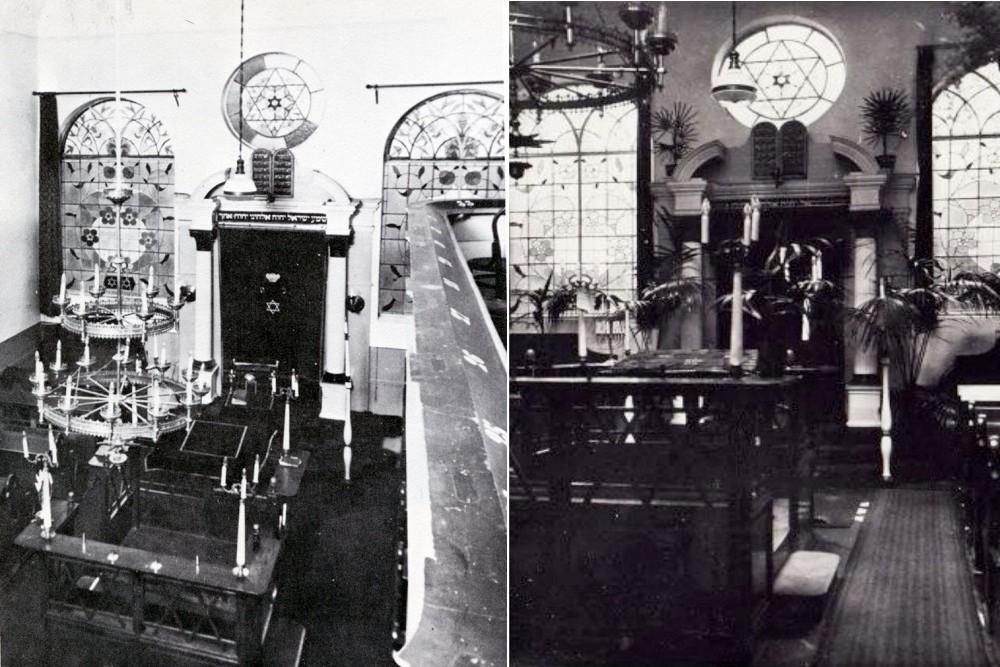 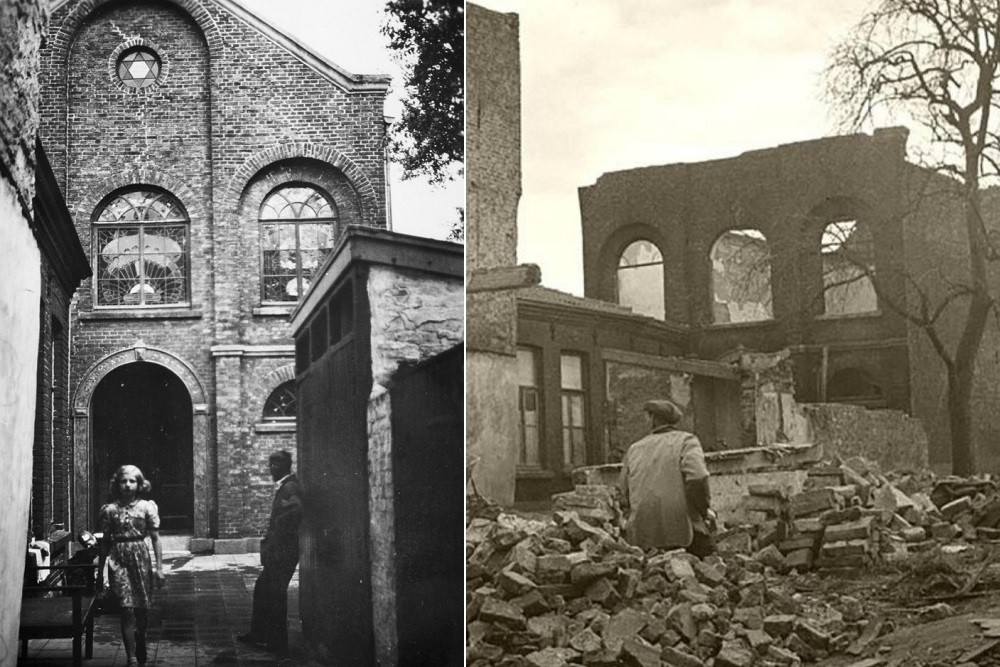 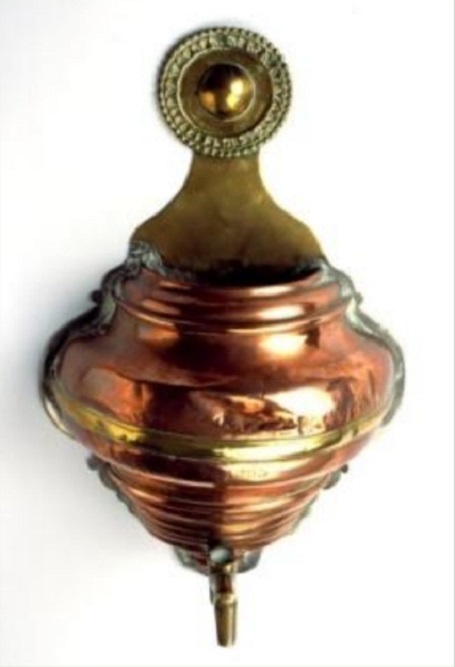 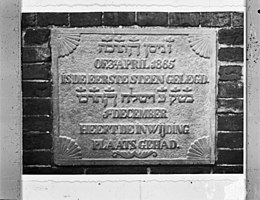 During the realization of the Q4 city district, a square was created on the spot where the synagogue in Venlo used to be. It was executed in dark gray natural stone. The natural stone and the curbstone indicate the perimeter of the square. In the box that has been created, stones have been placed with the text 'the good in man' and 'the evil in man'.

The text is in several languages. The square now points to the emptiness that arose after the demolition of the synagogue in 1950. The Jewish community ceased to exist in Venlo. This square was realized as a symbol for this, but also as a commemoration of the Holocaust in Venlo, which, as far as we know, claimed 115 victims here. Only 6 Jews survived the camps. 22 Sinti also met their end in Sobibor.