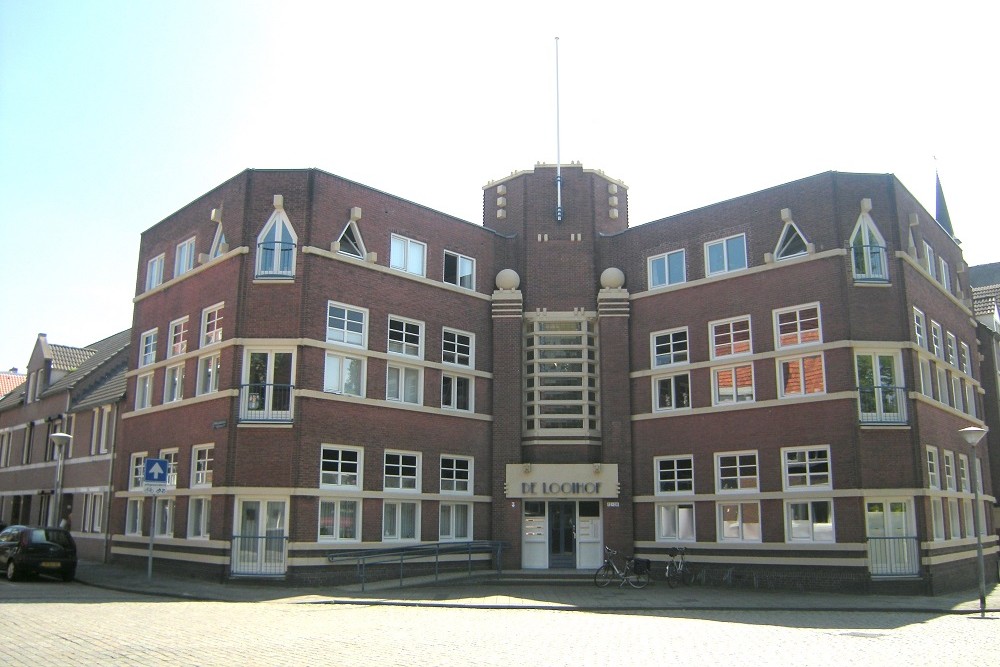 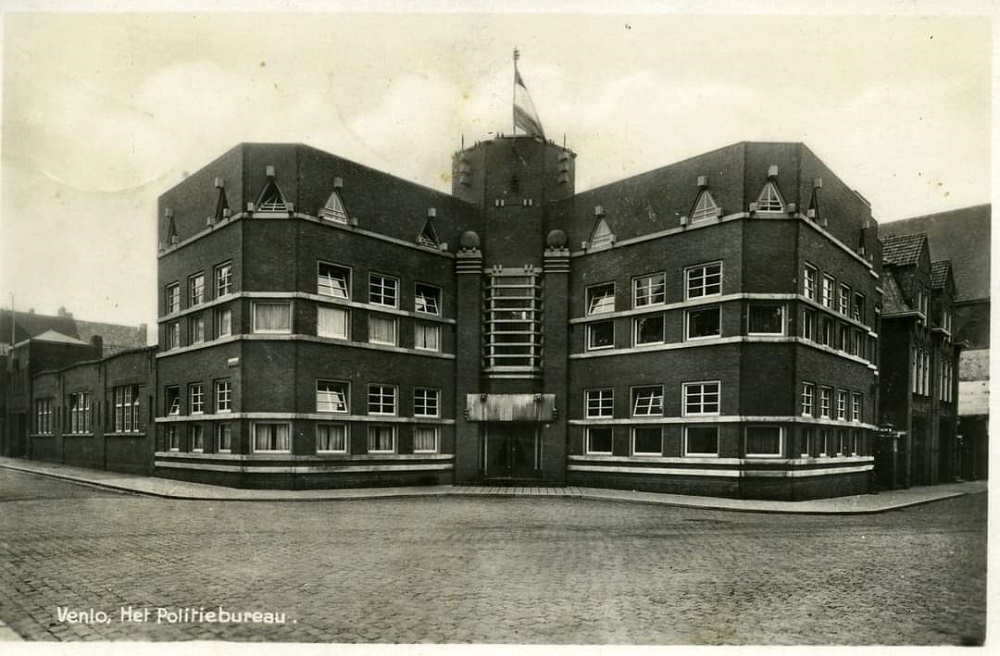 The police station in Lohofstraat has been there since before the war. During the war, all civil servants from London were instructed to simply cooperate. That was of course also done and that is also the reason why the persecution of the Jews in the Netherlands succeeded so well.
At this police station, prisoners were interrogated, arrested Jews and Sinti were registered. Transport lists were drawn up here. The Maisonpierre-Compris couple were brought here from Sevenum and interrogated. From here they were taken to the Zwarte Water where they were murdered by Johan Berendsen and Alphond Aerts.
Jan Theelen worked here as a police officer and passed on information to the resistance, so that actions could be carried out against the occupying forces. He was never recognized for his resistance work. In short: if this police station could speak, it would have a lot to say.

Today it is an apartment building.