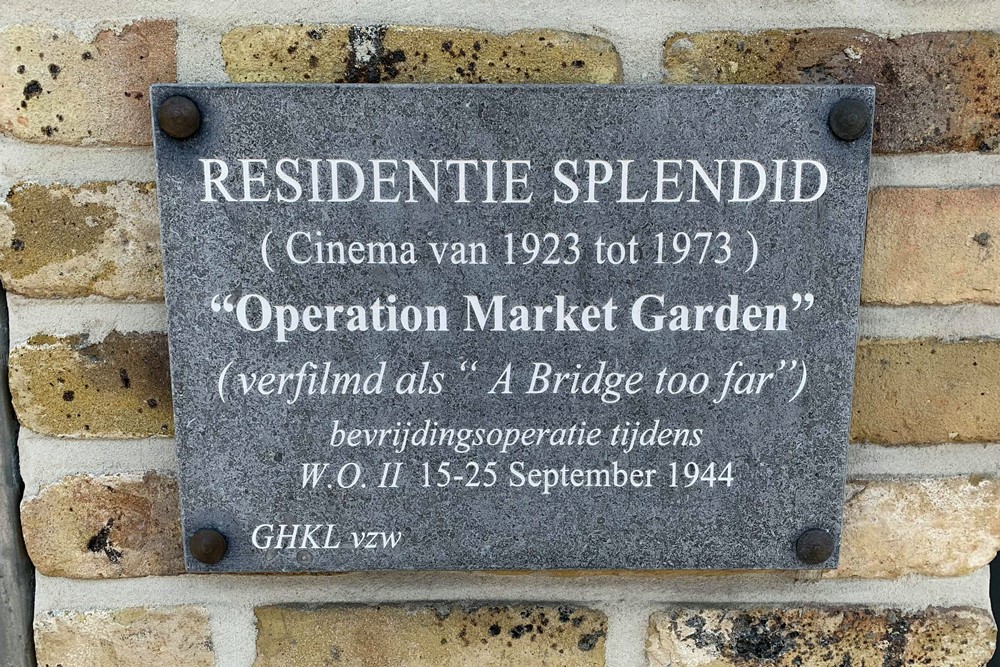 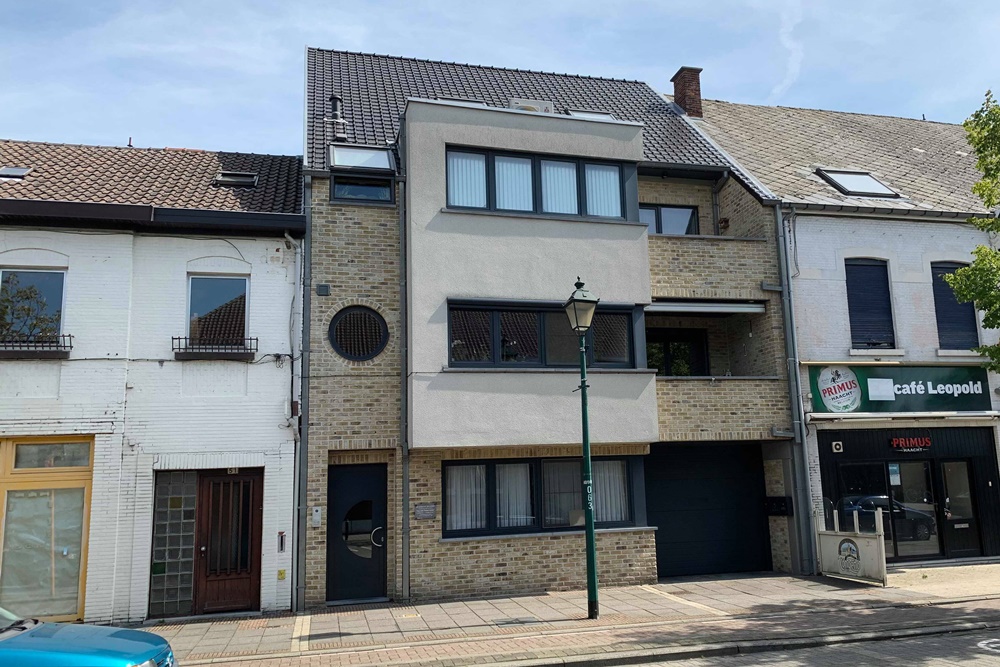 Nicolaylaan 49 in Leopoldsburg is a double house in a special place. In the war there was the small cinema "Splendid". The building would eventually burn down in 1979. It is at this place that Lieutenant-General Horrocks, on the morning of September 16, told his sub-commanders about operation Market Garden. There aren't any photos, but everyone remembers the scene from the movie A Bridge Too Far: "This is a story you will tell your grandchildren; and mightily bored theyll be."

Horrocks writes about it himself: "The residents must have wondered what the hell was happening when they noticed that the British military police occupied their village early in the morning and from about it 9:00 am a colorful stream of officers in cars and jeeps of every description came in." The goal for the ground troops was "to conquer the Nunspeet-Arnhem area and advance north towards the IJsselmeer". The operations officer of the Guards Armored Division described the plan as: "It's like getting seven needles with one piece of cotton, we only have to miss one to get into trouble."

Since April 22, 2006 there is a memorial plaque of the Leopoldsburg History and History Circle that reminds us of this. 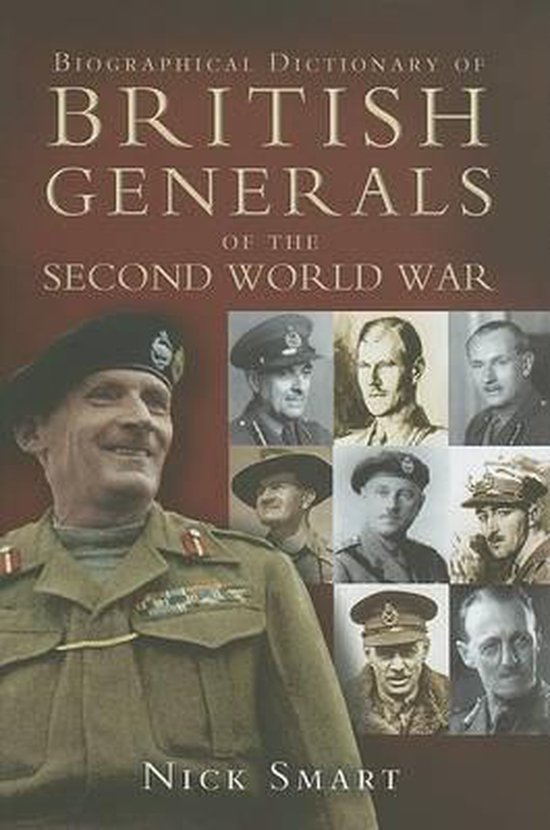