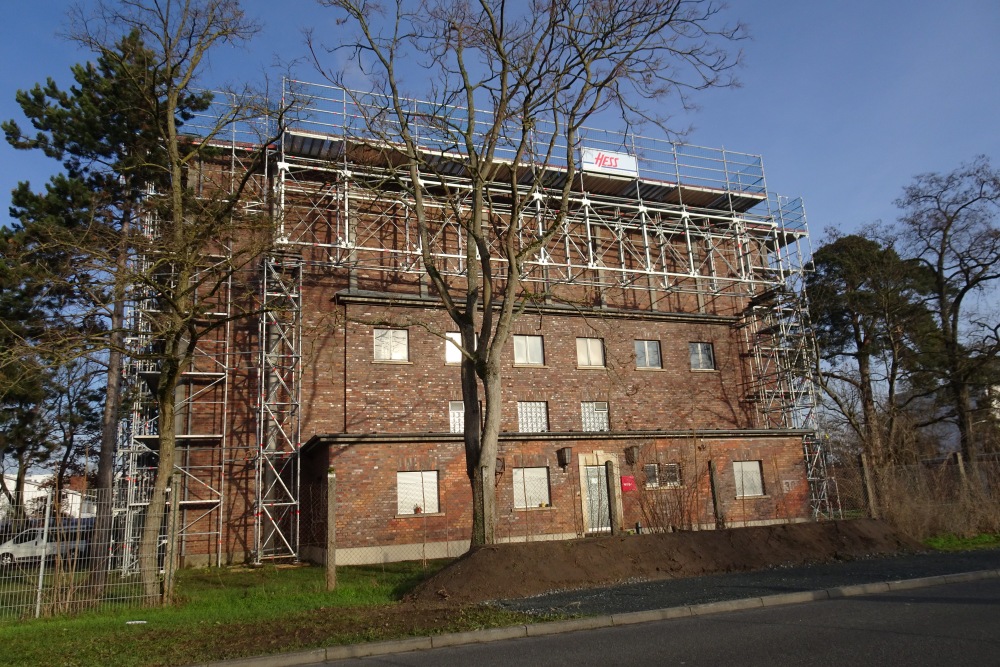 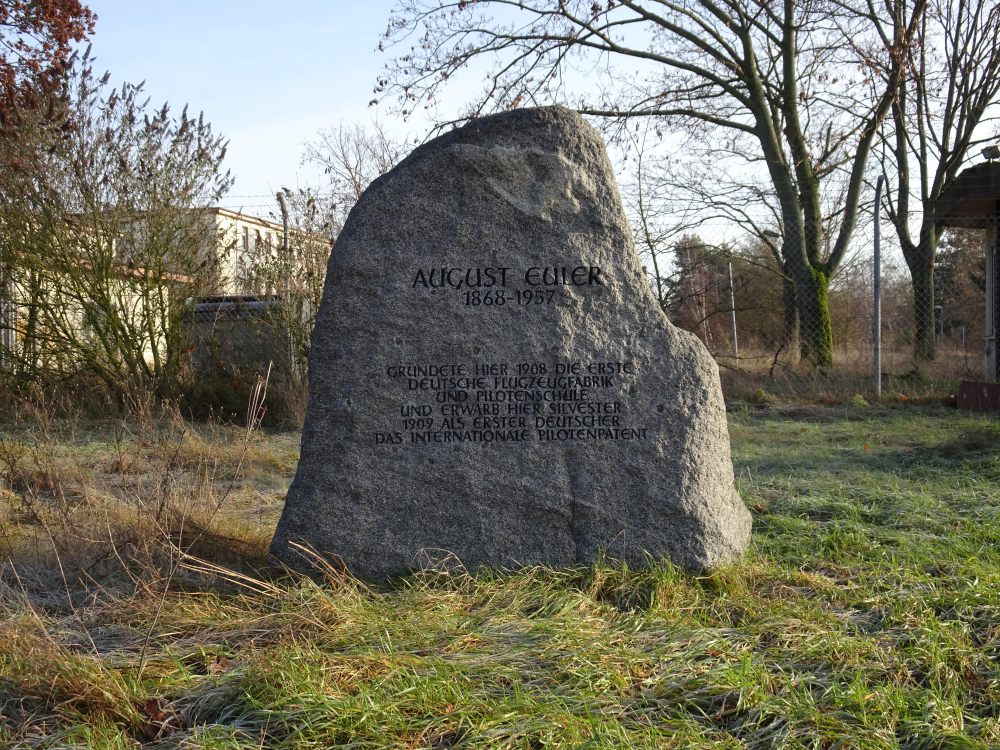 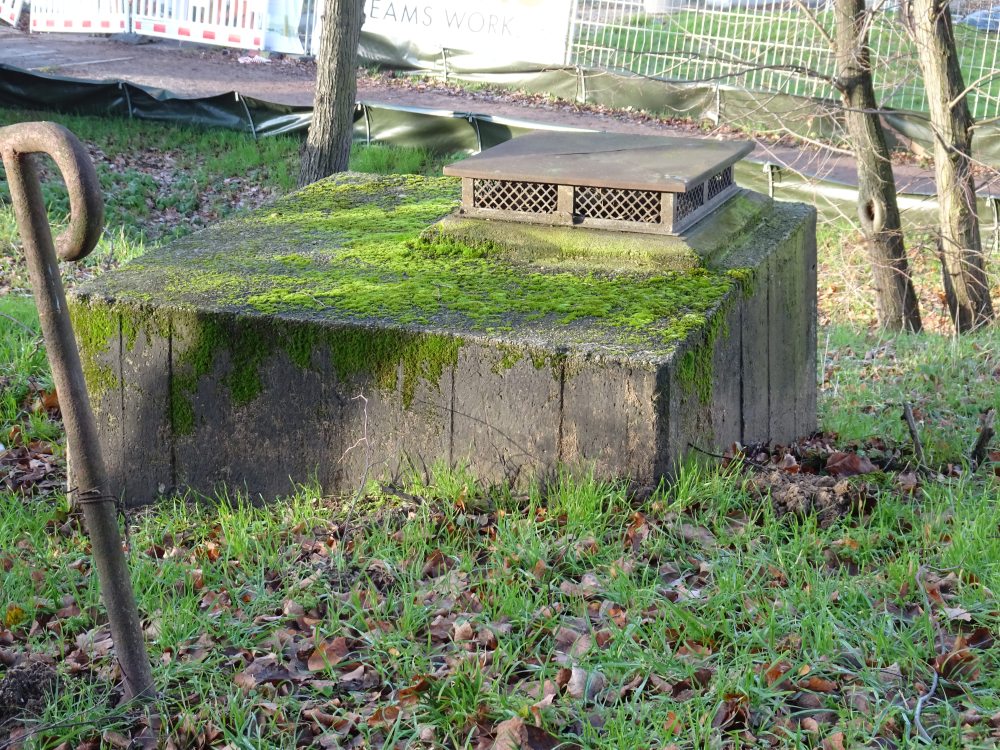 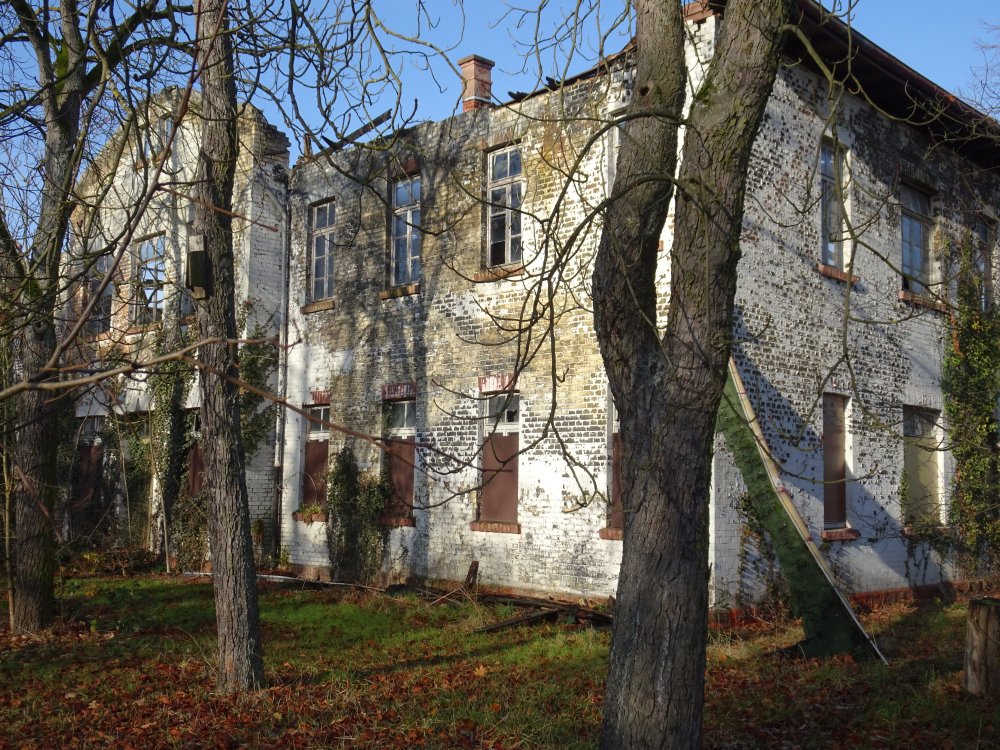 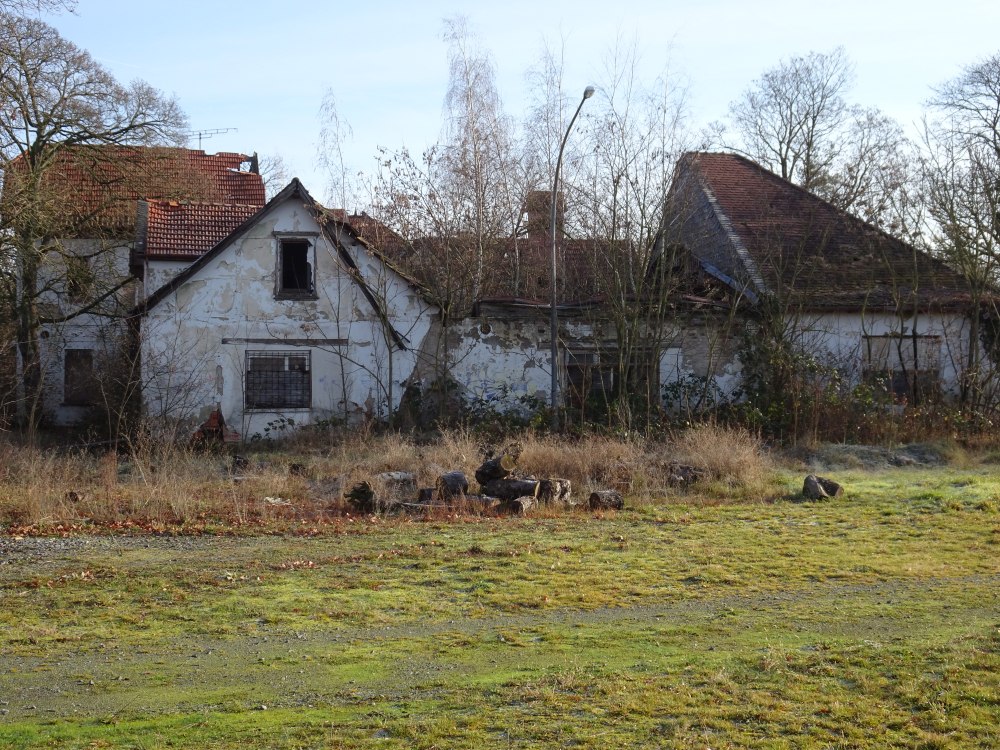 The Technical University in Darmstadt has its own airfield. The airfield houses a wind tunnel in a remarkably tall building containing large fans (photo 1). It was a design by Dr.-Ing. Nicolaus Scheubel that was built in the years 1934-1935, commissioned by the Technical University-Darmstadt-Griesheim. Here air currents were calculated on military aircraft designs for Nazi Germany. In the final days of World War II, the facility was dismantled and destroyed to prevent it from falling into American hands. After the German capitulation, the building was used by the U.S. military, but in 1954 the university recovered the building and it was restored to its former glory. To this day, tests are still conducted here by TU for the modern aerospace industry.