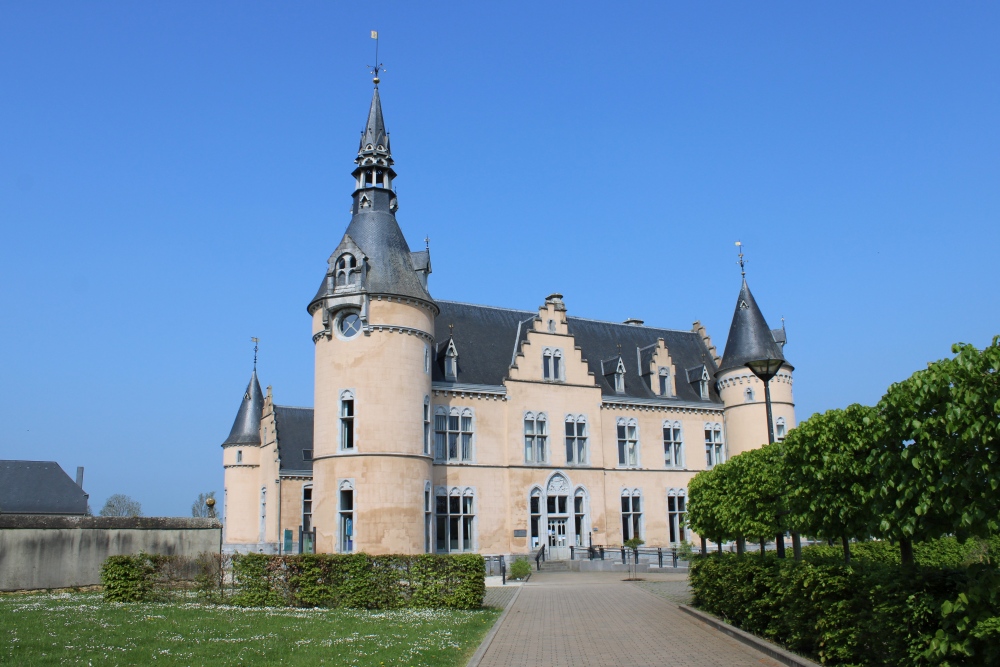 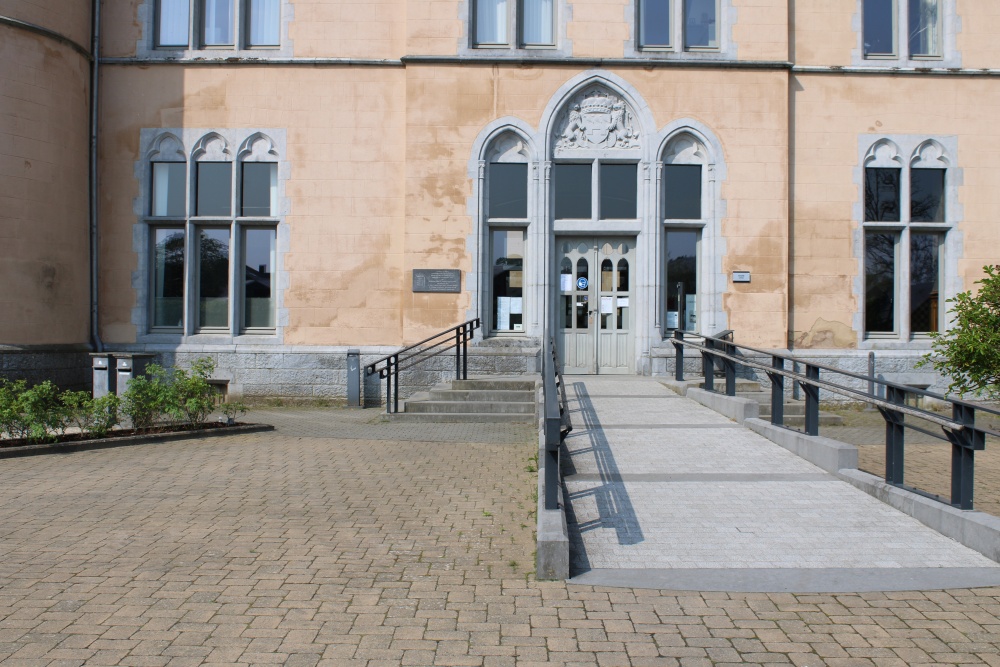 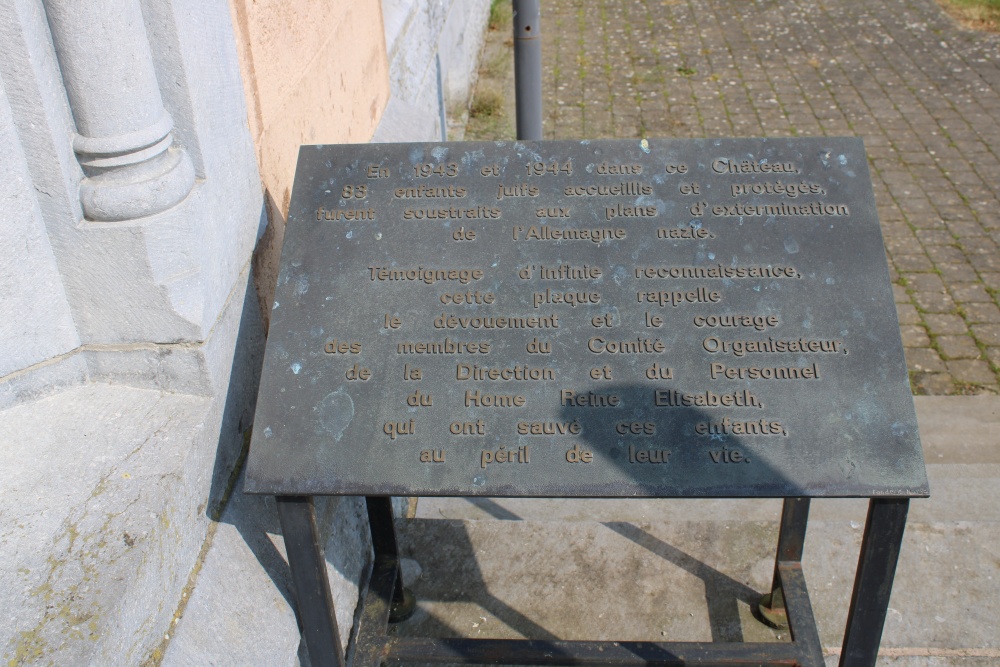 At the beginning of the First World War, the castle was converted into a hospital. At the end of August 1914, hundreds of French soldiers were cared here, wounded during the Battle of Rossignol.
During the Second World War, 87 Jewish children were hidden from the Germans in the castle. They escaped deportation and survived the war. A memorial plaque at the entrance of the castle commemorates this.