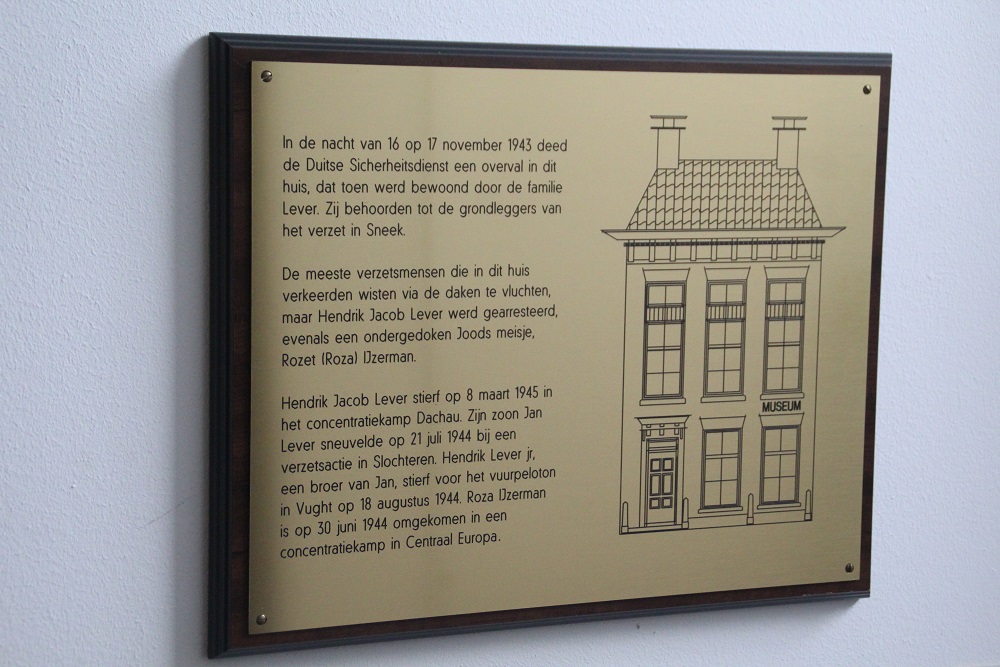 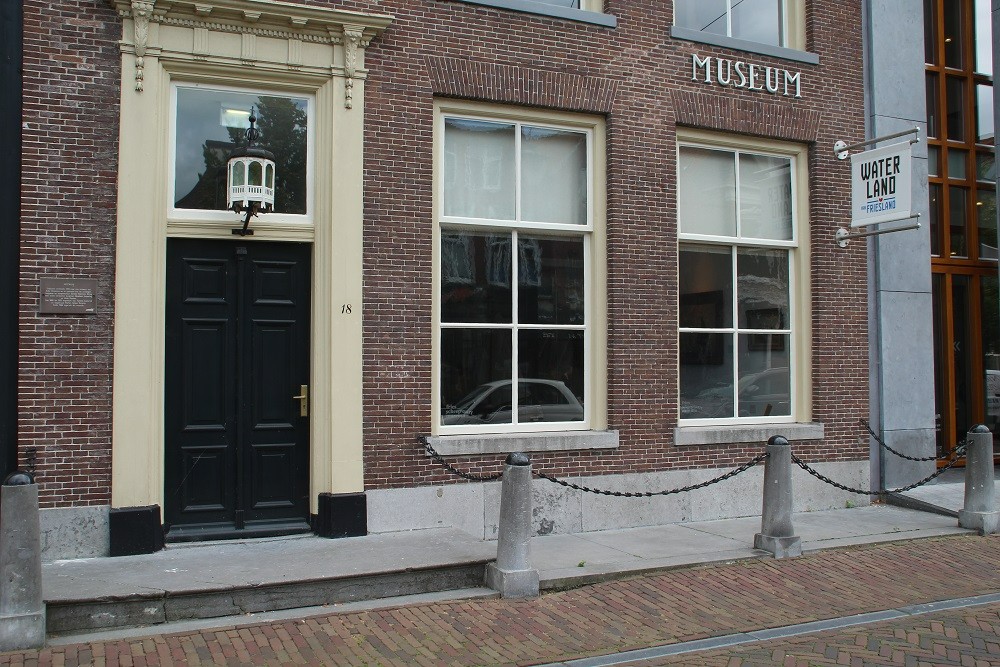 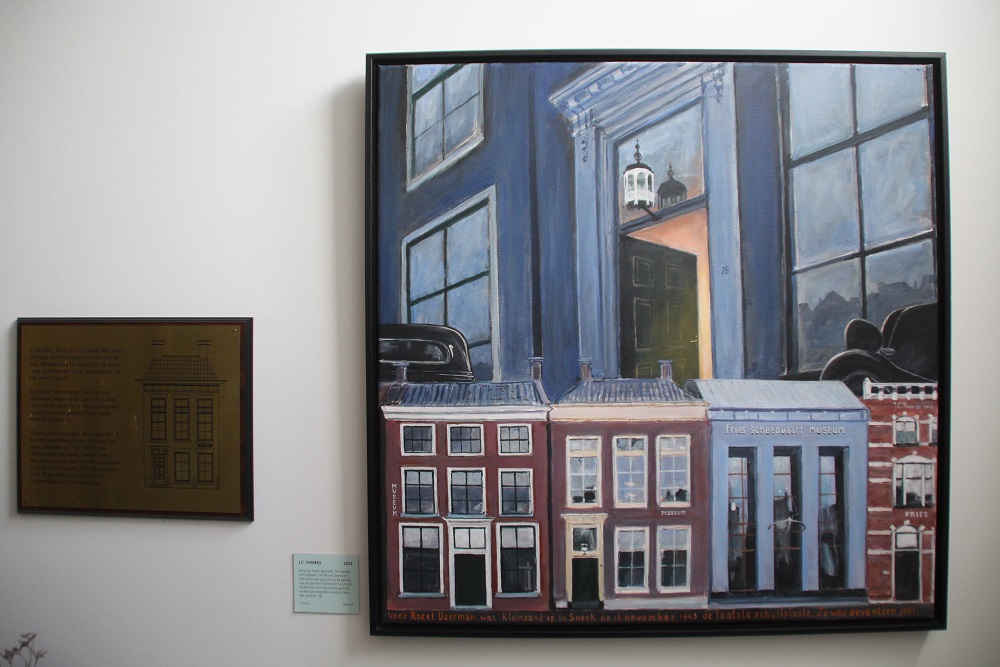 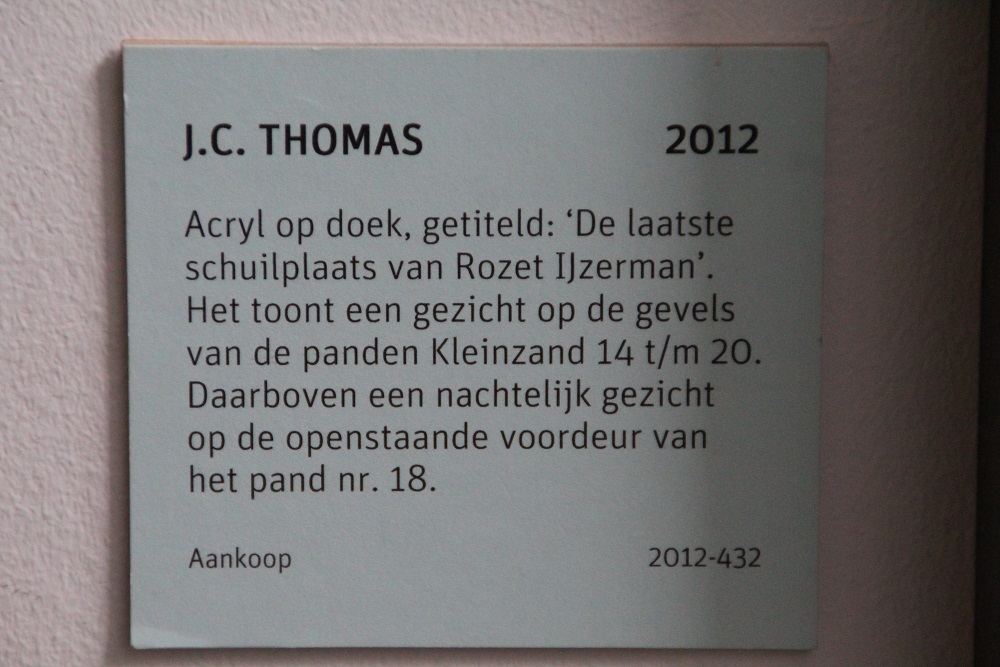 The Lever family lived in the building of the current Fries Scheepvaart Museum during the Second World War. They formed the core of a resistance group.

In the night of 16 to 17 November 1943, the Sicherheitsdienst raided the home of the Lever family at 18 Kleinzand. Son Jan managed to escape, father Hendrik, daughter Meta and the Jewish woman who was in hiding, Rosa (Rozet) IJzerman were arrested and taken to Leeuwarden.
Hendrik and Rosa IJzerman were transported to Germany, both died in a concentration camp. Son Jan joined the Groningen Knokploeg after his escape and was killed in a resistance action. Meta survived the war.