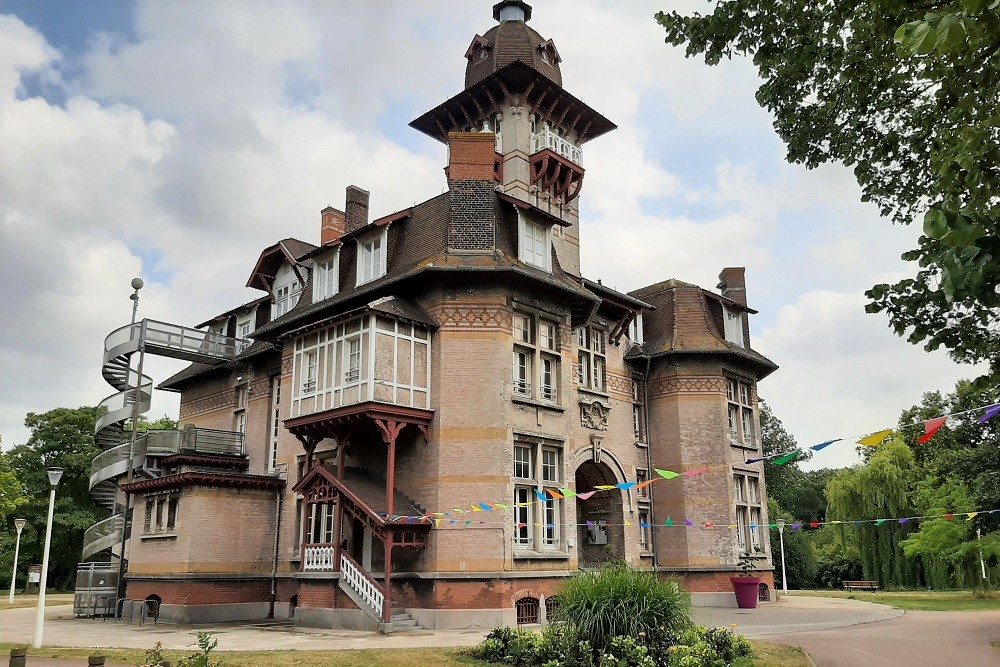 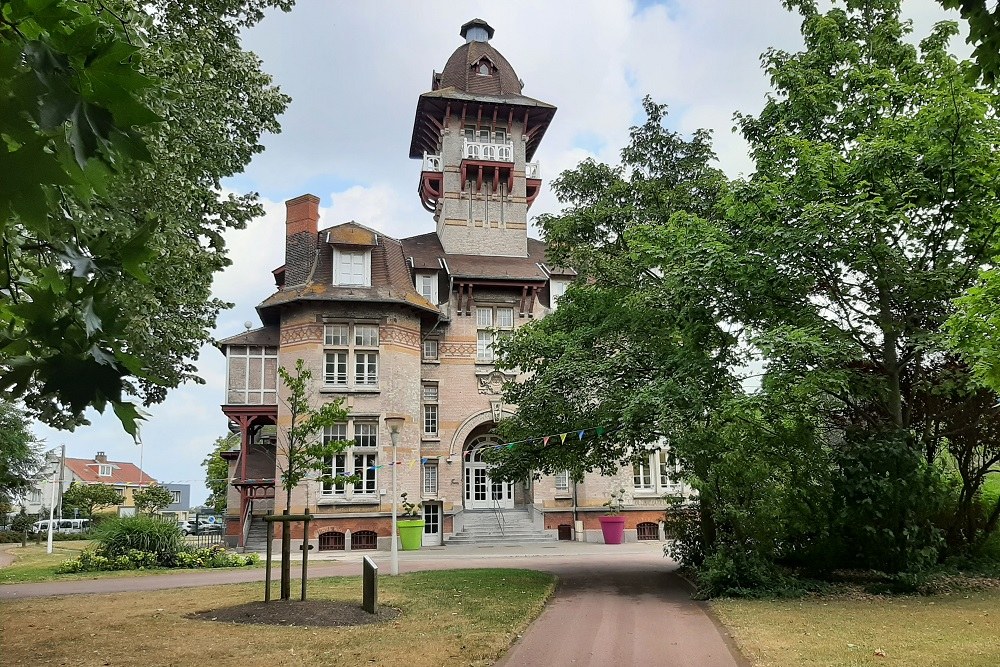 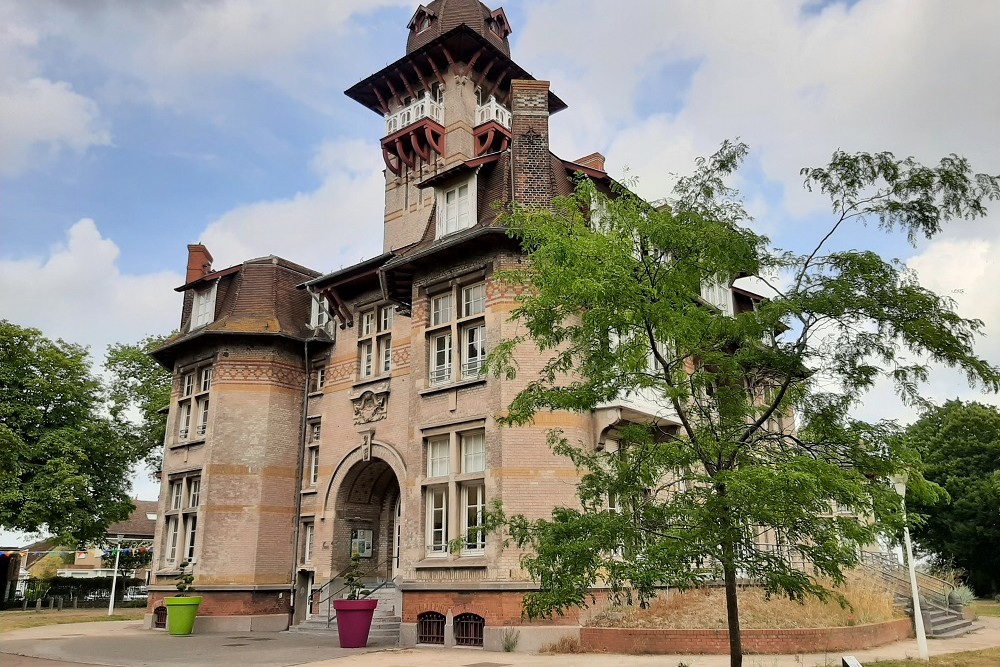 Château Coquelle was a British emergency hospital during the start of the Second World War and was the base of the 12/Field Ambulance. Among the troops it was known as Chapeau Rouge (the red hat).
During the May days of 1940, the chateau was bombed by the Germans. The victims were initially buried on the chateau grounds, but later reburied in Dunkirk Town Cemetery. 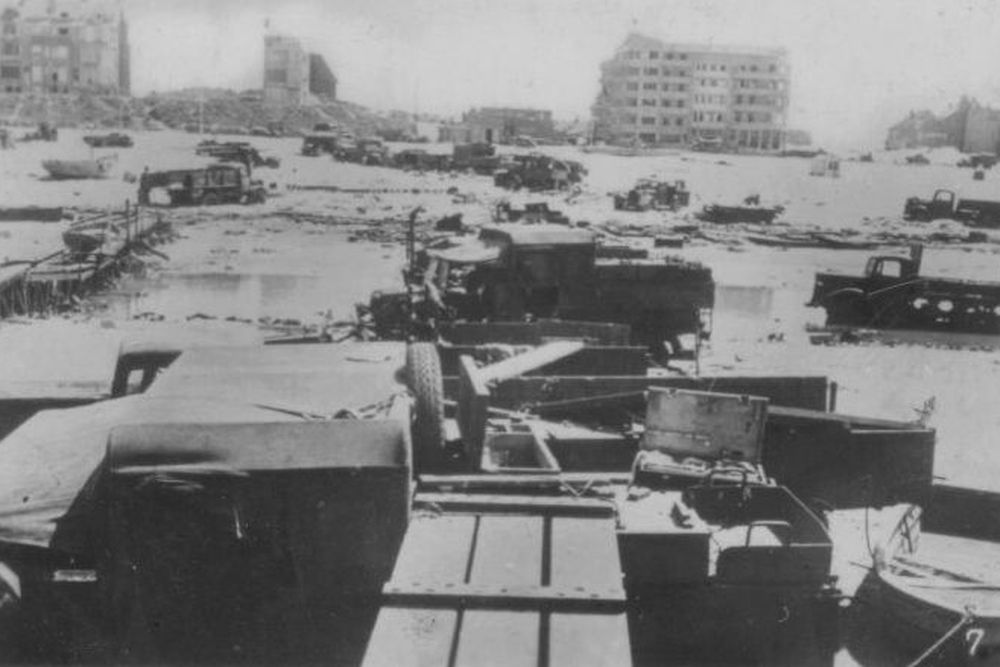