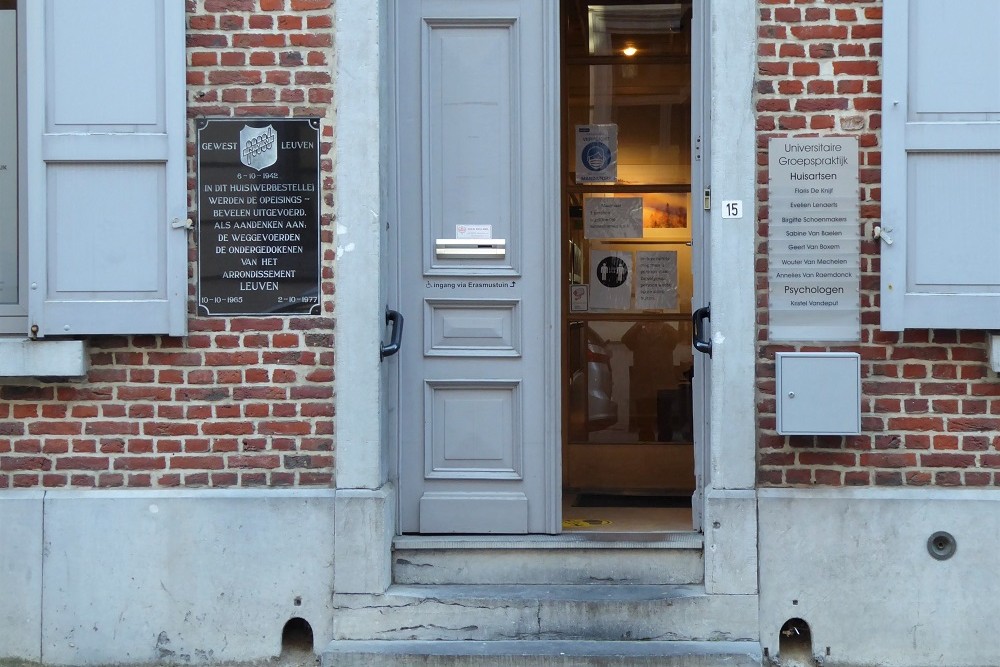 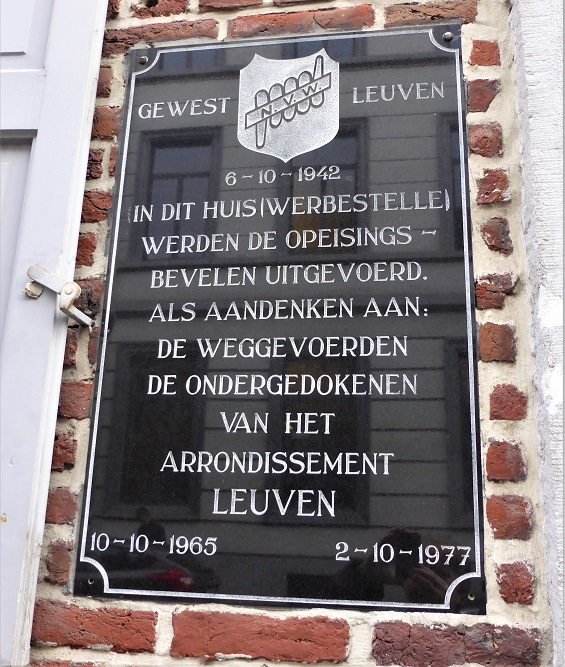 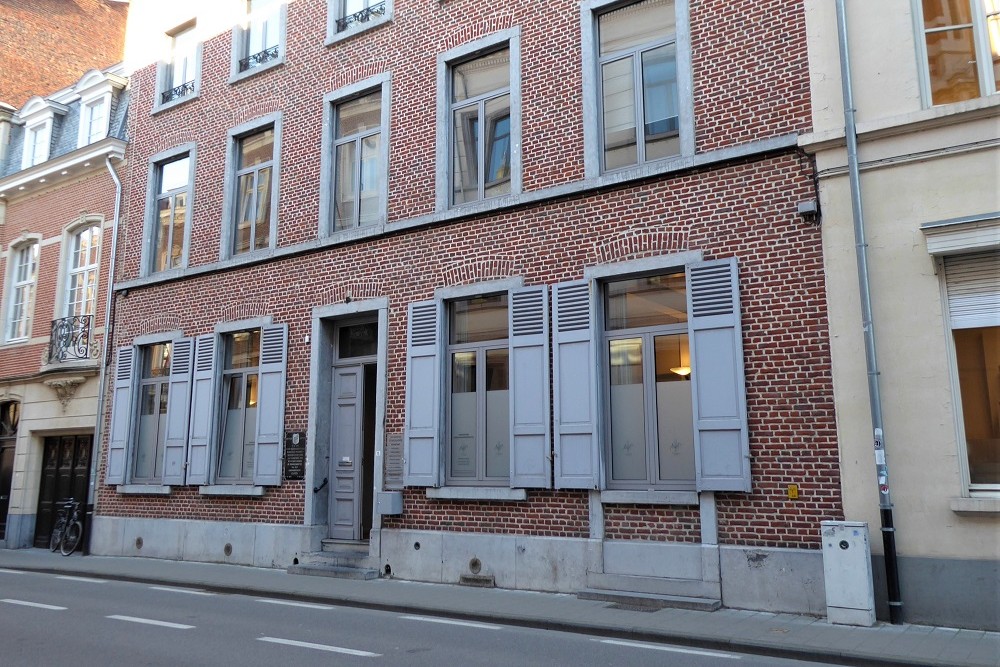 At the start of the occupation, the Germans in Belgium tried to find a solution to the unemployed problem by involving Belgian workers in German warfare, on a voluntary basis. To this end, the occupying forces set up a dense network of recruitment offices throughout the country that worked closely with the Belgian employment offices.
The campaign for voluntary employment in Germany ultimately did not produce the desired result, but the country urgently needed workers who could be used directly in war production.
The military administration in Brussels came under pressure: if the Belgian workers did not come to Germany voluntarily, they had to be forced to do so.
On October 6, 1942, General von Falkenhausen issued a decree to this effect.
The inhabitants of Belgium could henceforth be obliged to perform work in Belgium and in the entire Reich territory, in other words Germany and the occupied territories. The measure applied to men between the ages of 18 and 50 and unmarried women between the ages of 21 and 35. For every recruitment and every dismissal, except for state positions, the permission of the labor office had to be requested. Every male resident of Belgium had to be able to prove that he had a job. Short-term workers, workers without an employment contract and persons who did not work for their own account were obliged to register with the labor office. In order to carry out and check all this in an efficient manner, the work book was introduced. The second regulation of 6 October related to the implementation modalities of the compulsory employment in Belgium and Germany.