Window of Peace and Reconciliation 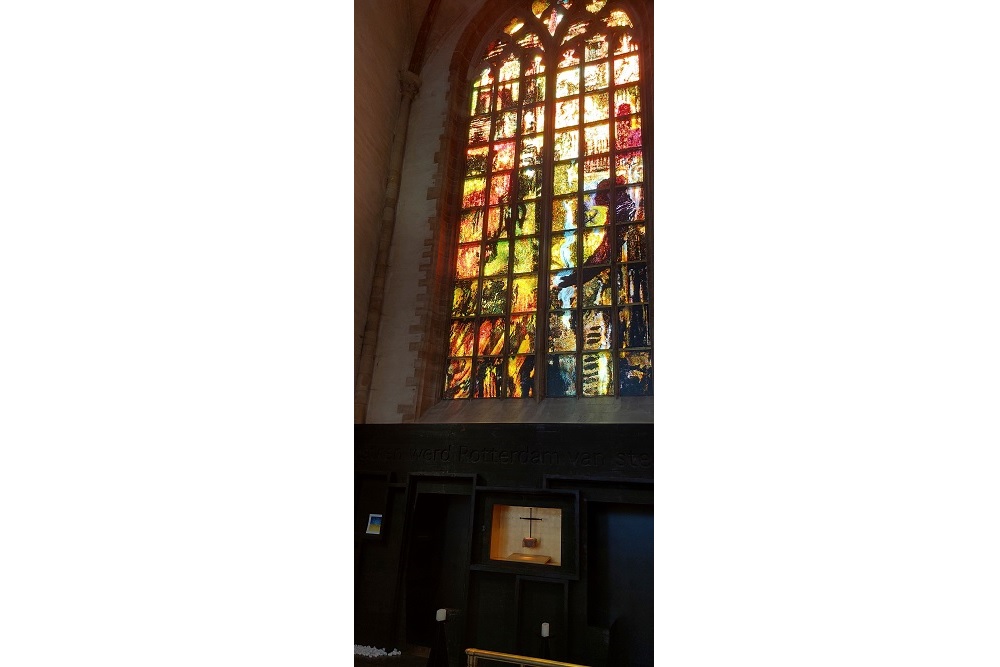 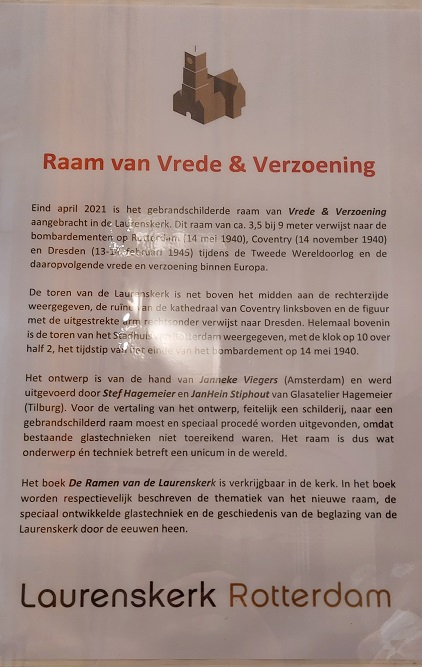 A commemorative stained glass window measuring six by nine meters in the Laurenskerk in Rotterdam. It is entitled 'Peace and Reconciliation' and depicts the bombing of Rotterdam, Coventry and Dresden and the peace that followed.

The British city of Coventry was bombed by the Germans exactly six months after Rotterdam, on November 14, 1940. The Cross of Nails hangs in the chapel under the new stained glass window in the Laurenskerk. That symbolizes the fraternization after the war, it was officially brought here from Coventry.
Dresden was heavily bombed by the British and Americans in February 1945. Dresden is a sister city of Rotterdam.
In the chapel is a film booth showing images of the bombings of Rotterdam, Coventry and Dresden. Together with the Cross of Nails and the memorial window, it is one of the few places in Rotterdam where the bombing can be commemorated. 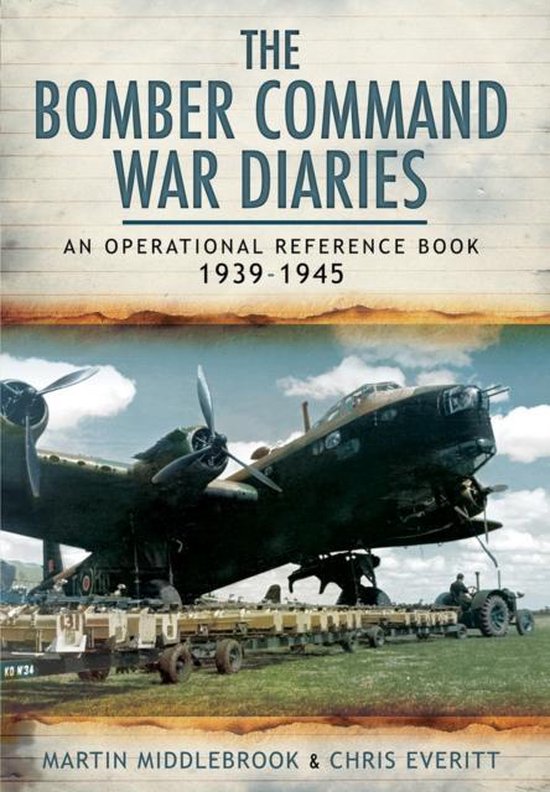 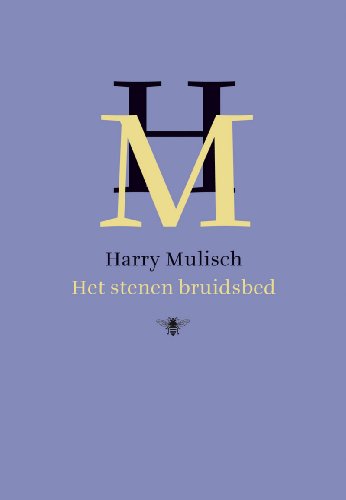 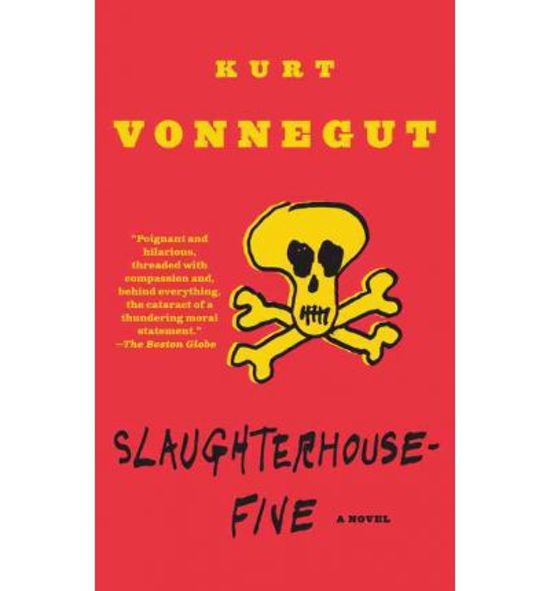 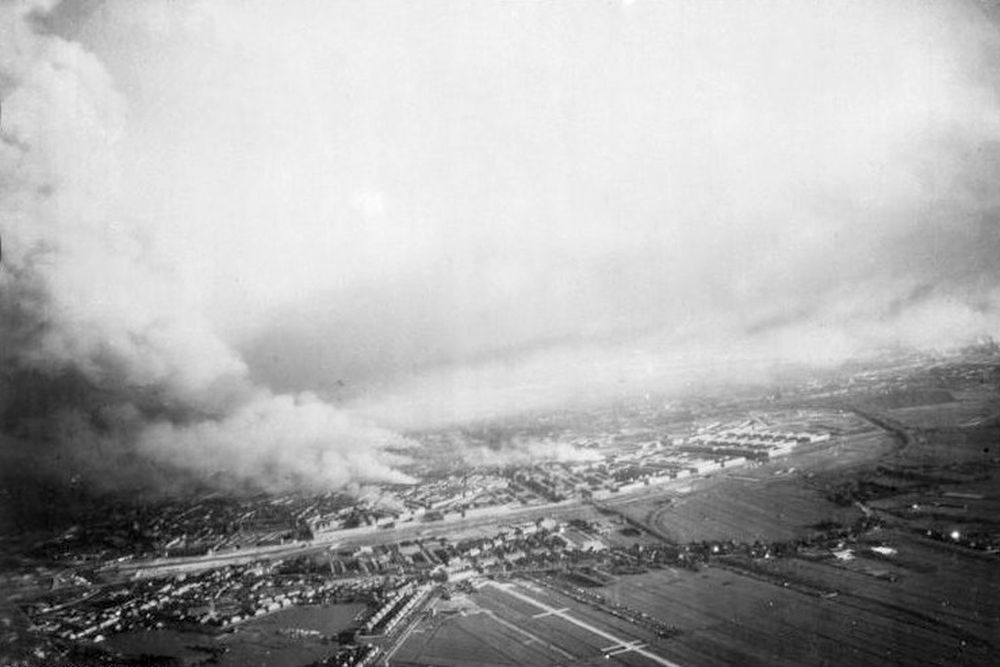 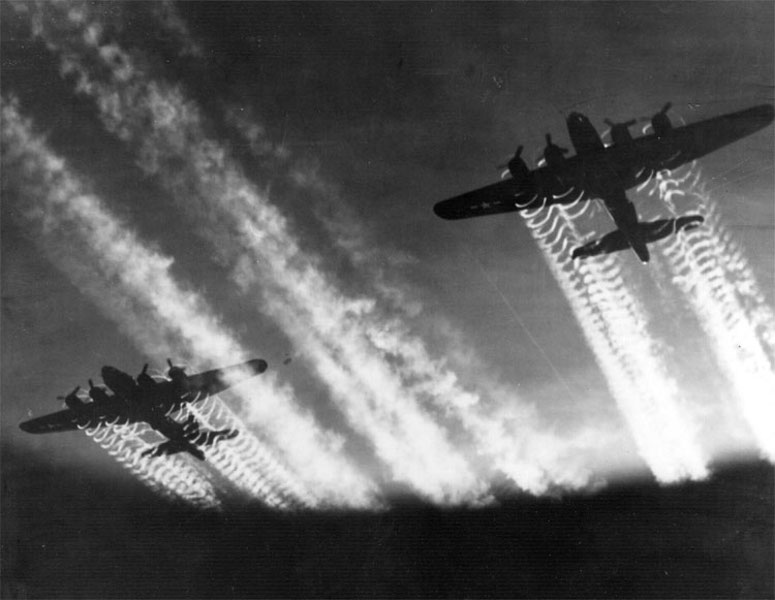