Marines Museum of the Royal Navy 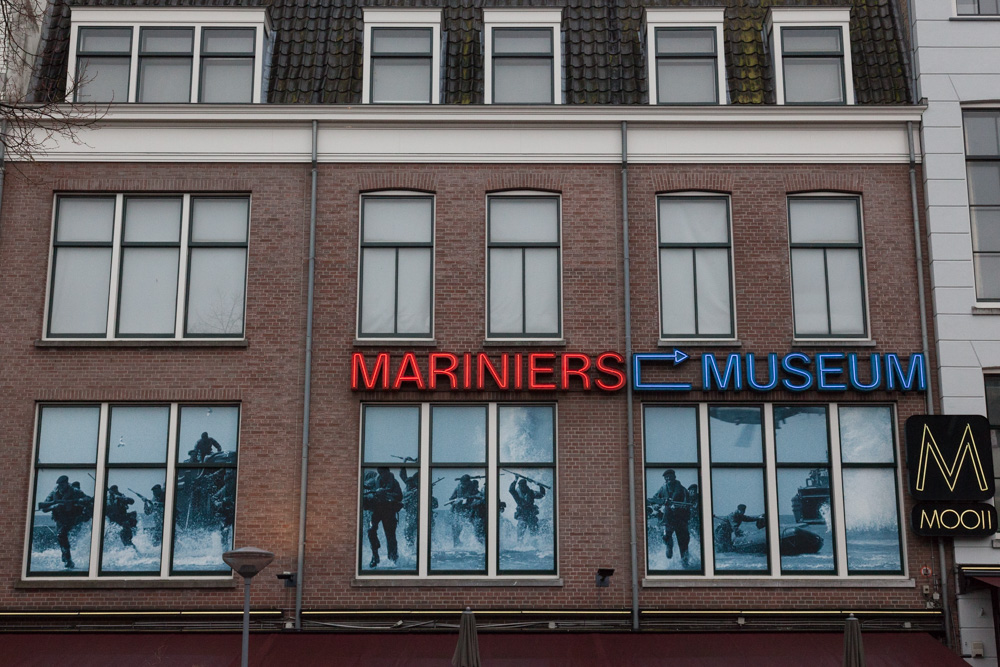 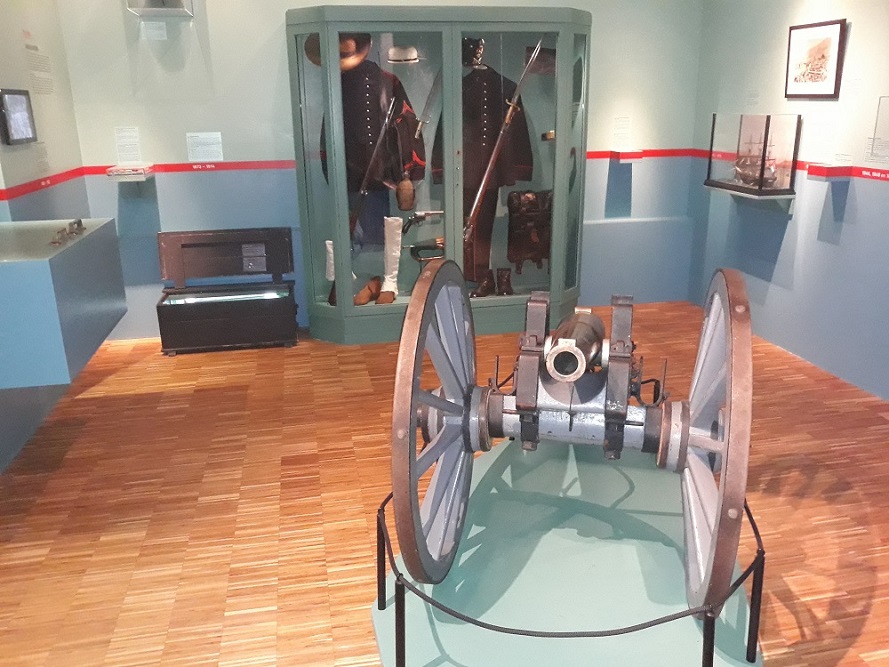 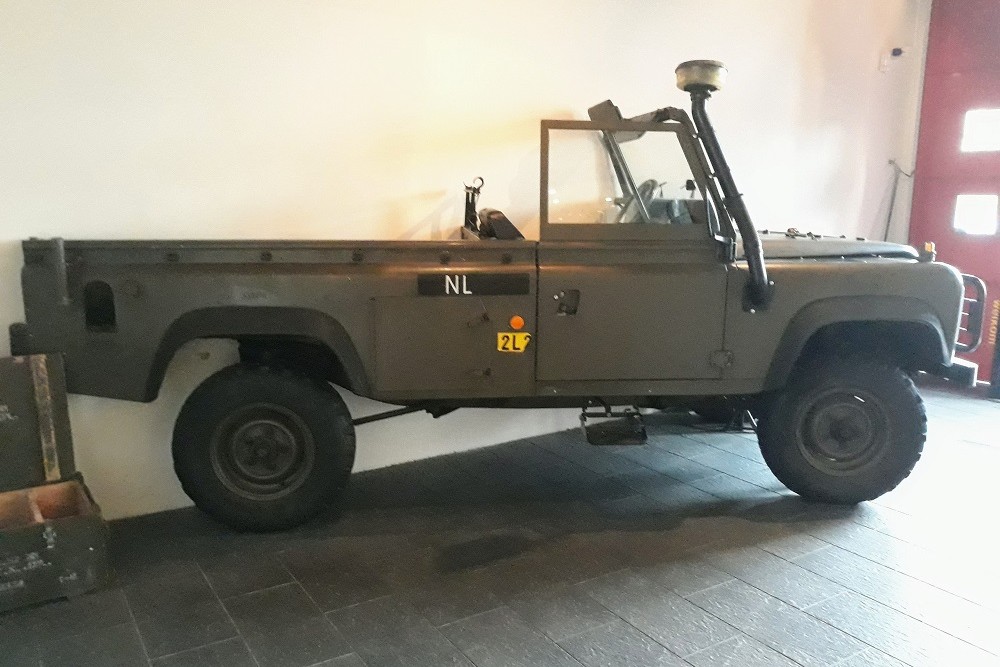 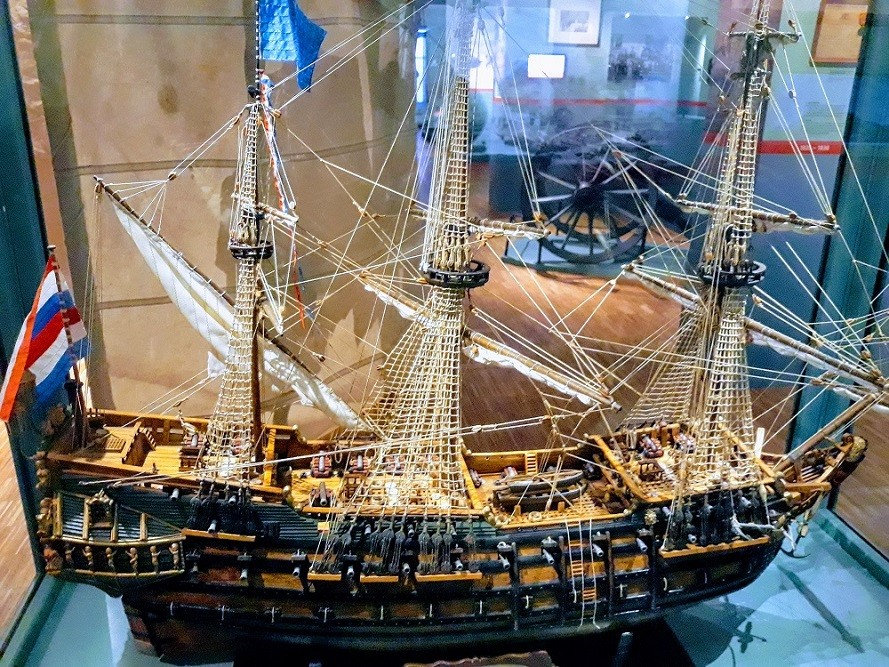 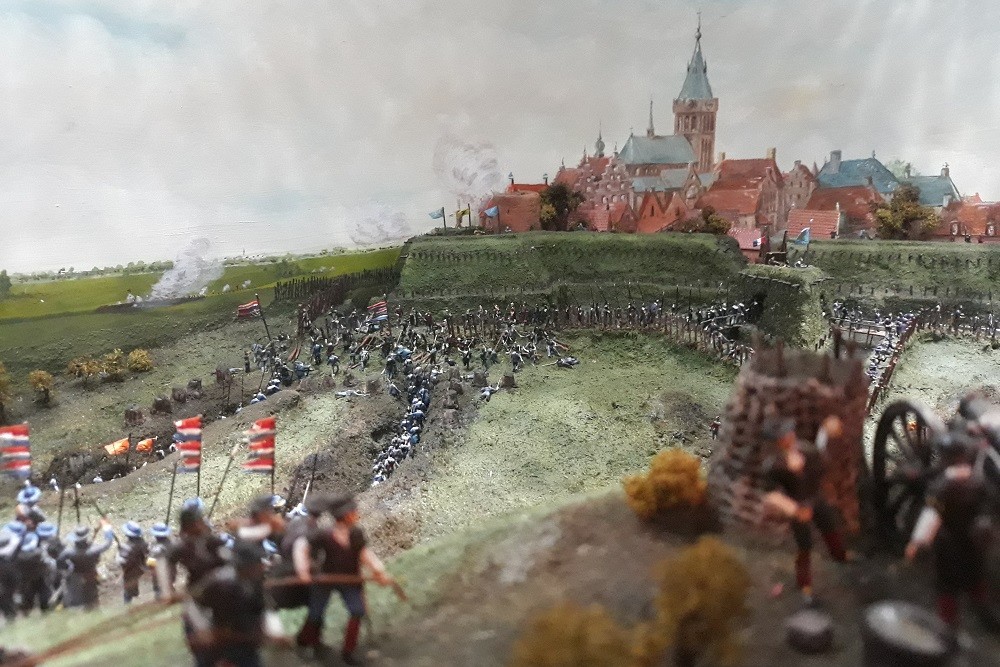 It was pensionary Johan de Witt who in 1665 founded a regiment that later became the current Marine Corps. A well-known achievement from the early years was the conquest of Fort Sheerness at the mouth of the Thames, during the trip to Chatham, led by Michiel de Ruyter. In the past four centuries the marines distinguished theirselfes worldwide with bold actions and to combat domestic terrorism. Many awareness they acquired with their commitment to the defence of the Maas-bridges in Rotterdam during the first days of the Second World War.

The Marines-museum tells the story of the marines. Of course fitting into the time when different actions were. Experience how it is to be a marine. How is it to your work to do in the desert or in the jungle. And how can you survive under such special circumstances. Discover the important role played by the famous marines play in the history of the Netherlands. From 1665 until now.

Experience it yourself in the Marines-museum in Rotterdam.